Home News President Of Poland Participates In Country’s March For Life For The First... 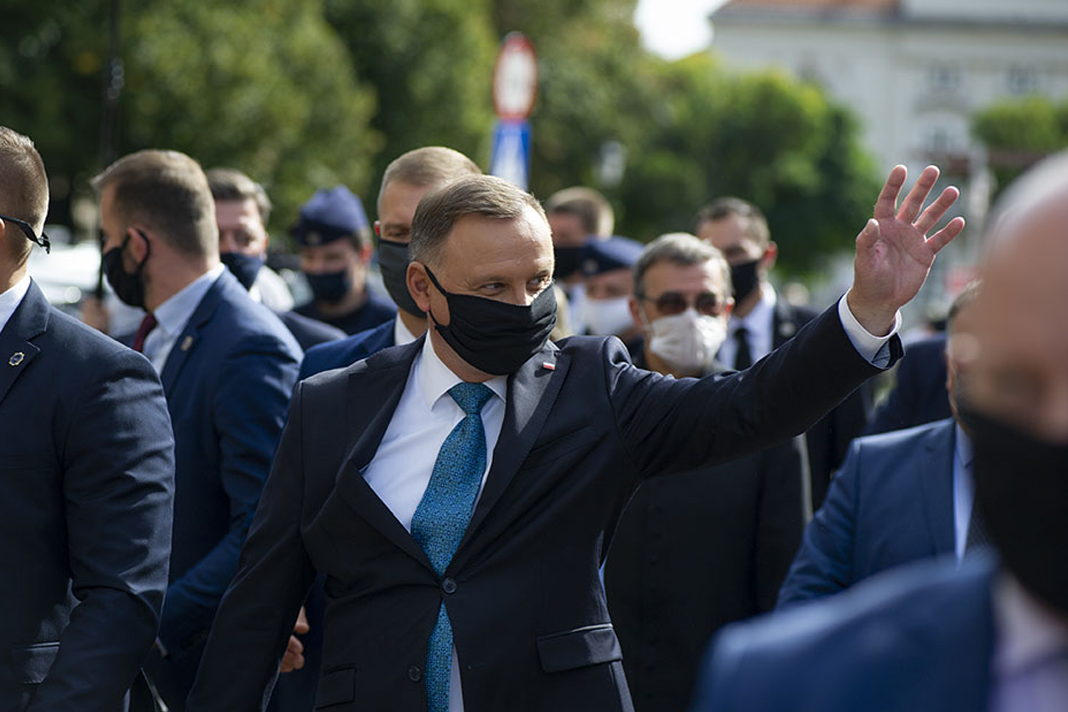 The president of Poland joined pro-lifers at the March for Life and Family on September 20, 2020. He is the first president of the Polish Republic to ever take part in the event, according to LifeSiteNews. His former political opponent for the presidency also attended.

President Andrzej Duda, 48, was recently re-elected and was invited to the March by the organizers. “We are honored that President Andrzej Duda accepted our invitation and took part in the March for Life and Family,” said Pawel Ozdoba, the president of Centrum Życia i Rodziny [Life and Family Center]. “We are happy that Polish families have the most important person in the country as an ally.”

Five thousand pro-lifers took part in Poland’s 15th March for Life and Family. Among them were Barbara Nowak, the Superintendent of Schools for Poland’s Malopolska region, and Duda’s former political challenger Krzystof Bosak of the Confereracja party.

Abortion is heavily restricted in Poland. In the nation, eugenic abortion — abortion on children diagnosed with serious disabilities — is legal. It is also legal in cases when the mother’s life is considered to be in danger, or in cases of rape and incest. However, abortion — the deliberate killing of a preborn child — is never truly medically necessary, and if a mother’s life or health is at risk, an emergency C-section can be performed more quickly and safely than an abortion.

According to Polonia Christiana, nearly 1,000 preborn babies are killed each year in Poland through eugenic abortions because of disability. However, a Citizen’s Bill calling for the criminalization of abortion for fetal diagnosis is scheduled to be considered by Poland’s Constitutional Tribunal on October 22.

“From this place, together with you, I call on the judges of the Constitutional Tribunal to be able to stand up with great responsibility for the civilization of life and against the progressive civilization of death,” said Superintendent Nowak. “I appeal to the judges of the Constitutional Tribunal: Do not force us into the civilization of death. We stand for respected life, from the very beginning to the very end. We do not want to be like in the West, ‘modern and progressive’ if it is to involve murdering another person.”