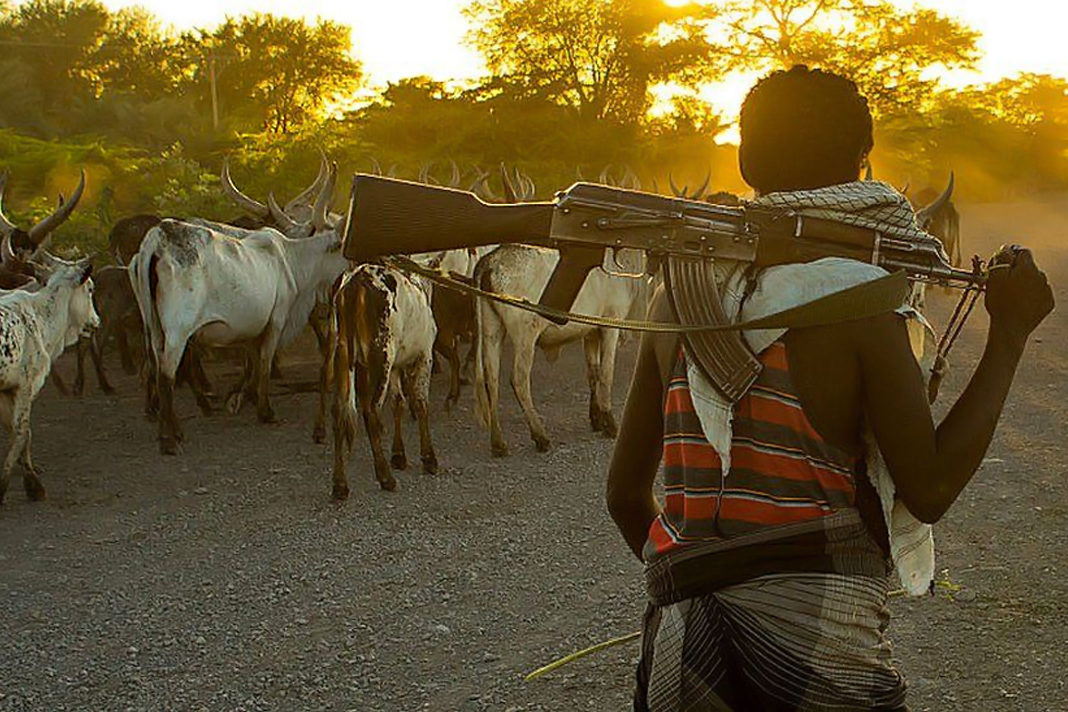 Fulani herdsmen this month kidnapped and killed a pastor’s wife in north-central Nigeria’s Kaduna state three days after suspected herdsmen killed a Baptist pastor in another part of the state, sources said. 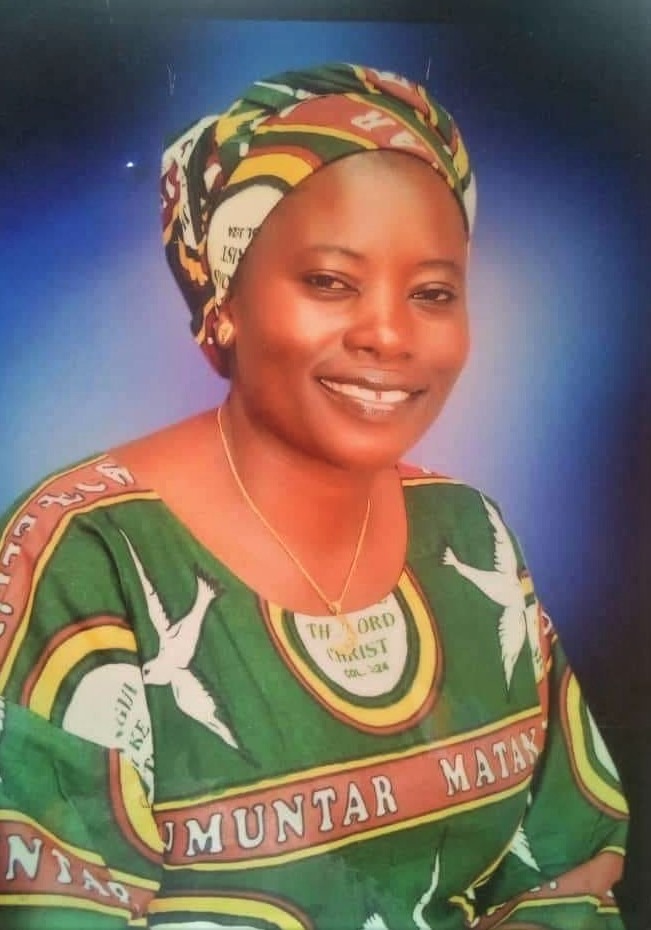 Unaware that Esther Ishaku Katung had been killed after being kidnapped in Bagoma, 122 kilometers (75 miles) west of Kaduna City on Sept. 14, her family paid a 250,000 naira (US$690) ransom before discovering her body, said the Rev. Joseph Hayab, chairman of the Kaduna state chapter of the Christian Association of Nigeria (CAN).

Her husband, the Rev. Ishaku Katung of the Evangelical Church Winning All (ECWA) congregation in Bagoma, escaped but was wounded by gunfire when the herdsmen broke into their home on church premises at 11:30 p.m. as they slept, Pastor Hayab said.

The kidnappers dumped her corpse in the bush, he said.

The Rev. Alhamdu Mangadus, pastor of Nasara Baptist Church in Asso, was killed while working on his farm at about 1 p.m., said the Rev. Danladi Boyis Hassan of the ECWA church in the Ungwan Kadara area of Kaduna City.

Given the high level of killings and kidnappings by Muslim Fulani herdsmen in southern Kaduna in recent years, Christian leaders suspect herdsmen killed the pastor. Pastor Hassan, a native of the slain pastor’s village, visited the area after the killing and was told that the assailants were Muslim Fulani herdsmen.

“Pray along with the church and family as they mourn the barbaric act by Fulani terrorists,” Pastor Hassan told Morning Star News.

Pastor Hayab of the CAN also said Fulani herdsmen were behind the killing.

“He was shot dead on his farm, and the attackers injured another fellow from Tanda,” he said. “The corpse of the pastor was taken away by the Fulani herdsmen but was eventually recovered in the bush after a frantic search by our brethren in the area.”

Pastor Hayab said the killing of the pastor was one too many for Christians in violence-wracked Kaduna state.

“We are going back to the era of senseless killings. When will people be safe to go out and seek food to feed their families?” he said.