Home News Religious Discrimination In The Workplace, A Silenced Reality In Spain 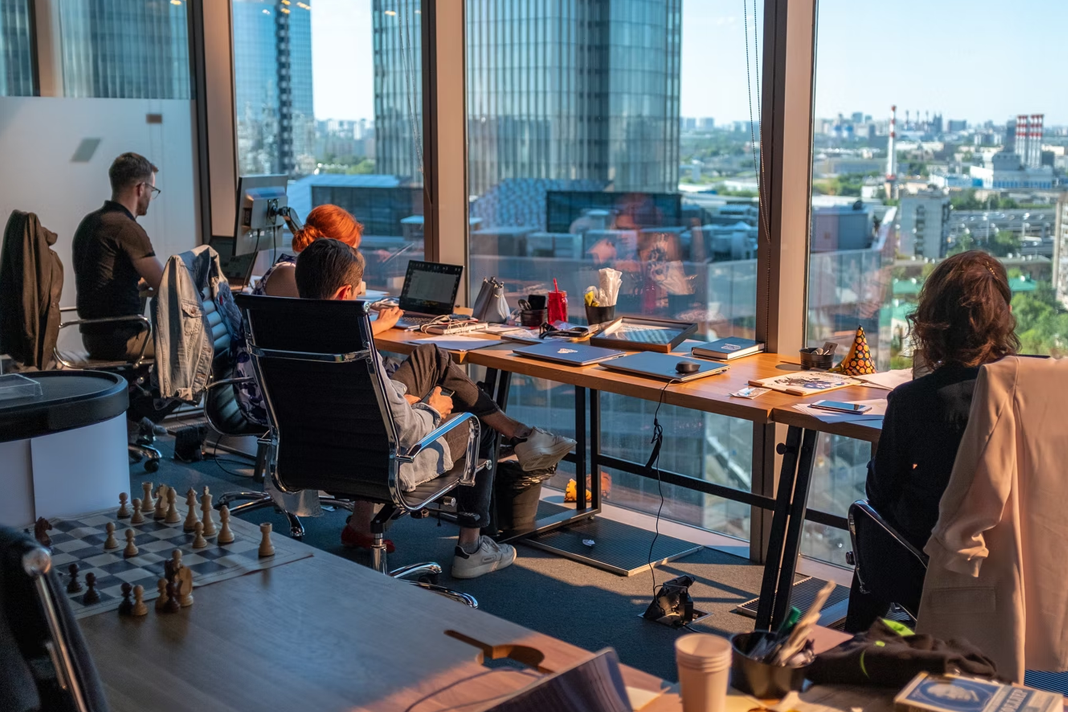 According to a report recently published by the Observatory of Religious Pluralism in Spain, a large percentage of citizens of minority faiths have suffered discrimination at the workplace because of their religious beliefs.

The study is based on interviews with 1,986 people, 96% of whom identify as non-Catholics. The survey notes that there is an over-representation of people with a university education and an uneven geographical distribution, so that the results cannot be extrapolated to the population as a whole.

Furthermore, there is hardly any participation of evangelicals in the study, they barely are 1.5% of surveyed, despite the fact that evangelical Christians are the religious minority with the largest number of places of worship and the third largest number of members in Spain.

However, the results “help us to better understand the most common situations of discrimination in the workplace for religious reasons”, says the report.

Diversity at the workplace
The study warns that in a society where there is a greater diversity of beliefs, it is important to analyse whether the rights of people belonging to minority religious groups are being respected.

The Pluralism and Coexistence Foundation “aims to carry out an in-depth quantitative study on discrimination for religious reasons in the workplace in order to promote actions that will allow social agents, companies and legal agents to tackle religious diversity in the workplace”.

More discriminated than the LGTBI
Those surveyed have the perception that discrimination on religious grounds is present in our society, more seriously than “towards other social groups such as the LGTB community”, but with a better perception “than towards the Roma community, people of different ethnic origin or migrants”.

Regarding the place where discrimination occurs, the street is the main place (84.1%), followed by educational environments (61.4%) and the workplace (59.0%).

The main reason for discrimination is on religious grounds, with more than 45 percentage points ahead of the second most reported reason (ethnic or racial origin). As for the areas in which it took place, the most common were the same as those reported when they had been a witness (street 69.0%, educational environment 60.2% and work environment 59.4%).

The recruitment process
Furthermore, more than half of the respondents “acknowledge that their religious beliefs have influenced them in some way when accepting a job, a particular profession, a working day or shift, or a company”.

When asked if they have ever felt disadvantaged at work because of their religious beliefs, one third of them responded affirmatively (31.5%).

Within this group, the moment of recruitment is mentioned as the most common situation in which they have felt disadvantaged (51.2%), as opposed to dismissal (21.9%).

Regarding the causes that have most affected them in the workplace, the expression of their religious beliefs is the most often mentioned (79.8%).

Other situations most frequently reported were difficulties in adapting a religious holiday to the working day and the celebration of religious holidays other than those of their own denomination.

Despite the complications that may arise from openly expressing religious beliefs, three out of four people who have experienced some kind of disadvantage at work say that they have no problems when it comes to talking about their religious beliefs.

Offensive language
Those who have experienced religious discrimination say that hearing offensive language from their work colleagues was very common (80.9%). Belonging to a minority faith has also made social relations with colleagues difficult.

Despite this, only one in ten reported having taken some kind of action. Of those who take action, very few do so in the judicial or trade union sphere, most turn to their hierarchical superiors or to the leaders of their faiths.

The percentage of Muslims who have experienced discrimination is significantly higher than the rest. The gap between Muslims and other groups is even wider when it comes to discrimination on religious grounds.

Adventists, Jehovah’s Witnesses and Muslims are the most conditioned religious groups when it comes to accepting a job or their working conditions.

Over 80% of the Jehovah’s Witnesses surveyed said that their religion had influenced them to accept a particular type of working day, compared to 13.5% of Baha’is and 19.4% of Protestant Christians who said the same.

On the other hand, Muslims are the religious group that has felt most disadvantaged at work (57.3%). On the opposite side are Baha’is and evangelical Christians, around 20% in both confessions.

Among those who have felt disadvantaged at work, the reasons differ according to denomination. For example, the wearing of religious clothing or symbols is the reason most often quoted by Muslims (87.5% compared to 41.3% of the overall average). For Jews, the offer of food in the workplace is one of the most important reasons (72.7% compared to 43.8% of the overall average).

There are also differences between denominations when it comes to expressing their beliefs openly. Baha’is and Jehovah’s Witnesses are the most likely to say that they have no problem talking about their religion, while Muslims and Jews seem to have more reservations about doing so.

“Differences between denominations also affect some behaviours, such as lying to avoid explaining oneself ”, points out the report.

The study underlines that, “over half of Protestant Christians and Jews admit to have lied at some time or invented other reasons to avoid explaining their behaviour or demands because of their religious beliefs”.

You can download the full report based on the survey here (in Spanish).