Home News Report: 4 Out Of 5 People Live In Countries That Restrict Religious... 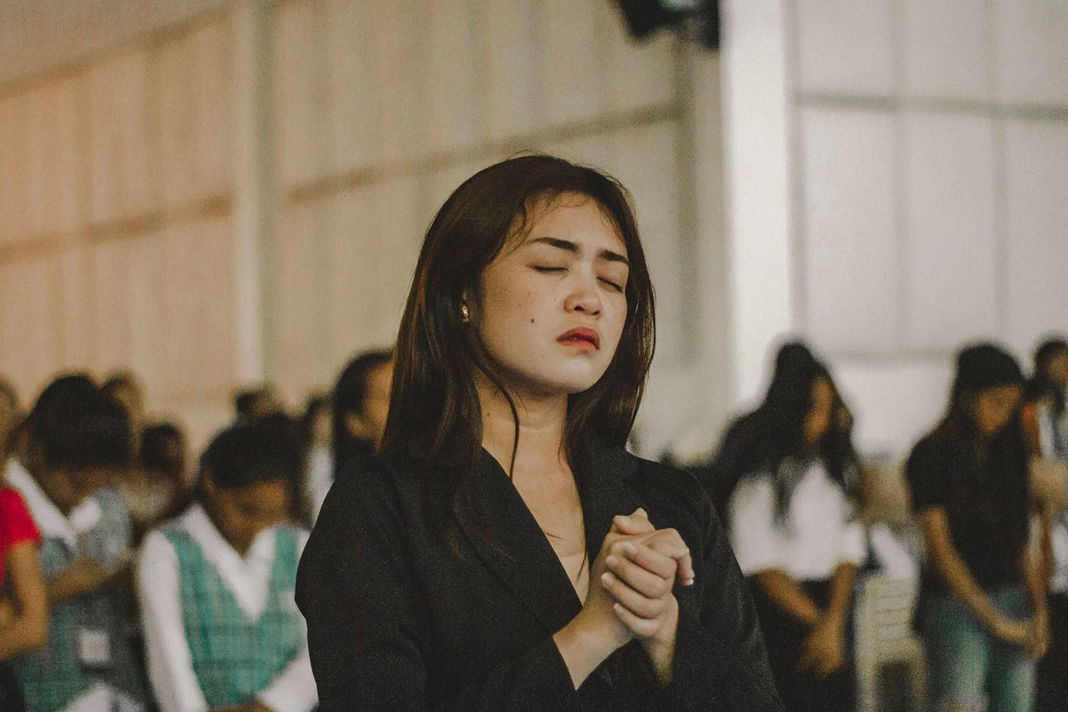 According to the recently released 2020 Report on International Religious Freedom (IRF) from the U.S. Department of State, “four out of every five people in the world [are] living in environments with high or very high restrictions on religious freedom.”

Some of the worst offenders highlighted in this year’s report include Burma, China, Iran, Nigeria, Russia and Saudi Arabia.

“No one should be persecuted because of their faith,” said Kelsey Zorzi, director of advocacy for global religious freedom at Alliance Defending Freedom International. “This report details the grave challenges that religious minorities, including Christians, continue to face worldwide. Across the world, we see both authoritarian regimes and militant groups severely restricting the practice of faith in private and public, as well as committing atrocities against religious minorities, including even genocide. We urge governments to take all necessary measures to ensure that religious freedom is fully protected for everyone.”

While the Trump administration often referred to religious liberty as one’s “first freedom,” stemming from the Constitution’s First Amendment, Secretary of State Antony Blinken describes religious freedom in terms of Article 18 of the Universal Declaration of Human Rights.

The International Religious Freedom Act mandates that within 180 days from the release of the IRF report, the State Department must officially announce the countries that will be designated as Countries of Particular Concern or placed on its Special Watch List.

“We look forward to the timely designations of the world’s worst violators later this year,” said Tony Perkins, vice chair of the USCIRF.