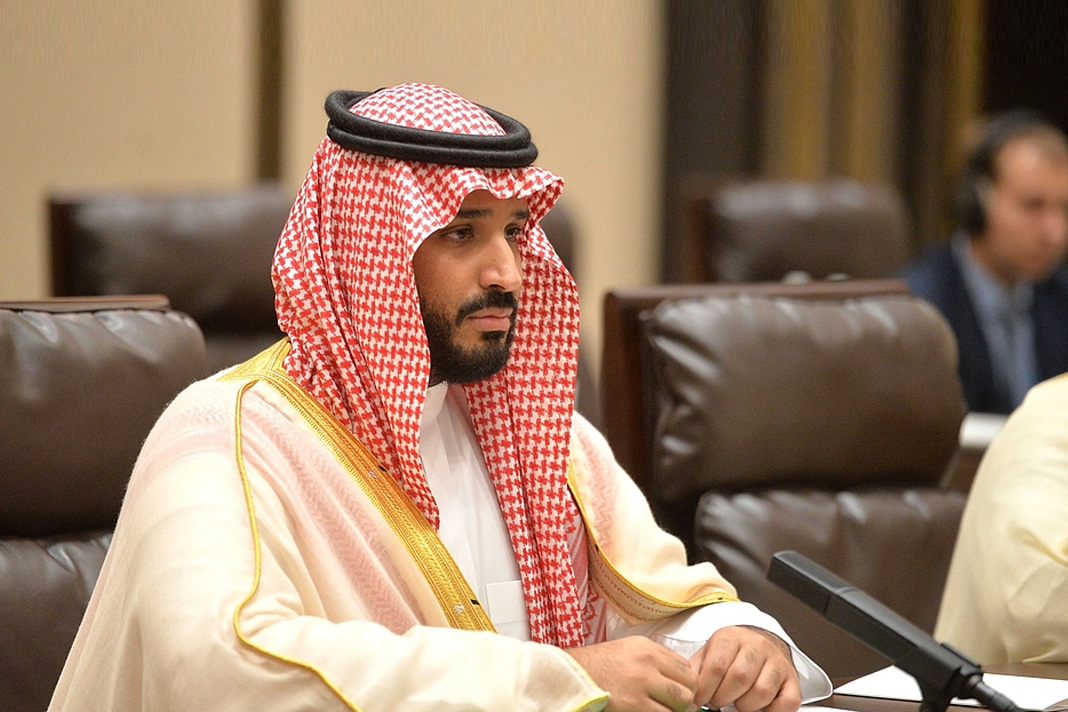 The crown prince has repeatedly warned about the Iranian threat.

Saudi Crown Prince Mohammed bin Salman said the region needed to unite and face challenges posed by Iran’s proxies and its nuclear and ballistic missile programs, at an annual summit of Gulf State leaders in Saudi Arabia on Tuesday.

Saudi Arabia considers Iran the gravest threat in the region. Its assessment is shared by the U.S. and Israel.

On Monday night, the eve of the summit, the Saudis announced they would open the kingdom’s airspace and borders to Qatar, the first major step toward ending the diplomatic crisis that began in 2017, when the Trump administration was starting to raise pressure on Iran.

In a sign of burying the hatchet, bin Salman embraced Qatar’s emir upon his arrival at the summit.

Saudi Foreign Minister Prince Faisal bin Farhan told reporters after the summit that diplomatic relations would be restored in full with Qatar, although no timeframe was given.

“We are extremely pleased with having been able to achieve this very important breakthrough that we believe will contribute very much to the stability and security of all our nations in the region,” Prince Faisal said.

Qatar and Saudi Arabia were divided, among other things, over Qatar’s relations with Iran.

At least publicly, Iran didn’t act as if the restoration of Saudi-Qatari relations was a threat. Iranian Foreign Minister Mohammad Javad Zarif congratulated Qatar “for the success of its brave resistance to pressure & extortion.” He also said in a message to other Arab leaders that “Iran is neither an enemy nor threat — especially with your reckless patron on his way out,” referring to President Donald Trump.

This year’s GCC summit is the first since Washington brokered normalization deals between Israel and the UAE, Bahrain, Sudan and Morocco in rapid succession, marking a major shift in regional alliances.

Trump adviser and son-in-law Jared Kushner, who spearheaded those deals, was at the summit for the signing of the Gulf declaration.

The dispute had pitted regional U.S. allies against one another at a time when the Trump administration was working to pressure Iran.

The diplomatic breakthrough followed a final push by the outgoing Trump administration and Kuwait to mediate the dispute. It also came as Saudi Arabia seeks to unify Arab ranks ahead of the incoming administration of President-elect Joe Biden, which is expected to take a firmer stand toward the kingdom and re-engage with Iran.

Dania Thafer, executive director of Gulf International Forum, said Saudi Arabia is concerned about whether Biden will draw down the U.S. military presence in the Persian Gulf that had expanded under President Donald Trump and enter back into nuclear negotiations with Iran.

“If that is the case, then the (Arab) states need to respond with a regional solution to security. And I think resolving the Gulf crisis is one step forward towards that direction,” she said.