Home News Scientists See Success With Brain Chip Implants, But Will They End Up... 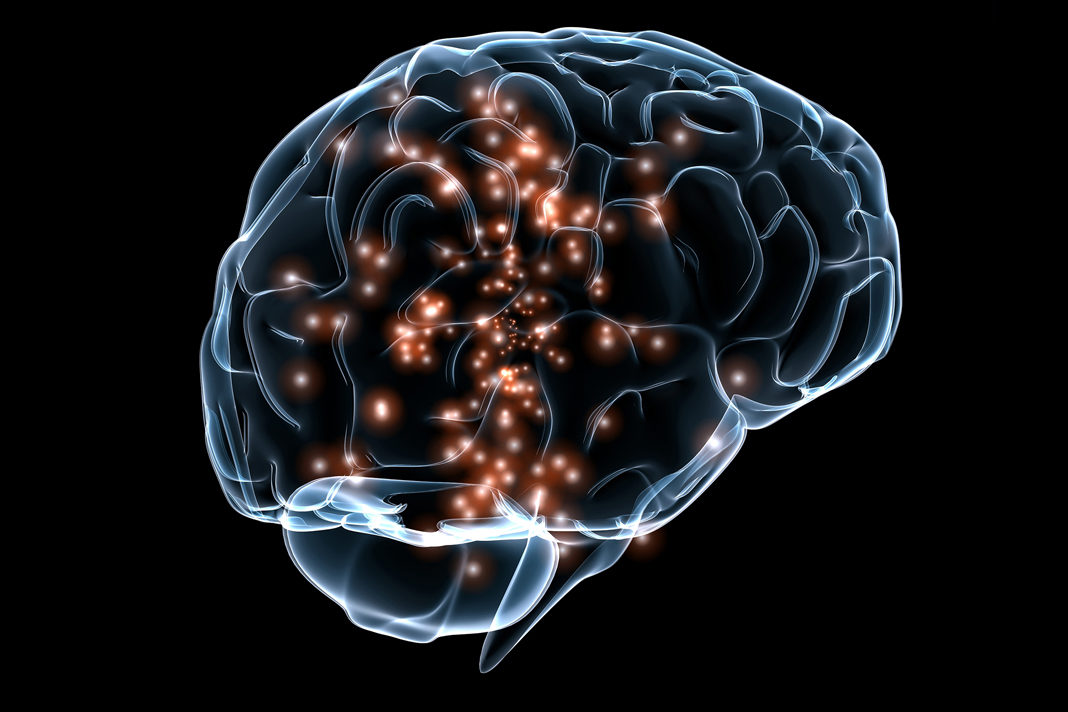 Scientists are seeing some impressive success with their efforts to boost human memory through microchips that would be inserted into the human brain.

Over the last few years, the US Defense Advanced Research Projects Agency (DARPA) has funded millions of dollars to create a device that would improve the memory of people suffering from traumatic brain injuries, like military veterans wounded in combat.

And in 2018, two groups began administering tests on individuals who suffer from seizures and weak memory due to brain injuries.

Bloomberg Businessweek reports both groups have tested their devices but only on epileptic patients with electrodes already implanted in their brains to monitor seizures.

The Mayo Clinic tested a device created by Michael Kahana, professor of psychology at the University of Pennsylvania, along with the company Medtronic Plc.

The second group participating in the testing is a team from Wake Forest Baptist Medical Center in Winston-Salem, NC. They receive research assistance from colleagues at the University of Southern California.

So far, the tests results for implanted memory chips show amazing results. One shows patient memory capacity was boosted by 15% to 18%.

And a study in the Journal of Neural Engineering showed a major memory boost of 35%. “The stimulated trials exhibited significant improvement (35%) in both short-term and long-term retention of visual information,” the study states.

“Just like meteorologists predict the weather by putting sensors in the environment that measure humidity and wind speed and temperature, we put sensors in the brain and measure electrical signals,” Kahana told Bloomberg. “There are concerns over safety, costs and the benefits of these implants causing a considerable amount of surgical and long term risks. ”

Many scientists would agree that helping people with brain injuries and debilitating memory loss is a noble effort. But who draws the line between healing humans and enhancing humans with superhuman abilities?

Bioethicists say implanting brain chips involves serious ethical concerns. When the debate was still young, roughly 20 years ago, Michael Dertouzos wrote that “even if it would someday be possible to convey such higher-level information to the brain — and that is a huge technical ‘If’ — we should not do it. Bringing light impulses to the visual cortex of a blind person would justify such an intrusion, but unnecessarily tapping into the brain is a violation of our bodies, of nature, and for many, of God’s design.”

Ellen M. McGee and G. Q. Maguire, Jr. wrote about the ethics of the brain implants saying, “The future may well involve the reality of science fiction’s cyborg, persons who have developed some intimate and occasionally necessary relationship with a machine. It is likely that implantable computer chips acting as sensors, or actuators, may soon assist not only failing memory, but even bestow fluency in a new language, or enable ‘recognition’ of previously unmet individuals.”

For the more immediate future, Alzheimer’s and stroke patients are possible future candidates for the brain chips.