Home News Secretary Blinken: The Rights Of Religious Minorities Are Under Threat In Communities... 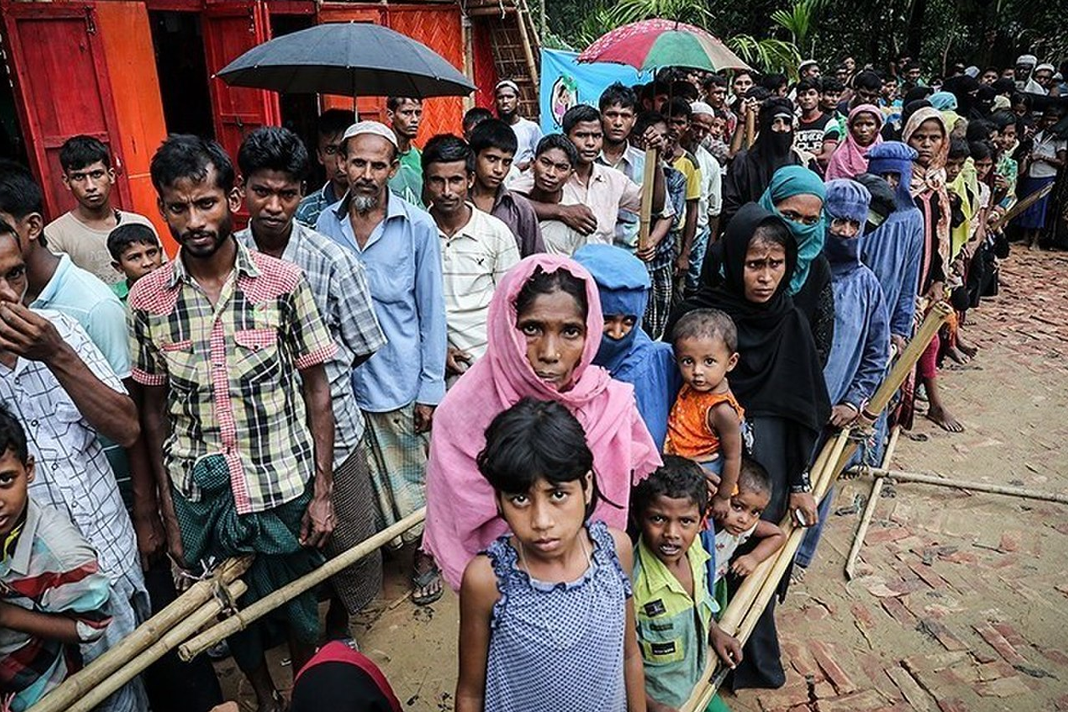 (OPINION) On June 2, the U.S. State Department delivered its annual report to Congress on international religious freedom, pursuant to its obligation under the International Religious Freedom Act of 1998. The IRF report covers the period between Jan. 1 and Dec. 31, 2021, and identifies the numerous challenges to the right to freedom of religion or belief worldwide. At the launch of the IRF report, Secretary of State Antony Blinken emphasized some of the main findings of this in-depth research into the situation around the world.

Referring to the situation of the Rohingya Muslims in Myanmar, Blinken restated his determination of the atrocities as genocide and crimes against humanity and findings of “the intent to destroy predominantly Muslim Rohingya in 2017 — intent that was evidenced by, among other things, attacks on mosques, the use of religious and ethnic slurs, the desecration of Korans, among, again, many other actions.” Furthermore, the IRF report on Myanmar notes that “both before and following the military coup and the deposition of the civilian government in February, there were reports of threats, detentions and violence targeting minority religious and ethnoreligious groups, which, according to media reports, increased under the military regime.”

In China, predominately Muslim Uyghurs and other religious minority groups continue to be subjected to genocide and repression. As Secretary Blinken added, the government “continues to harass adherents of other religions that it deems out of line with Chinese Community Party doctrine, including by destroying Buddhist, Christian, Islamic, and Taoist houses of worship and by erecting barriers to employment and housing for Christians, Muslims, Tibetan Buddhists, and Falun Gong practitioners.” In addition to the state-led persecution, the IRF report on China notes that, according to sources, “government propaganda portraying Uyghurs as radicals, extremists, and terrorists had created societal hostility toward that group. Anti-Muslim speech in social media reportedly remained widespread.”

In Afghanistan, the Taliban and the Islamic State group’s Afghanistan affiliate pose a significant threat to religious or belief minorities, with the latter conducting increasingly violent attacks against religious minorities and particularly Shia Hazaras. According to the IRF report on Afghanistan, “In total, for the first six months of the year, 20 incidents targeted the Shia Hazara community resulting in 143 killed and 357 injured. … During the first six months of the year, nearly half of civilian casualties from non-suicide IEDs directed against civilians came from the May 8 attack on the Sayed ul-Shuhada high school in a Kabul neighborhood mainly inhabited by Hazaras. Nearly all the 85 killed and 216 injured were Shia Hazaras.”

In India, Secretary Blinken noted “rising attacks on people and places of worship.” The IRF report on India identified several instances of targeted killings of members of the Hindu, Sikh and Muslim communities and incitement of violence against these communities, including calls “upon Hindus to ‘take up weapons against Muslims’ and ‘wage a war against Muslims.’”

While these may be some of the most serious violations of the right to freedom of religion or belief, where the atrocities meet the legal definitions of genocide and crimes against humanity, the IRF report is full of examples of other violations that cannot escape our attention. For example, in Pakistan, at least 16 individuals accused of blasphemy were sentenced to death in 2021. In Eritrea, only four religious groups are permitted to practice their faith freely. Members of other religious minority groups face being detained, arrested and forced to renounce their faith. In Saudi Arabia, publicly practicing any faith other than Islam remains illegal.

During the launch of the IRF report, Ambassador-at-Large for International Religious Freedom Rashad Hussain also mentioned the case of Russia and the government’s suppression of the right to freedom of religion or belief. As he commented, following its designation as a “country of particular concern,” “Russia has doubled down on its violations of religious freedom rather than reverse course. Russian courts regularly reach new milestones for excessive prison sentences against individuals exercising their religious freedom, and Russian authorities carry out hundreds of home raids against suspected extremists that frequently include violence. President Putin sought to justify the unprovoked and unjustified invasion of Ukraine through the blatantly false pretext of de-Nazification. The world clearly sees through this lie and is instead witnessing Russia’s brutal suppression, including suppression of religious leaders and the appalling destruction of religious sites.”

Secretary Blinken noted a few positive developments in a number of countries around the world. However, these developments disappear in the plethora of violations of the right to freedom of religion or belief globally, which continue to be on the rise. 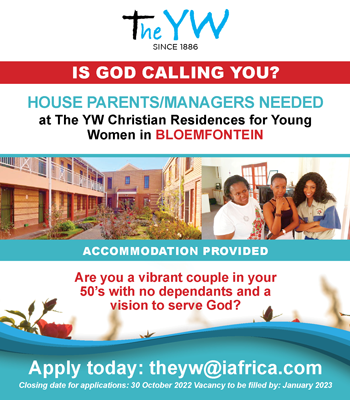