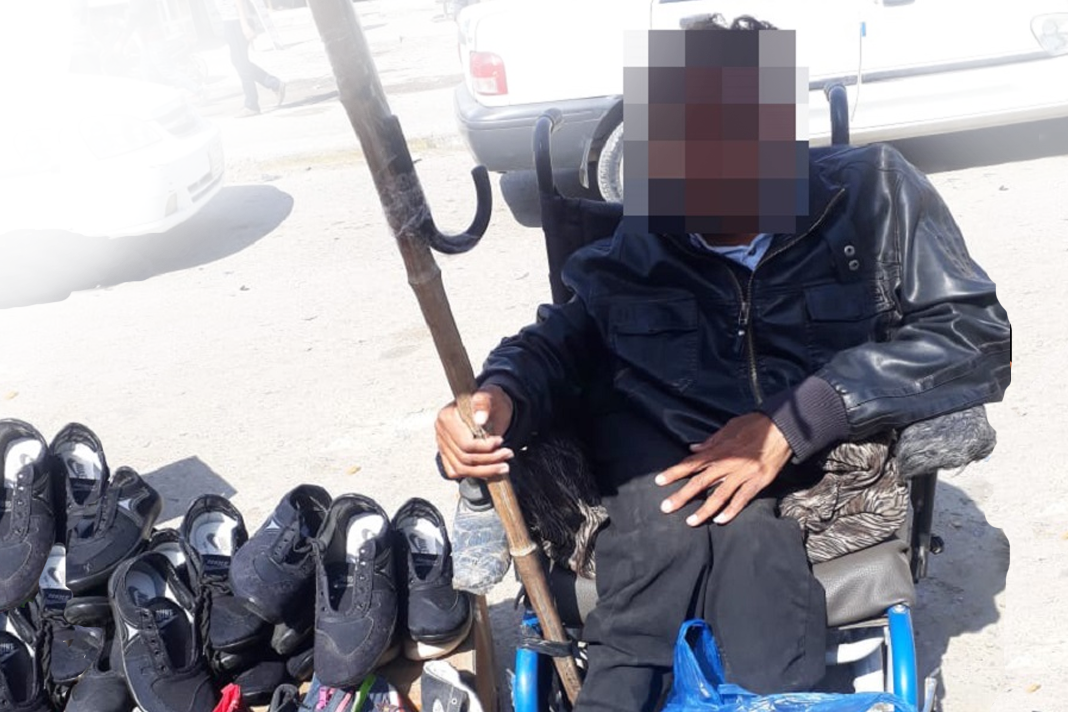 A cloud of dust swirls around the feet of a man who would otherwise remain unnoticed. Despite his own disability that has rendered him unable to walk, pairs of shoes waiting for customers neatly line the ground in front of him. Walk further around the market and the plight of the disabled becomes more evident: those who cannot walk, drag themselves across the ground, begging for whatever coin might be spared by passing strangers. The Middle East is not a kind region to the disabled. Neither is it a kind region to Christians, especially converts.

The shoe seller is named Amar and he has been unable to walk since he was only 9 years old. Now he is 46, and the memories of living a normal life seem so distant. Perhaps it was those memories that gave him space to consider different religious ideas. He shared with ICC, “I like fishing. Before 2003, I used to spend a long time at the lake, where I met someone who later became a friend. His name was Saman, and he was a faithful Christian who I respected very much. Saman left after 2003. I wish I [could] reconnect with him to tell him that I became a Christian. He didn’t tell me a lot about Christianity, but he was faithful.”

Satellite TV and internet did not become available in Amar’s home country until after 2003, and it was at that point that he began learning about what Christianity means. This was during the height of war within his country, and many Christians were leaving as a result of the conflict. His city already did not have many Christians living there, as it is considered an Islamic holy site, but this further isolated him from communication with other believers. Nevertheless, Amar made a commitment to Christ, keeping this decision largely a secret for his own protection.

More recently, Amar was finally able to connect with a Christian pastor, who has provided discipleship opportunities. Amar has taken small steps to live his Christian faith more boldly, but that comes with serious challenges, and his disability only increases his vulnerability. Pointing to his necklace, he shared with ICC, “I am happy with this gift. I was wearing its cross one day, and some militia member came and took it off my neck. He threatened to murder me if I did it again. I don’t know reading and writing, but I am in direct touch with the pastor, and he is teaching me how to be [a] disciple of Christ.”

Given Amar’s disability, these types of threats were even more potent as he could not easily escape anyone who might threaten him with violence. For this reason, ICC decided that it would be wise to purchase Amar a wheelchair so that he could have increased mobility. With security issues surrounding his hometown, ICC brought Amar to another city so that we could shop together for a wheelchair. The pastor shared, “We discovered that there are [different] sizes of wheelchairs; that was another reason for bringing Amar to another city instead of buying a wheelchair and sending it to him. I wanted to make sure the wheelchair was a comfortable fit.”

The wheelchair changed Amar’s quality of life substantially. It provided increased mobility, allowing him to sell more shoes. It also allowed him greater independence from his family. Amar hopes that it will also allow him to better connect with other secret Christians. “Please pray for me to be able [to keep] my simple job, selling shoes and also pray for having a prayer group of MBBs.” 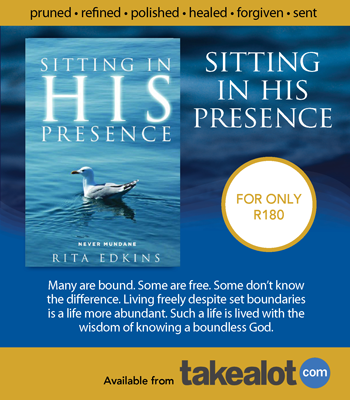