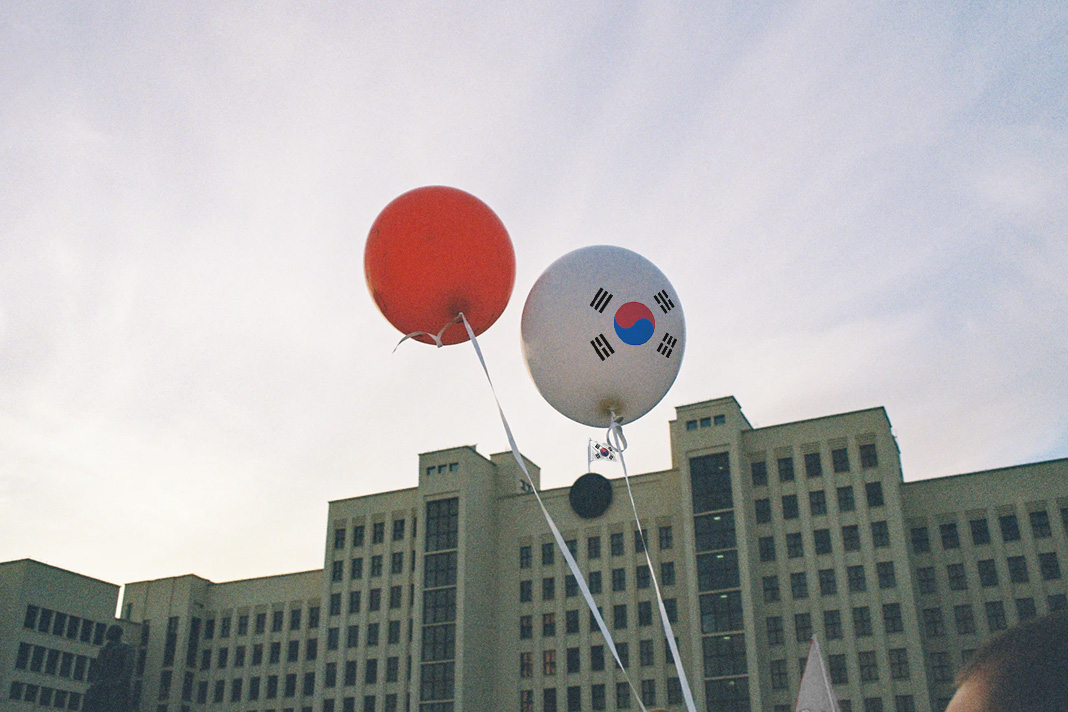 An American pastor has appealed for prayers after Korean authorities launched criminal proceedings against him for sending Bible balloons across the border into North Korea.

Foley, who works in South Korea, confirmed on social networking site Twitter that his case had been “referred to the Seoul prosecutor’s office.”

Speaking to Mission News Network, he said one of the charges was “ related to the violation of an inter-Korean exchange law,” which is “a law regulating commerce between North and South Korea.”

He claimed the laws are “designed for natural disaster management” but, in his case, are “being related to balloon launching with a charge that our activity created a national threat to Korea.” Foley added that the third charge is about “the use of high-pressure gas.”

Kim Yo Jung said North Korea would abandon a 2018 bilateral agreement with South Korea aimed at easing tensions if “the evil propaganda” continues to fly into her nation.