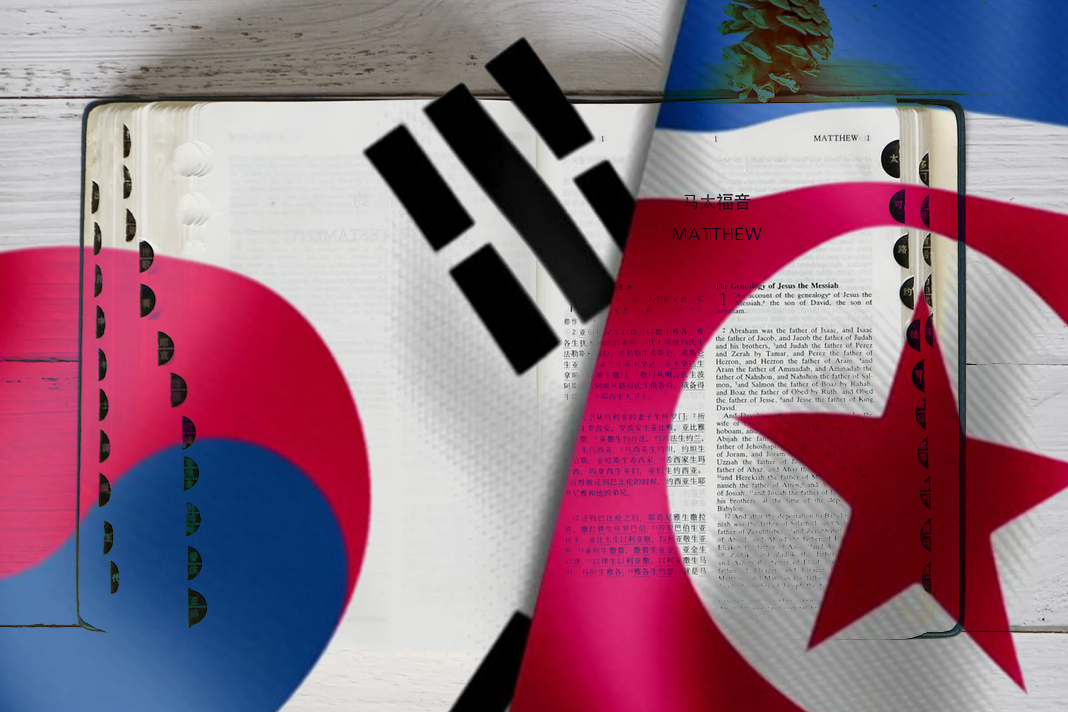 South Korea’s government is cracking down on efforts to get Bibles into North Korea, Worthy News learned Saturday.

Kim Yo Jung said North Korea would abandon a 2018 bilateral agreement with South Korea aimed at easing tensions if “the evil propaganda” continues to fly into her nation.

In response, the South Korean government took “immediate action” by targeting Christians involved in sending Bibles attached to balloons to or hidden in floating rice bottles, said Voice Of the Martyrs (VOM) Canada.

Rice Bottles
“When a team of VOM Korea workers set out to launch the latest 500 rice bottles on June 5th, two dozen police officers, plainclothes officials, and residents blocked the road. They were preventing the workers from getting to the sea,” VOMC said in a statement.

“Three days later, the ministry received a letter from the Department of Ocean and Fisheries directing them to cease and desist from any rice bottle launches or they will face charges.”

Among those charged are brothers Park Sang-hak and Park Jung-oh, who lead are two activist groups. The two North Korean defectors who violated a law governing inter-Korean exchanges and cooperation, officials said.

The charges followed North Korea’s announcement that it was cutting off all communication with South Korea.

Gospel Message
Despite the opposition, Pastor Eric Foley, CEO of VOM Korea, saw new opportunities for evangelism. “Over the years, we’ve done probably as much witnessing [of Christ] to South Korean police as we have to the North Korean people,” he said in published remarks.

VOMC Korea is among several groups trying to get Bibles into North Korea, where Christians face severe persecution, organizers say.

“Typically, this was done through the launch of large balloons, which would strategically drop the contained materials across the border. Recently, members of the ministry team have also begun using bottles filled with rice, vitamins, and small Bibles to bless those residing in North Korea,” VOMC explained. “These bottles were systematically sent while the timing of the tide was just right so they would float along the western coast to their intended destination.”

VOMC said it had urged its supporters to “pray that the hearts of the South Korean police officers will be open to receive the Gospel message.”

It was also crucial to pray that God will “continue the good work that He has already begun in the lives of the many North Koreans who have received previously launched Bibles,” VOMC added.

It also asked for prayers for new creative ways to send Bibles into North Korea and for its hardline rulers. “Please remember to intercede for Kim Jong Un, his sister Kim Yo Jung, and other North Korean leaders. Ask God to soften each of their hearts so they too will be receptive to the life-transformative message of His tremendous love for them.”