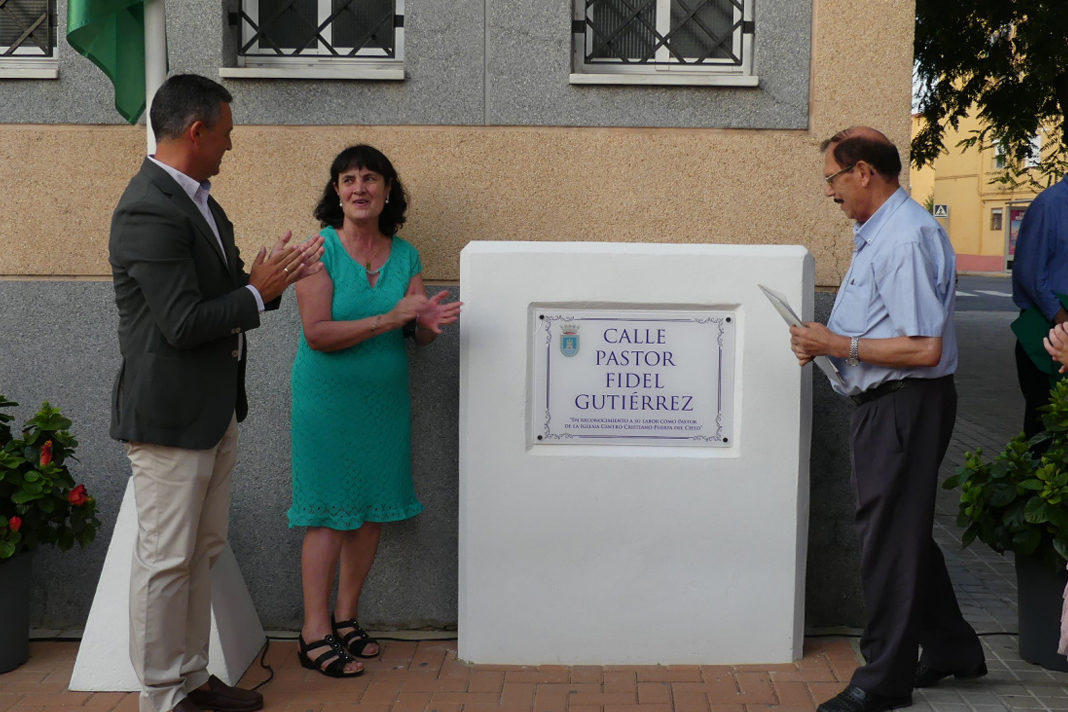 The Spanish city of Rota has dedicated a street to Fidel Gutiérrez, an evangelical pastor who has served the Andalusian city for 32 years.

In a “brave act”, as representatives of the Assemblies of God in Spain and Andalusia called it, the City Council of Rota recognised Gutiérrez’s ministerial work, as an example of the diversity and cultural plurality of the city, as well as a sign of tolerance towards other beliefs.

Most of the local authorities attended the tribute to the pastor and his wife Juanita, who was also honoured for her evangelising work and the transmission of solidary values.

A Pastor Who Builds Bridges With Society
Both the President of the Assemblies of God in Spain (FADE), Juan Carlos Escobar Carrasco, and the coordinator in Andalusia, Benito Benítez Bolívar, highlighted the commitment of the mayor of Rota, Javier Ruiz, and his team, to include the term “pastor” in the name of the street, thus giving visibility to the evangelical community in Rota.

The representatives of FADE explained that a pastor is someone who helps build bridges for understanding and reconciliation, and that Fidel Gutierrez represents a lifetime dedicated to transmitting the Word of God, being an example of faithfulness and perseverance. 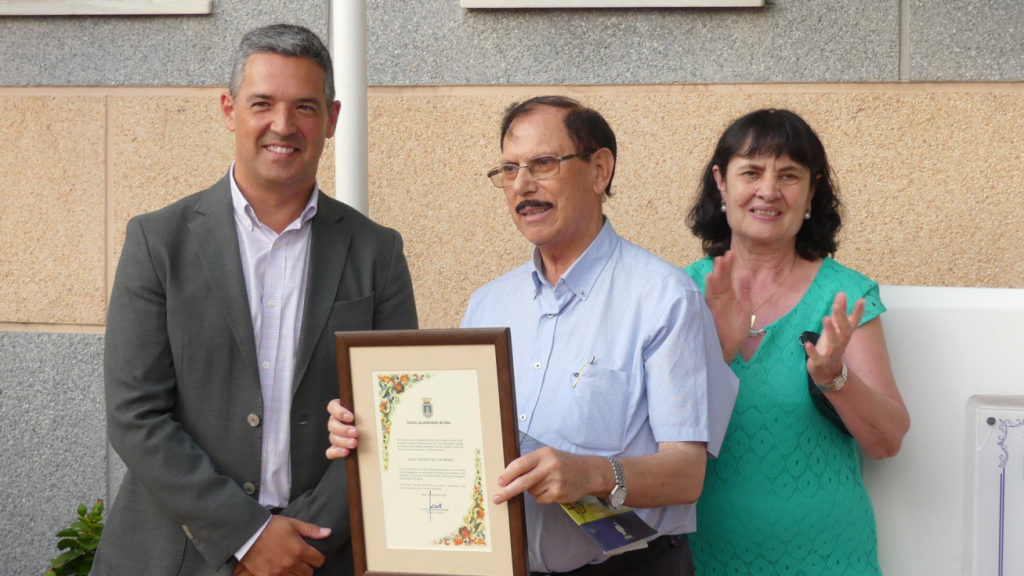 Serafin Porcel, current pastor of the Evangelical Center “Door of Heaven” in Rota, where Gutierrez was pastor, thanked the City Council for choosing the street next to the evangelical church where they celebrate their services, and read a letter from the focolare in the Diocese of Jerez, who congratulated Gutierrez, who has been a link between the focolare and evangelicals.

An Example Of Respect And Good Coexistence
Mayor Javier Ruiz recalled that in times of crisis, the “Door of Heaven center helped many families in Rota with direct assistance to those who needed it, when the state help did not come”.

Furthermore, he said that dedicating a street to someone so relevant to the evangelical community, “shows the multiculturalism of Rota and its people, and it is an example of respect and good coexistence”.

The Mayor also confirmed his interest in continuing to collaborate with this community in the future. 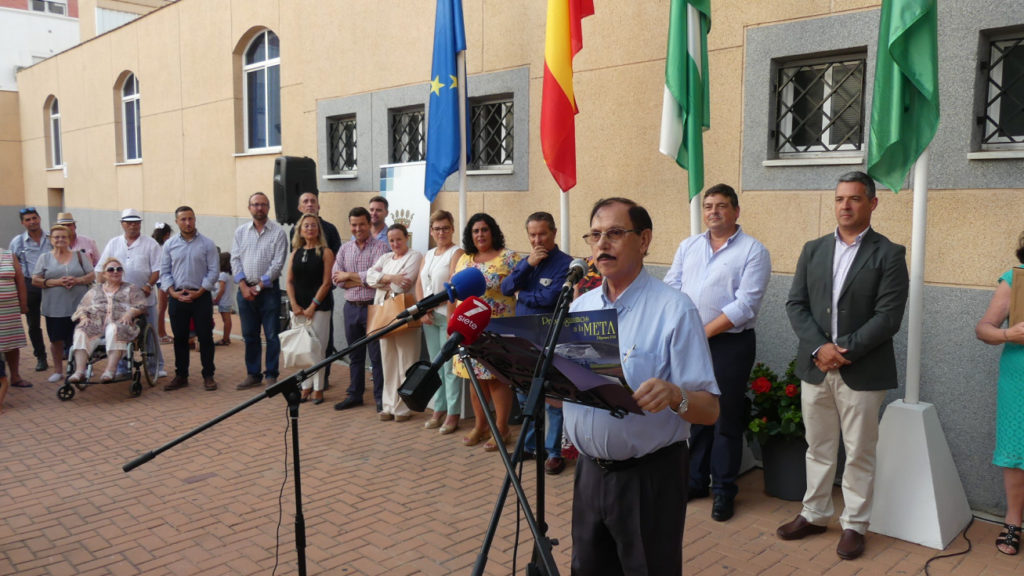 “The Collaboration Of The Rota City Council Is Outstanding”
After showing the plaque with his name, pastor Gutierrez thanked the authorities and stressed the good relationship he has always had with all authorities, regardless of the political party of each of them.

“The collaboration of the City Council of Rota with the evangelical church has been outstanding”, said Gutierrez, who has served 32 of his 50 years as a pastor in Rota.

The evangelical leader also thanked his wife Juanita and his children, for helping him with the evangelising task in the city, and pointed out that the street is a tribute shared with all those who have made the growth of this community a reality.

The evangelical center “Door of Heaven” has become a reference. The social involvement with the most disadvantaged, the effort to help the youth, and the carrying out of many solidarity initiatives, have had a visible effect in the city of Rota.