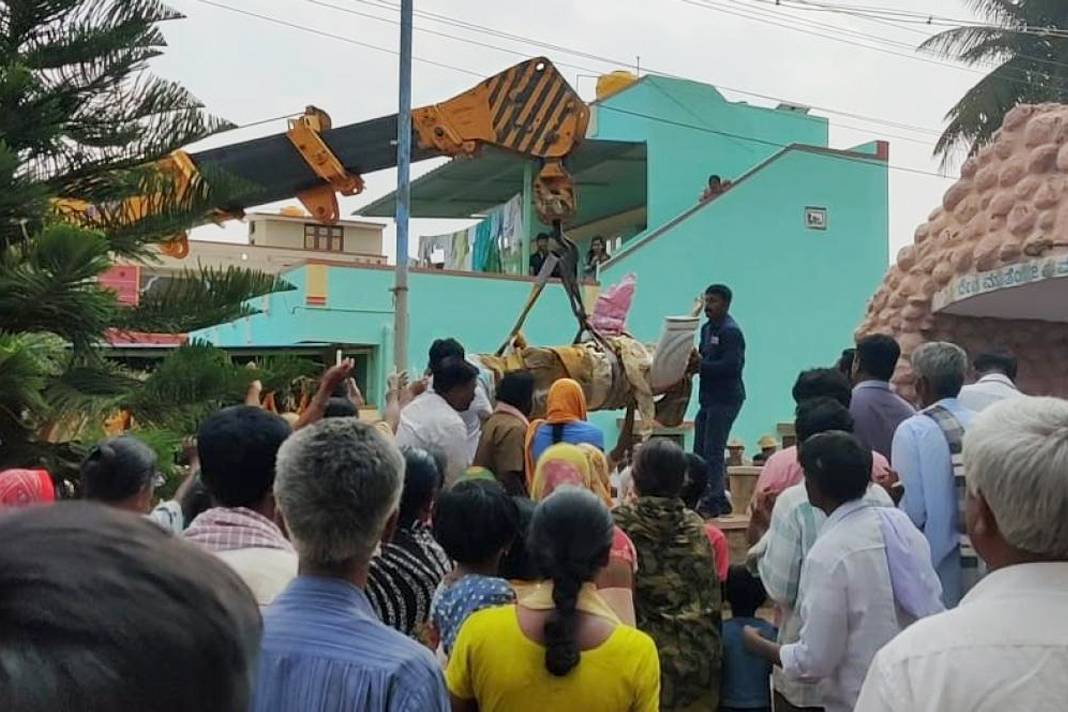 Statues of Jesus and crosses were removed from a Christian burial ground in Karnataka state, India by the government on March 2. Christians local to Mahima Betta in Doddasagarahalli village claimed that the government acted under pressure from right-wing Hindu groups after being told the statue removal was due to the Christians were encroaching on government land. The 4.5 acres of land in question has been used by the local Christians for nearly 40 years without any prior issues. During the Lent season, Indian Christians also use the area for the Way of the Cross and prayer gatherings. Rumors were causing tensions as those hostile to Christianity claimed that the area was used for conversions.

One of the statues of Jesus that was removed measured 12 feet tall. Several other markers and statues were also removed. In the southern state of Karnataka, there is increasing intolerance by Hind fundamentalist groups. In recent months, the groups have pushed for the removal of another statue of Jesus in Kanakapura.

Archbishop of the region, Peter Machado, said “[the land] was legally given to the Church by the government. We have documents to prove the ownership. It is unfortunate that officials pulled down the statue and crosses without even allowing to hear us.”

Date published: 11/03/2020
Feature image: Local officials, led by the tahsildar, remove the statue of Jesus Christ installed atop the Mahima Betta at Doddasagarahalli near Devanahalli in Bengaluru Rural district.