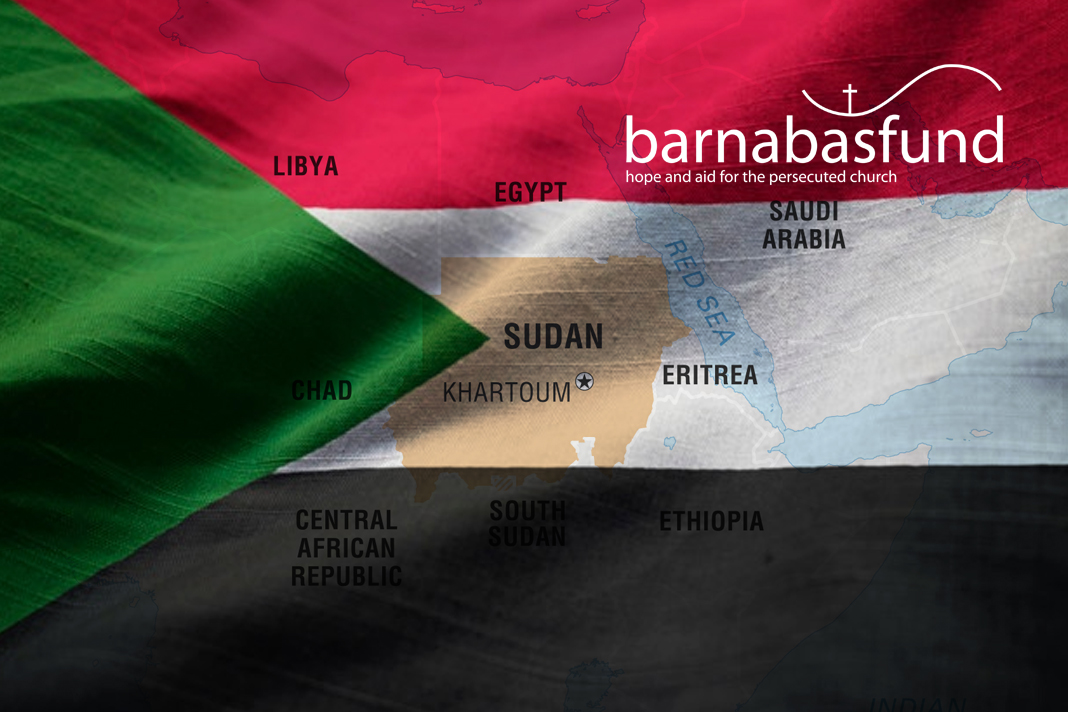 Sudan’s Transitional Military Council (TMC) and the Sudan People’s Liberation Movement-North (SPLM-N, Agar) have jointly agreed to the founding of an independent national commission for religious freedom and a Ministry for Peace and Human Rights.

The announcement on 21 May followed the latest round of peace negotiations between the two parties. The government stated, “We agreed to establish a commission for religious freedom to address all issues relating to religious freedom in order to affirm the principle of peaceful coexistence in the country.”

SPLM-N representative, Yasir Arman, who had called for the establishment of an independent commission in the talks, highlighted the importance of the step for protecting Christians in Sudan, estimated to be around 3% of the population. “Today we have agreed to establish the religious freedom commission because the Two Areas have a considerable number of Sudanese Christians,” he said. The volatile “Two Areas” border states of Blue Nile and South Kordofan, which includes the Nuba Mountains, have remained in dispute since South Sudan gained independence in 2011.

Sudanese human rights lawyer, Mohaned Mustafa El Nour, welcomed the news saying, “The establishment of a national commission on religious freedom is a very important step in addressing violations of this right in Sudan.”

Another positive step towards greater religious freedom was made in March, when the TMC announced a bill proposing to repeal the death penalty for apostasy from Islam and make it a criminal offence to accuse someone of apostasy.