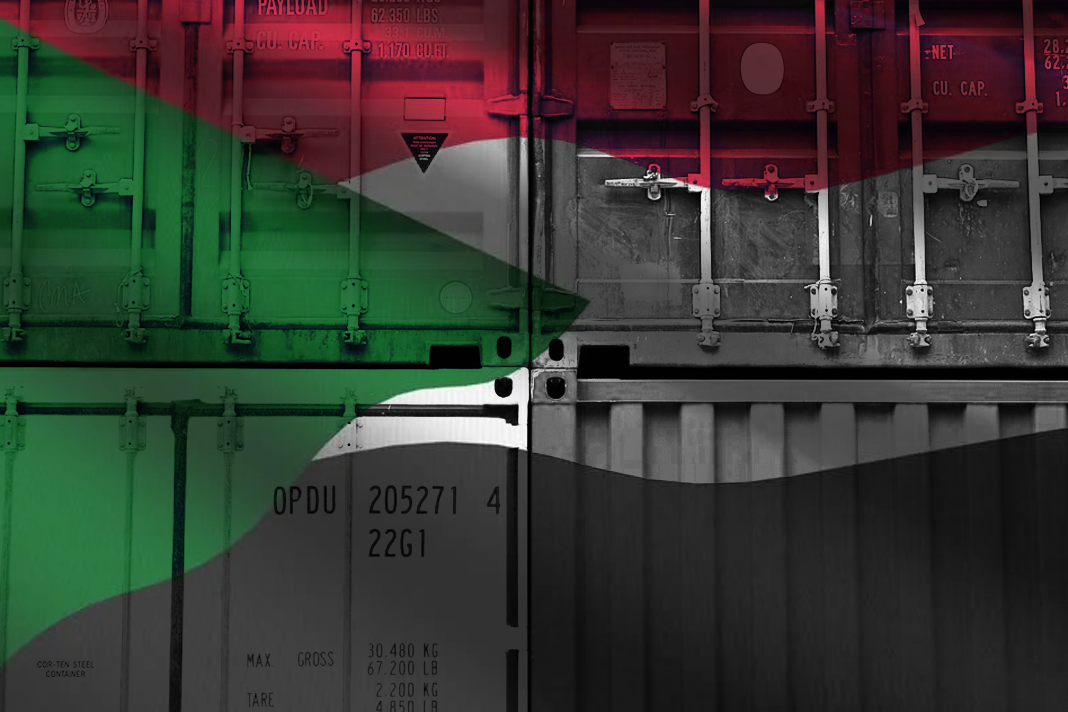 Sudanese government officials have detained a shipment of Bibles by demanding customs fees from which it is exempt, Morning Star News (MSN) reports. The officials’ actions are cause for concern in light of the new government’s pledge to allow religious freedom in Sudan following the ouster of dictator Omar al-Bashir in 2019.

In a statement about the shipment, Rev. Saad Idris Komi, chairman of the Sudan Pentecostal Church, said customs officials rejected his denomination’s application for tax-exempt status for the shipment and refused to release the Bibles, MSN reports. The officials’ made their decision despite the enactment in 2020 of Sudan’s Fundamental Rights and Freedoms Act, which exempts customs duties for religious literature.

Speaking at an August 8 Sudanese workshop on religious freedom, Botrous Badawi, a Christian advisor to the minister of Sudan’s Ministry of Religious Affairs and Endowments said there is a desperate need for Arabic-language Bibles for the estimated 2 million Christians, MSN reports.

Badawi also pointed out that the government has failed to return church buildings that were confiscated during Bashir’s rule, MSN said. This is despite the fact that in March 2020 the Sudanese government removed all committees imposed on churches by Bashir, an action that Christian leaders thought would mean the return of church properties.

Having taken concrete steps in the direction of religious freedom, Sudan was removed from the US list of Countries of Particular Concern that engage in or tolerate “systematic, ongoing and egregious violations of religious freedom” and was upgraded to a special watch list. Nevertheless, Sudan ranks 13 on the US Open Doors 2021 World Watch List of the countries where Christians are persecuted.