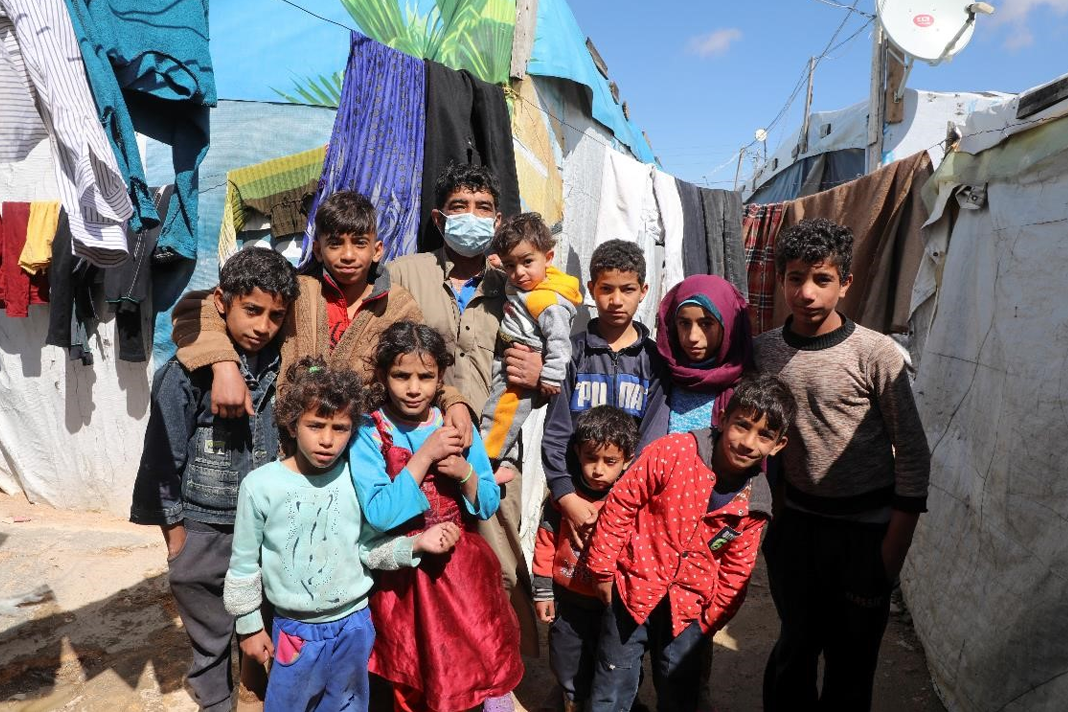 The suicide rate among Syrian youth is rising, according to Save the Children which recorded 246 suicides and 1,748 attempts among young Syrians in the last three months of 2020. Within the first three months of 2021, the rate at which Syrians were attempting suicide went up by 86%.

According to the UK-based charity, 18% of all recorded suicide attempts were made by youth between the ages of 16 to 20. “It is incredibly sad that children are reaching a point where they see no other way out from a life where they cannot get an education, enough food, or adequate shelter,” Sonia Khush, the organisation’s Syria response director said. It is a very serious and troubling situation that adds to the many existing challenges that Syria’s population has lived with for over ten years of war.

The rise in suicide rates is reportedly linked to the unprecedented economic, social, and political crisis that has plagued Syria for the last decade. Thousands of Syrian children and families were forced to flee their homes during the conflict.

According to Save the Children, most recorded suicides were by Syrians who were displaced and living in displacement camps or informal settlements. A study conducted by the United Nations’ refugee agency (UNHCR) found that Syrians affected by the war, more specifically the children affected, have increased levels of other mental health concerns such as elevated levels of sadness, grief, fear, anxiety, anger, and despair. Syrian children are also recording higher levels of cognitive and social problems stemming from post-traumatic stress disorder (PTSD) following war trauma.

The increased level of mental health complications is seen in Syrians within Syria as well as those living in other countries. The UNHCR study also recorded that Lebanon’s largest psychiatric hospital has seen an increase in admissions of Syrians over the last few years with severe mental health problems and suicidal tendencies.

From a Christian perspective, the deepening mental health crisis among Syrians provides a vast opportunity for the Church to offer the hope of Jesus in a situation that can seem utterly hopeless.

An INcontext contact, who is part of a ministry team working with children and youth, reported that they were able to recently open a centre designed to provide a safe space for Syrian children and youth in their area.

The centre aims to be a beacon of light and hope during a dark time in the lives of Syria’s young people. “Our children and our youth are suffering a lot. Many of them are thinking of suicide or resorting to difficult things. They have lost a lot. They did not lead a normal life. We still do not live a normal life. The simplest things do not exist, and this made them lose hope. We were in desperate need of such a matter [youth centre].

We thank God…and we pray that He will achieve the desired goal for the glory of His name.” Other organisations, such as the World Health Organisation (WHO) and the UNHCR, are also working to provide stability in the lives of children, providing clinical mental healthcare.

However, it is imperative that traumatised children and youth also receive spiritual input, and this is where the Church in Syria, and other countries hosting Syrian refugees, fulfil this much-needed service. Believers in Syria and other nations serving Syrians need the prayers and support of the larger body of Christ.

Please pray with us for the following: