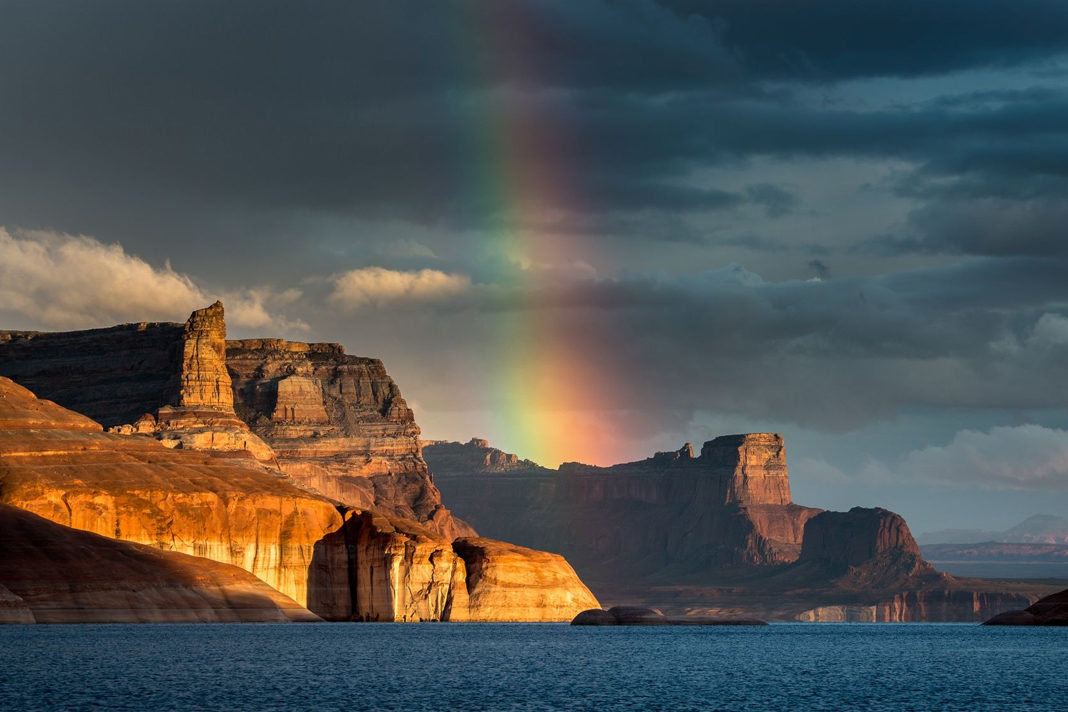 In the Bible, the rainbow stands as a covenant between God and mankind. But for more than 40-years, the LGBT community has used the rainbow as a symbol of its movement. Now, one former transgender is on a mission to take it back.

Nichol Collins lived as a lesbian and drug dealer for 20 years.  But after a brutal attack she became a Christian and now stands up for God and her faith.

She went by the name Esco in the clubs and streets of Los Angeles, where she was known for partying and violence.

“My breaking point was as I was living as a transgender, lesbian drug dealer in Los Angeles, I was attacked by a man from behind with a hammer, and all glory to God, miraculously I suffered no injury,” she tells CBN News. “And so I tell people that God literally used that to knock some sense into me.”

Collins says while surrendering her life to God, leaving her old lifestyle was not easy.

“It took me seven months to come out of men’s clothes,” she explains. “I didn’t just jump into dresses right away and my hair was bald and so all my hair has grown back today but I didn’t always feel so beautiful. I felt very awkward, but as I submitted myself to God, he began to beautify me with salvation.”

After breaking free, Collins says God gave her a mandate to restore the Biblical standing of the rainbow which the gay rights movement claims as its symbol.

“I saw a hand coming through the clouds clutching the rainbow and I saw an inscription in those clouds that said ‘Take Back the Rainbow,’ and I jumped up and began to sketch it out,” she says.

The rainbow is mentioned in the book of Genesis Chapter 9 as a promise to Noah after the great flood:

Collins uses inspirational quotes and designs in her Christian clothing line called Globeshakers as a reminder of God’s word.

“The rainbow belongs to God,” she says. “God made a covenant. It was a sign from God, he promised never to destroy the earth by flood but by judgment but by fire on the next time. So, I just believe that we as Christians, we can’t be afraid to wear it.”

“God’s a very colorful, creative personality that has given us the liberty to talk in the vocation wherewith he’s called us.”

Collins says her Biblical stance has clashed with many in the gay community, especially on social media.

Despite the backlash, Collins remains determined while spreading the message of God’s love along the way.

“I think it’s very important for the church to become educated and partner with people such as myself and those who have testimonies of deliverance to come in and show them how to express the love of God without compromise and to let people know that God loves them right where they’re at.”

“And he’s able to change them from the inside out,” says Collins.