Home News The Assault On Our Children’s Faith…And How We Can Respond! 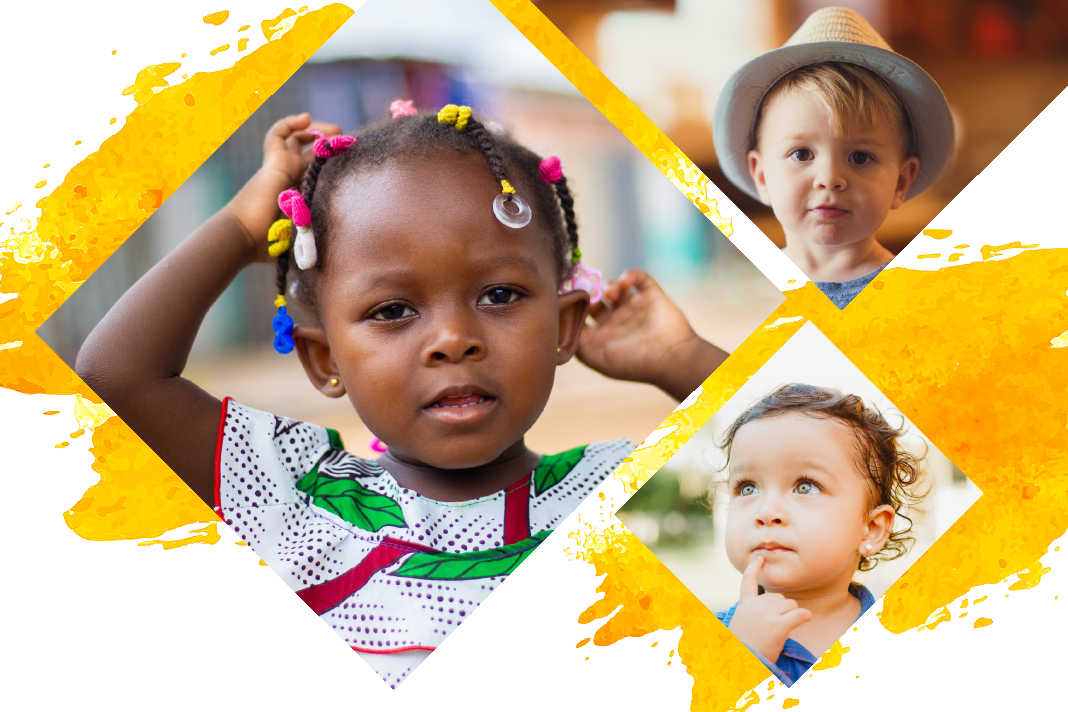 Today’s children are facing huge challenges to their faith that were not present even a generation ago. To be sure, we have always had to contend with the lust of the flesh, the lust of the eyes, and the pride of life. But what we are currently witnessing is a more direct assault on the faith of young people.

Various discipline methods have been outlawed both at home and at school, with the results of this shocking those of previous generations. Unfiltered and unmonitored social media is increasingly available to the very young. It is no longer uncommon for children under the age of thirteen to possess their own smartphone. Children are no longer viewed as belonging solely to their parents, but are increasingly seen as belonging to both school and state.

Radical shifts in society
The first thing to do in trying to answer this is to recognise the radical shifts that have taken place within a generation. Admittedly, there are some positives at present when compared with past ages. To simply be a Christian in name no longer gives the bearer the same cultural respectability as it would previously. As a result, those who are not truly invested in the faith are now dissociating from Christianity, resulting in greater clarity as to who the Christians really are. Nevertheless, a few decades ago, there was no social media bullying, transgenderism did not exist, marriage was between male and female, and the culture – while not necessarily being made up of Christians per se – was certainly more accommodating towards Christianity in the public arena. All these changes are not without consequence. The widely respected polling firm, the Barna Group, consistently records that the younger generations of Christians are far less likely to hold to a Biblical Worldview than older ones.

Make use of resources that are available
Secondly, we must make use of resources that help us and the next generation navigate their way in a post-Christian era. Christian author and apologist Natasha Crain has developed some effective material in this regard, most notably with her latest book entitled Faithfully Different. With our own lives, we must also be willing to make counter-cultural sacrifices to pass on the baton of faith. A friend of mine left her high-flying job because her kids hardly saw her. Her new position offered a much lower salary, but she could see her children again and be the primary influence in their lives. Today, by God’s grace, both of her children have a robust faith of their own, but sacrifice was involved to get them there.

Above all, we must put our hope in the God of Shadrach, Meshach, and Abednego, who enabled these Hebrew men to stand in a pagan empire, and enables us to do the same in this one.