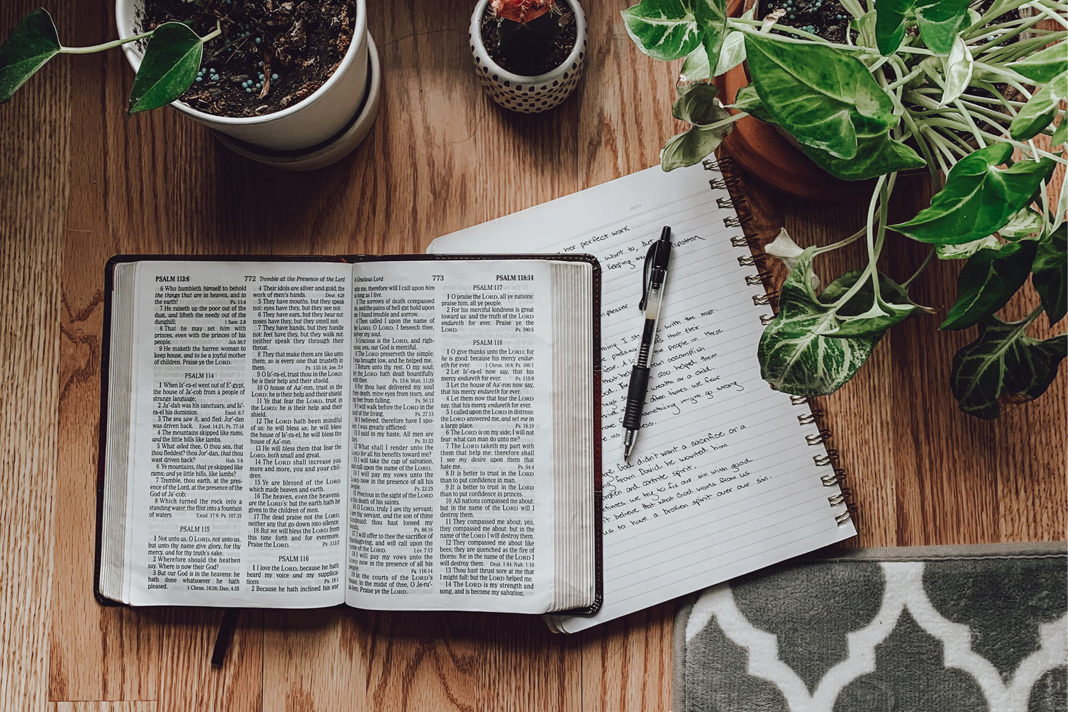 A progressive church in Nashville, Tennessee has been largely criticized as of late after the church openly denied that the Bible is God’s Word in a recent social media post.

In a post on Facebook, GracePointe Church posted a recap of a message titled “The Bible | What Is Progressive Christianity?” from lead pastor Joshua Scott’s Feb. 7 sermon.

“As Progressive Christians, we’re open to the tensions and inconsistencies in the Bible”, the church wrote in the caption. “We know that it can’t live up to impossible, modern standards. We strive to more clearly articulate what Scripture is and isn’t,” the church noted before further expanding on what the church believes the Bible is and is not.

GracePointe Church added that the Bible “isn’t: the Word of God, self-interpreting, a science book, an answer/rule book, inerrant or infallible.” Instead, the church argued, the Bible is “a product of community, a library of texts, multi-vocal, a human response to God, living and dynamic.”

A picture accompanying the written post reiterates the church’s statement on what the Bible is and isn’t, in accordance with their progressive beliefs.

A majority of comments criticized the church for their statement on the Bible, while few praised them for being outspoken.

In an interview with The Christian Post, Pastor Scott, who grew up Southern Baptist, addressed the reactions to his message, explaining that it should spark conversation among Christians.

Scott added that Christians have a tendency to “treat the Bible almost as an idol”.

“And in doing so, we fail, I think, to see the real call, which is never for us just to read something but always for us to read it, wrestle with it and then embody the rest of it the way we live our lives in the world,” he contended.

The progressive pastor told The Christian Post that conversations that are deemed “off limits” within traditional Christianity are probably deemed as such because “we’re afraid of them”.

Regarding his statement that the Bible can’t live to moral standards, Scott explained that the problem is ultimately “our fault” rather than the Word of God itself.

“That’s our fault. I’m not saying the Bible has some sort of flaw in it,” he said.

He contended that Christians place unrealistic expectations on the Bible “that it just isn’t intended to bear and can’t bear.”

He added, “The Bible isn’t necessarily the source of the how, the Bible is the source of why do we exist, why is there a world, what does it mean to be a human being in the world, how do we live our lives in the best way possible. I think those are more of the questions the Bible is trying to get at.”

While Scott believes that some parts of the Bible is God’s Word, such as the Lord speaking to Old Testament prophets, he argued that there are other things in it that “goes against the character of God.”

“There are genocides that have been divinely sanctioned in the Bible. People have used the text in the Bible, plain readings of the text at times to support white supremacy, to defend slavery, to defend segregation,” he explained. “Saying the Bible is inerrant and infallible, it absolves us of our responsibility to do what our ancestors did, which is to wrestle.”