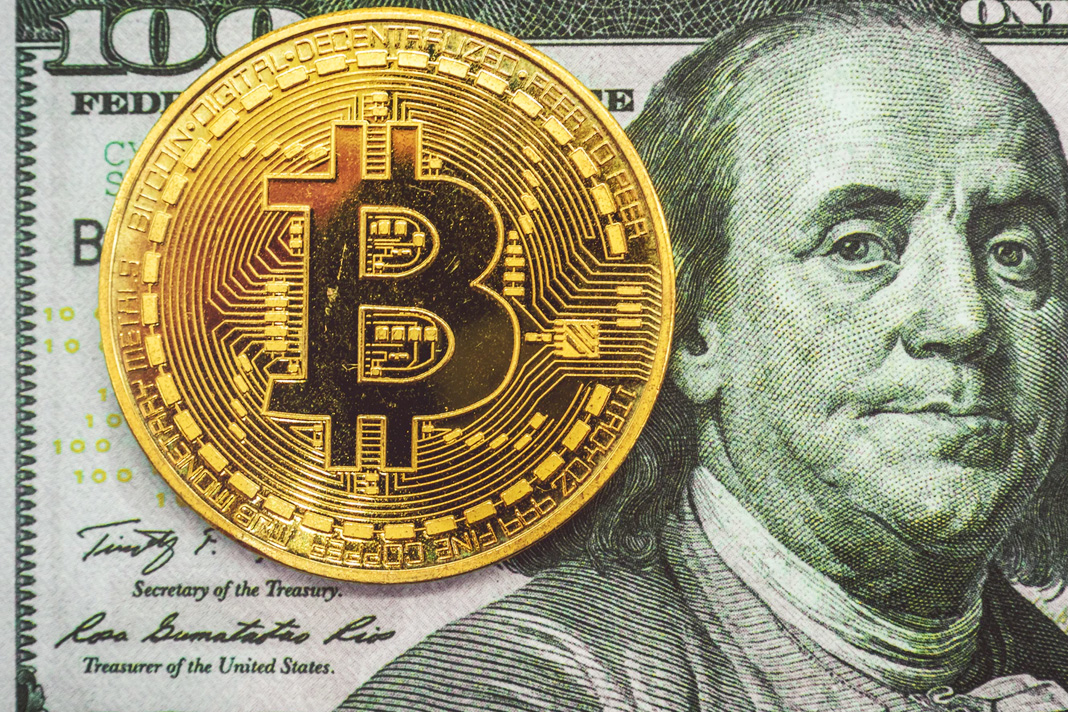 Central Bank Digital Currencies are the future of currency, and when they arrive, they’ll enslave the world. To understand why, you first need to understand what they are, how they serve the vision of those in power, and why they’re inevitable.

What Are Central Bank Digital Currencies?
Central bank digital currencies (CBDCs) have yet to be launched on a large scale, but advocates envision a government-controlled cryptocurrency that replaces national currencies. CBDCs will use digital tokens on a computer network to represent a national currency. They’ll rely on blockchain, the same technology behind Bitcoin, Etherium, and other popular cryptocurrencies.

As a replacement for paper currency, CBDC will serve as the digital equivalent of paper currency for use as payment and an official unit of account. It will carry its own unique serial number or digital watermark to prevent counterfeiting.

Across the world, central banks are openly discussing the introduction of CBDCs, including England, Canada, China, the European Union, and the United States. So why should you care? Because CBDCs are far different from Bitcoin and other popular cryptocurrencies. Bitcoin is decentralized. No single authority controls it. In contrast, central banks will operate, regulate, and control CBDCs. As you’ll soon see, this simple distinction is the difference between a Libertarian’s dream and every citizen’s nightmare.

How Central Bank Digital Currencies Give Unprecedented Power to Government
In the future, “you’ll own nothing and be happy.” So says Klaus Schwab, the Founder and Executive Chairman of the World Economic Forum. Schwab’s vision is one shared by many of the world’s wealthiest and most powerful individuals. They envision a world where you own nothing. But this begs the question. If you own nothing, who owns everything? The answer is simple. They do.

So how do they intend to make their vision a reality? They’ll do it through an event called “the Great Reset.” While this vague term covers a number of policy ideas, the heart of the Great Reset is a complete overhaul of the global monetary system. This isn’t anything new. It’s happened before.

In all likelihood, it will feature central bank digital currency at its core. If so, governments will gain unprecedented power over individuals.

Under such a system, private bank accounts will disappear. In their place, everyone will have an account with the central bank. Unlike paper currency, which people can exchange in private, all transactions will take place in a digital ledger. This means central bankers will have the ability to view all transactions. Nothing will be private.

Why Central Bank Digital Currencies are Inevitable
Before CBDCs can become the standard, paper currency first needs to be eliminated. We’re moving toward that goal now. The COVID-19 pandemic accelerated the trend toward cashless payments.

According to the Pew Research Center, during any given week nearly a third of U.S. adults said they typically make no purchases using cash. And the younger you are, the more likely you are to use cashless payments. This means the trend will continue long into the future.

With such technologies, counterfeiters will flood the world with perfect copies of every national currency. No one will be able to tell the difference between fake currency and real currency. When that happens, both the fake and the real will be worthless. World governments won’t have a choice.

Think most people will reject CBDCs? While I hope so, it’s highly unlikely. Governments will make sure adoption is quick and easy. They’ll simply launch a campaign to “claim your digital wallet.” To incentivize people to do so, they’ll provide an initial deposit of $10,000 (or $20,000, $30,000, or whatever amount is necessary to get people to take action).

Once everyone is onboard, they’ll eliminate paper currency and other options for payment of goods and services. The result will be a government-controlled economic system based on CBDC.

The Global Assault on Freedom
The end of paper currency and its replacement with CBDC will give unlimited power to government leaders. Not only does it offer a way to permanently record every financial transaction, but CBDC will track where you go and what you do. It will track the websites you visit and the friends you interact with.

While most of this information is already available through tracking of credit and debit cards, mobile phones, and social media profiles, a state-sponsored digital currency will provide unfettered access to this information.

It will create a closed, government-controlled economic system where everyone is dependent on central bank digital currency to participate in society.

This gives government the ability to control your behavior, down to the most minute details of daily life. If the government decides they don’t like you, they can cut off access to your account and freeze you out of the economic system.

For example, take China’s “social credit” system, which establishes a centralized record for individuals and businesses. The system uses a numerical score to punish and reward people and businesses on the basis of their economic and personal behavior. Imagine a similar system where you live.

The government could punish certain businesses such as gun shops. Or they could force you to buy broccoli instead of ice cream because they “know what’s best” for you. The possibilities are endless.

But most important in the eyes of central bankers will be the ability to truly manipulate your economic behavior. Today, central bankers can print currency, but they can’t make banks loan it, and they can’t make you spend it. This means they have zero control over currency velocity, an essential component of economic planning. But with CBDC? They’ll be able to introduce negative interest rates.

For example, imagine you have $1,000 off CBDC in your account. Due to a slow economy and the uncertainty of your job situation, you choose to save it. The central bankers want you to spend it and spur economic growth. With central bank digital currency, they can implement a negative rate on your account, telling you to spend the $1,000 by a certain date or else lose 5% to negative interest.

For central bankers, this is a tool they’ve always lacked, and it gives them the ability to directly control individual behavior. Because CBDCs enhance their power, you can be sure they’ll do everything they can to make them a reality. And while I’d like to think we can avoid them, the emergence of CDBCs is inevitable.

The Bible Foretold All of This
For those who have read the Bible, none of this comes as a surprise. Almost two thousand years ago, the Book of Revelation foretold of a global economic system eerily similar to the one we see taking form today.

The Bible says a time will come when a global dictator will require everyone on earth to receive a mark on their right hand or their forehead (Revelation 13:16). Without this mark, people will be unable to buy or sell anything (Revelation 13:17). How will this work? The exact details aren’t clear. But the worldwide rush to create central bank digital currencies provides us with a glimpse as to how such a system might work.

The Bible says the Antichrist will rule a global government (Revelation 13:7). To control who can buy and who can sell, he’ll need a system capable of tracking every transaction on earth. He’ll need a way to monopolize all financial transactions and a way to kick people out of the system if they don’t do his bidding. CBDCs create such a system.

All that’s required to bring about this “Great Reset” is a global economic crisis. Hungry people will be more than willing to adopt such a system if it means the difference between eating and not.

So what does all this mean? It means we’re fast approaching a time the prophets warned about.

The tribulation, the Antichrist, and global government are on our doorstop. But first, the rapture must take place. So don’t despair. While it looks like the world is falling apart, every Christian should have peace. We know how it ends. Jesus is coming (Revelation 22:20), and He’s coming soon!