Home News The Samaritans: Sharing The Gospel With Those Who Hate Us 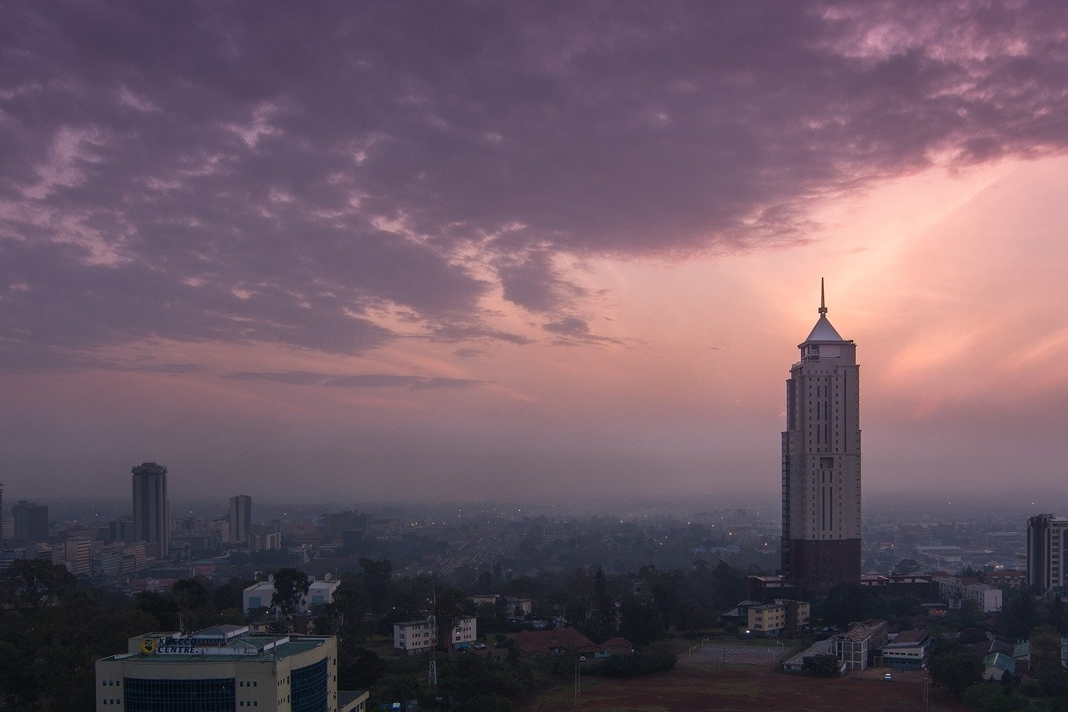 “But you will receive power when the Holy Spirit comes on you; and you will be my witnesses in Jerusalem, and in all Judea and Samaria, and to the ends of the earth.”

When Christ calls His disciples to be witnesses to Jerusalem and Judea, He is telling them to take the Gospel to their family and friends. When He says to take it to the ends of the earth, Jesus is telling them to take the Gospel to everyone that they do not know. So why does Christ mention Samaria? It is because not only are we called as Christians to love those who love us (Jerusalem) and those who we do not know (ends of the earth), but we are also called to love our enemies and tell them about the love of Christ.

The number one persecutor of Christians in Africa today is Islam, whether it be from strict Islamic governments such as Sudan or Mauritania, terrorist groups such as Boko Haram or al-Shabaab, or even Muslim family and friends. This persecution has led many believers in Africa to become afraid or suspicious of their Muslim neighbors. Yet, we are called as believers in Christ to reach out to those in Samaria, those who hate and attack us. Though many in Africa are afraid because of the violence and persecution that can come from the Islamic community, there are those who feel a special calling to reach out to our Samaritan brothers. Over the next few weeks, International Christian Concern (ICC) will be highlighting some of these brave men who are risking everything to share the Gospel of Christ with Muslims in their community.

First, is the story of a man who used turned the systematic mistreatment from family members for following Christ, into a passion for preaching the Gospel to Muslims. Charles is a young man of Somali descent who grew up in a hardline Muslim family. Since converting to Christianity in 2014, he has been brutally beaten, threatened with death, and poisoned by his father in collaboration with family members. He is now a missionary trained by the Word of Life Kenya.

“Facing your family after leaving Islam is not an easy thing to do. What has kept me a Christian is not my strength or wisdom. If it were because of my effort, I would have returned to Islam because my family is rich and powerful. But the Lord has kept me by depositing in me the incorruptible (Holy Spirit),” Charles stated while sharing his testimony with ICC.

Regardless of all the threats and violence that Charles has faced for leaving Islam, he has purposed to use his knowledge of the Quran and Hadith in reaching out to Muslims in Kenya.

“My passion is evangelism and I serve God through reaching the Muslims with the Gospel of Christ. It is much easier for me to preach to Muslims because I know the Quran and the Hadith and now I have a basic knowledge of the Bible. Currently, I have been going to mosques to share the Gospel with the Muslim communities. I also go to Eastleigh, an urban center in Nairobi commonly called little Mogadishu, because it inhabited by the Somali business people.”

His ability to speak and understand Arabic and Somali also helps him in his evangelism. He said, “My knowledge of the Arabic and Somali language has helped me in creating rapport with the Somali Muslims and breaking the barriers that any other evangelist would meet. I know that Muslims can receive the Gospel and get converted because I was once a Muslim and now I am a Christian.”

Charles said that since he started his evangelical efforts in Nairobi, he has met nine Muslims who are questioning and seeking. He currently meets with these individuals weekly to discuss the Bible.

“There are nine Muslims in Eastleigh that have become my friends. They usually send me verses that they need me to explain. I usually visit them one day in a week to discuss the verses. We compare the Bible with the Quran. I hope that the Lord will change them. I am thankful for the nine Muslims whom I have met and are willing to walk with me in discovering Bible truths.”

Though Charles is not receiving any support as a missionary, and though he will likely receive threats or be attacked, he will not stop sharing his faith with those who need to hear the Gospel. Please consider helping those who are serving the lost by partnering with ICC and our Messengers Fund.