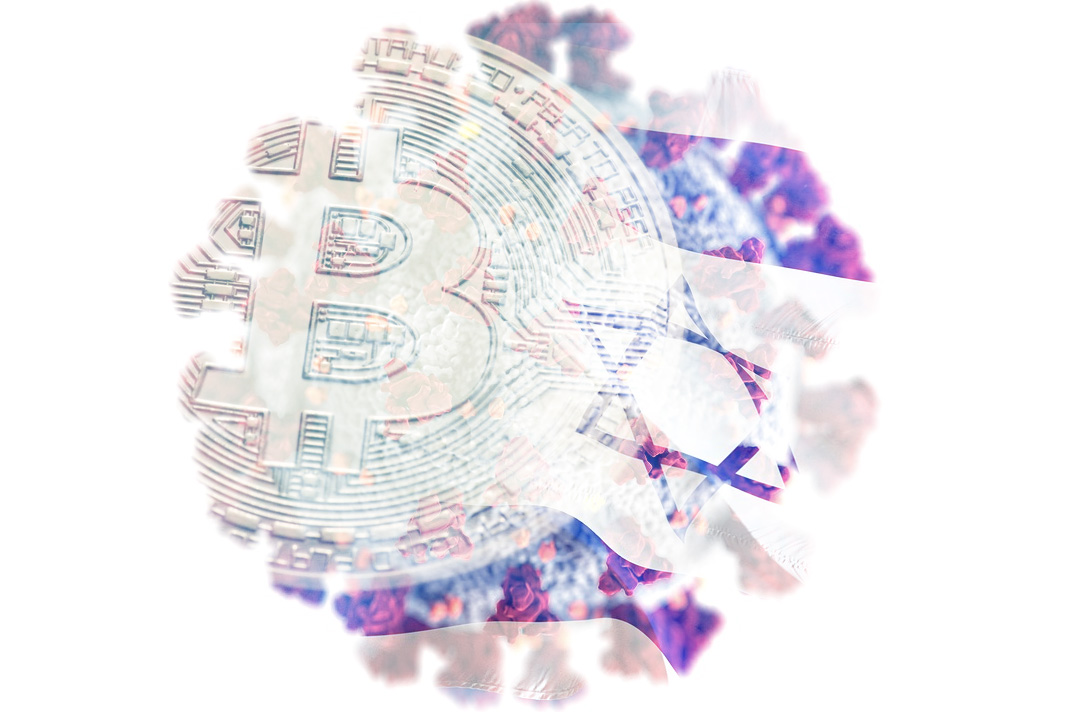 Today, we see these signs. Because we do, we can be confident we live in the season of His return. But Jesus cited other signs too. So did the prophets. And we see those signs as well. As 2020 draws to a close, what were the biggest prophetic news stories? Below is a list of what I believe were the top three:

1) The COVID-19 Pandemic
The current COVID-19 coronavirus pandemic is not one of the specific events prophesied in the Bible for the seven-year Tribulation. The world simply hasn’t entered that time period yet. However, it is significant to bible prophecy, because it sets the stage for the near-term fulfillment of many end times bible prophecies. This isn’t surprising. Politicians take advantage of times of turmoil, disaster, and fear to implement changes people otherwise wouldn’t accept.

Since the coronavirus pandemic, politicians all over the world have used their power to implement draconian lockdowns of local populations. Countries such as Italy, Spain, and France announced nationwide lockdowns, ordering all “non-essential” workers to stay home and shelter in place. Draconian restrictions governed when people could leave their homes and who they could interact with. Police raided private residences to break up illegal parties, and many people turned in their neighbors.

While the deadliness of the pandemic has waned since the spring, government lockdowns and COVID regulations keep coming. In the United States, governors continue to issue onerous rules for how and when restaurants and other businesses can operate.

They regularly trample on the First Amendment freedoms of assembly and worship. In fact, Supreme Court Justice Samuel Alito recently said Nevada treats casinos more favorably than houses of worship. All these government orders are an attack on personal freedom and liberty, drawing us down the road toward dictatorship.

The word “coronavirus” doesn’t appear in the Bible, and it’s not one of the monumental events of the Tribulation. However, the coronavirus is one of the general signs Jesus said to look for. When asked to describe the signs of His coming, Jesus cited pandemics just like the one we’re experiencing now as a major sign (Luke 21:11).

2) Calls for Government-Backed Cryptocurrencies
The coronavirus has also led to something else – an acceleration in the push for digital currency, also known as cryptocurrency. The use of paper currency has declined dramatically in this new era of online ordering and social distancing. Paper currency is a haven for bacteria and viruses, and many claim it could accelerate the spread of coronavirus. Because of this, look for more and more politicians to call for an end to using paper currency.

The end of paper currency and its replacement with government-sponsored cryptocurrency will put unlimited power at the fingertips of government leaders. Not only does cryptocurrency offer a way to permanently record every financial transaction, but it will also enable the government to track where you go and what you do.

It will track the websites you visit and make note of who your friends are. While most of this information is already available through tracking of credit cards, debit cards, mobile phones, and social media profiles, a state-sponsored cryptocurrency will provide unfettered government access to this information. It will create a closed, government-controlled economic system where you’ll be dependent on the government’s cryptocurrency to pay for all your needs.

Long ago, the Book of Revelation foretold the establishment of an end times economic system eerily similar to a world dominated by government-sponsored cryptocurrency. The Bible says a time will come when a global dictator will require everyone on earth to receive a mark on the right hand or the forehead (Revelation 13:16).

Without this mark, the people of the world will be unable to buy or sell anything (Revelation 13:17). How will this work? It remains to be seen. But the worldwide rush to create government-sponsored cryptocurrencies provides us with a glimpse as to how such a system might work. And right now, the world’s central banks are devising plans to roll this system out.

3) Peace Treaties with Israel
In recent decades, no area of the world has been home to more conflict and ongoing animosity than the Middle East. A cauldron of ethnic, political, and religious clashes, many believe the spark that ignites World War III will come from the Middle East.

Central to the region’s ongoing conflicts are Muslim hostility toward Israel and disputes over control of Jerusalem and the Temple Mount. These are the exact events the Bible says will happen in the last days. The Bible says Jerusalem will be “like an intoxicating drink that makes the nearby nations stagger” (Zechariah 12:2-3). That’s precisely what we’ve seen. Yet, the Bible also says an Israeli peace treaty plays a central and pivotal role in the end times.

Over 2,500 years ago, Daniel said a mighty ruler will enter into a covenant or a treaty with Israel for a period of seven years (Daniel 9:27). This treaty will kick off the seven-year Tribulation and make the ruler behind it a major player on the world stage. Who is this ruler? None other than “the man of lawlessness” (2 Thessalonians 2:3) himself – the Antichrist.

The driving diplomatic force behind these peace agreements has been the Trump administration, and Donald Trump is not the Antichrist. Despite what many of his political opponents may think or say, he simply doesn’t fit the profile. The Bible describes the life and times of the Antichrist. It provides details in regard to his ethnic background and political career. Donald Trump doesn’t fit the description.

The Bible says the Antichrist will be the leader of a revived Roman Empire (Daniel 7). He will come from among the people of the Italian peninsula (Daniel 9:26), and He will be called the Assyrian (Isaiah 10:12; Daniel 8:9). Furthermore, the Bible says the Antichrist will emerge from a group of ten kings (Daniel 7:7-8), and not all of these ten kings will willingly cede their power. Three will oppose him (Daniel 7:8). None of these verses describe Donald Trump.

So unless a dramatic change takes place, the recent Israeli peace agreements are not the treaty described in Daniel 9:27. However, that doesn’t mean they don’t have prophetic significance. In all likelihood, they lay the groundwork for the treaty Israel will eventually sign with the Prince of Darkness.

We’ll have to wait and see what further developments take place before we can know for sure. Remember, the Bible doesn’t say the Antichrist will “create” a covenant with Israel, it says he will “confirm” a covenant “with many” (Daniel 9:27). So the recent Israeli peace agreements may well be the foundation for Israel’s treaty with the Antichrist.

What to Look for in 2021
Look for the coronavirus pandemic to accelerate the trend toward increasing government power. More and more people have come to tolerate government mandates, bailouts, and censorship.

Included in these government power grabs will be the eventual rollout of government-backed cryptocurrencies as a replacement for paper currencies. When this happens, all freedom and liberty will disappear. Governments will have complete control over their citizens.

Against this backdrop, we see the groundwork being laid for the peace treaty that will kick off the Tribulation (Daniel 9:27). Combine these developments with countless others foretold in the Bible, and we can know the rapture, the Tribulation, and the Second Coming draw near.

This is why the #1 thing you should look for in 2021 is the return of our Savior. As we enter a new year, all the signs tell us, “Jesus is coming!”

Britt Gillette is author of the free ebook Coming to Jesus as well as the books Signs of the Second Coming & Racing Toward Armageddon.