Home News The War In Tigray – An Evangelical President Fights For Unity Of... 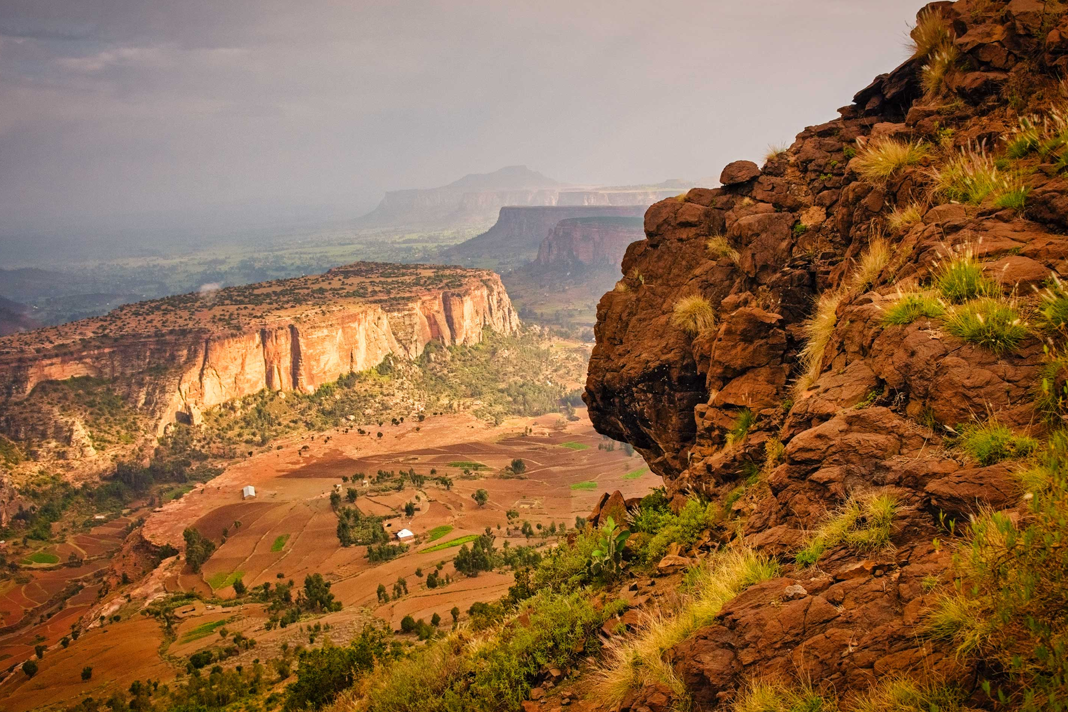 There is no end of killings in Ethiopia. Ten thousand´s of civilians have died during the one-year-lasting violent interethnic unrest around the province Tigray in the north of Ethiopia.

Mid-June Amharic rebels attacked the Oroma villages near the city of Gimbi and massacred more than 100 civilians. Prime Minister Abiy Ahmed, who is a born Oroma, visited the region on the 18th of June and declared “no tolerance” for terrorists committing such crimes.

His government is keen to end the unrest in Tigray and retain the unity of the multiethnic Ethiopia.

What triggers the violence in Ethiopia?
The violent conflict in Ethiopia started in 2020 after Prime Minister Abiy Ahmed postponed the national election due to the corona pandemic. This was not accepted by the old political elite concentrated in the regional party, the Tigray Peoples Liberation Front (TPLF).

The TPLF led the liberation against the former Ethiopian communist regime in the 1980ties, and after the victory in 1991 was for 27 years the leading political force in shaping the country.

In 1995 Ethiopia became an Ethnic Union, structured as a federation of ethnic people groups, promising every ethnic people group a maximum on political influence and independency. In reality, however, the smaller ethnic minorities were largely excluded from political power.

And the natural overlaps of ethnic territories fostered tensions around issues of land and water. The one-party-government, build by a coalition of former ethnically shaped liberation movements, ruled the country undemocratically.

This added to the constant tensions between the regions and the central government in Addis Ababa. The TPLF, largely Amharic and Coptic Christian movement, dominated the coalition and consequently the government.

Since 2015 millions of Ethiopians protested against the central TPLF led government. In the beginning of 2018, the Prime Minister Hailemariam resigned and Abiy Ahmed, the first Oromo and convert from Islam and an Evangelical Pentecostal Christian, became Prime Minister.

Ahmed favorized a structural change for Ethiopia, dismantling the ethnic federalism and introducing a federation of regions. He integrated different regional and ethnic political movements into the newly founded Prosperity Party, minimizing the role of the old coalition of liberation movements such as TPLF.

The TPLF refused to integrate, left the old coalition and formed an opposition, concentrating on a regional government in Tigray and clearly opposing the political course of Ahmed and his Prosperity Party.

The old elite lost its power in Addis Ababa but was forming a new force to fight back from Tigray.

Months of political tensions followed and on the 4th of November 2020 the Ethiopian army started a military operation against TPLF, responding to some attacks of the Liberation Front against the National Forces. Soon a full-size civil war began.

Last year the fighters of TPLF came 400 Km close to the capitol of Ethiopia Addis Ababa, but the army, together with Eritrean Forces managed to push them back to Tigray.

According to Amnesty International and the Evangelical Alliance of Ethiopia both sides have committed numerous crimes among civilians.

Drought, floods and hunger in Ethiopia
The political crisis and civil war in Tigray are by far not the only evil the people of Ethiopia are facing today, The Corona pandemic has weakened the economy and a drought crisis, followed by devastating wet seasons and floods, has reduced the national food production to a minimum.

Millions of men, women and children face hunger and malnutrition in Ethiopia and other regions of the Horn of Africa. It is estimated that about 14 million people and among them 5,5 Million children suffer hunger and face starvation.

In addition, the war in Ukraine has a major impact on Ethiopia and the Horn of Africa as whole, due to the high reliance on grain imports from Ukraine and Russia.

Russian sanctions on grain import disrupted the supply soon after the war in Eastern Ukraine started in February 2022. Affected are not only the national import, but also the UN food aid program.

The humanitarian situation is very critical. Latest estimates indicate that 23 million Ethiopians will soon need humanitarian assistance and food aid across the country. Some areas are, however, already now in critical situation.

People in the south still deal with the negative effects of the 2017 drought, which caused massive displacement of rural population in search for water and grassland.

And due to the war, the government blocks humanitarian aid to Tigray which leads to hunger.

The dangers are at hand
What happens if the conflict escalates? Will we see a breakdown of the Ethiopian multiethnic State with 100 Mio people? Will the national dilemma trigger other national and ethnic conflicts in a highly explosive context?

Ethiopia is both economically and politically the most important state in the Horn of Africa region. The African Union has its headquarters in Ethiopia. And Ethiopia is a spiritual giant.

No other country in Africa, if not the whole world, has seen revivals in recent years as this is the case with Ethiopia.

Ehiopia is one of the oldest Christian nations in the world, dating back to 330 aD. The Coptic Orthodox Church is still the largest religious association of the country.

But there are also numerous Protestant, Evangelical denominations in Ethiopia, such as the Lutheran “Mekane Jesus” church with about 5 Million members or the Mennonite Mesere Kristos church, the largest Mennonite church in the world.

Baptist and Pentecostal churches complete the picture of the about 14 million Protestants in the country. This churches grow by 6,5% annually and are intensively involved in mission.

The economic and political crisis in Ethiopia affects the witness of the Evangelicals in a number of ways.

First, Evangelicals are found in all conflicting regions of Ethiopia and they tend, generally speaking, to support Prime Minister Abiy Ahmed, who himself is a Pentecostal Christian. But not all of them.

The Evangelicals in Tigray, for instance, are largely supporting the TPLF and even participate in military actions of the rebels against the government in Addis Ababa.

The war divides the Evangelicals, creating strong feelings against one another. And where there is no unity, the witness will be considerably weakened.

Secondly, both the Coptic Orthodox former elite and the Muslim tribes see the Evangelicals critically. The 400.000 Evangelical converts from Islam in recent years has led to a number of persecution waves in the south of the country.

The changed political situation could lead to more obstacles in evangelism in the country as well as mission outside of Ethiopia.

Third, the unrest in Ethiopia would limit the peace and reconciliation witness of Ethiopian churches considerably. The Horn of Africa is, politically speaking, a very explosive area of the world.

Conflicts of different kind may arise at any time. Ethiopian Evangelical Christians have been an agent of reconciliation in the region. Unable to solve multiethnic conflicts in their own country would set them back for similar situations in the region.

This and more should motivate Evangelicals all around the world to pray for Ethiopia and wisdom for both, the government of Prime Minister Ahmed and the leadership of the various Christian churches.

It is time to intercede for Ethiopia and pray for a functioning peace platform bringing to the table the conflicting parties and tribes, religious groups and churches. Jesus is our peace.

Millions of Ethiopians know Him. Now it is the time to exorcise peace across the nation. Our prayer is needed.