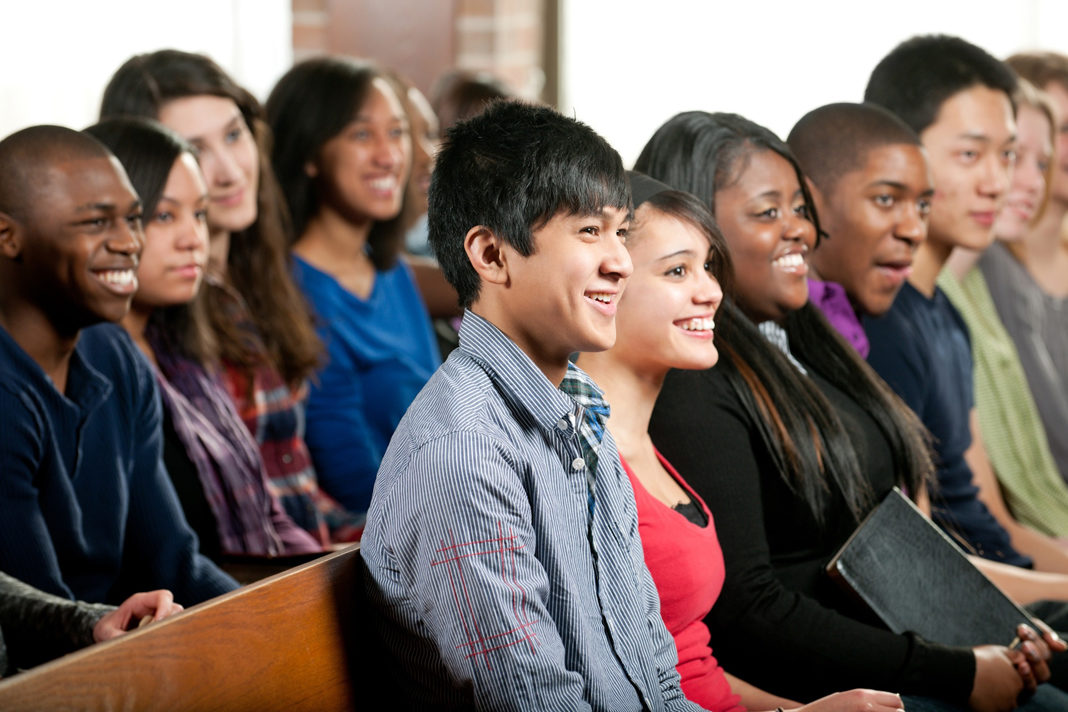 Things aren’t so bad after all. It might appear to you that Christianity is on the retreat, but not everything is as it seems to be. That’s the message Glenn T. Stanton of Focus on the Family brings in The Myth of the Dying Church: How Christianity is Actually Thriving in America and the World.

Two main examples for you to be aware of:

1. The Illusory Rise of the “Nones”
We’ve heard about the so-called “rise of the ‘nones’” — the exploding numbers of people who claim no faith affiliation. The Pew Research Center reported an increase from 36.6 million “nones” in America in 2007 to 55.8 million in 2014. That would be devastating, if it were true. Churches would be closing all over the place. We’d see it everywhere we turned!

Time for a reality check, says Stanton. In fact, the annual church closure rate in America is about 1 percent — far lower than the rate for any other organizational category. As for the exploding number of “nones,” it’s almost entirely due to changes in the way researchers ask questions. The “nones” in today’s surveys, include the same sort of people who in yesterday’s surveys listed their affiliation as the church they attended a year ago last Christmas. “This change marks a decrease only in nominal affiliation, not an increase in irreligion,” says social scientist Rodney Stark, quoted by Stanton.

That information came as little surprise to me. The next one, though, was news.

2. There’s No Big Youth Exodus from Christianity
For years I’ve been quoting surveys saying young people exit the church at rates up to 60 or 80 percent when they leave home. Stanton has other info on that.

First, if young people leave the faith for a while, that’s nothing new. “This happens every generation,” he quotes Stark again. They tend to return when they marry and have children. I’d heard that, yet I’d wondered if this time was different. Turns out it is — but not like I’d thought. Stanton calls on researcher Ed Stetzer this time: “If you look at young [evangelical] adults, eighteen to twenty-nine years old, we are at the highest reported levels since 1972 of regular church attendance among this group. That’s a pretty big deal.”

Other research shows number holding steady or better. More young adults said they “pray daily” in the first decade of this century than in the 1980s or 1990s. There’s much more like this in this book’s summary of research on youth in the Church.

Also of Interest:
Stanton has more encouraging news to share.

Today an unsettling worry nags at Western liberals: what if secular Europe (and for that matter secular Harvard and secular Manhattan) is the odd one out? They are right to be worried. It now seems that it is the American model [of Christianity] that is spreading around the world: religion and modernity are going hand in hand, not just in China but throughout much of Asia, Africa, Arabia and Latin America.

You can decide whether you call this encouraging or not:

Keep an Eye on This, Though:
Two trends are still worth keeping a wary eye on. Stanton mentions one of them: While religiosity’s numbers remain as strong as ever, it’s also mushy in one major way: more than half of evangelicals believe other (non-Christian) religions can lead to God. They either misunderstand or else deny basic Christian teaching.

Also, while Stanton says only 7 percent of Americans are strongly anti-Christian; what he doesn’t take note of is that this opposition is concentrated in elite, influential centers of American policy. That explains why it appears we’re on the defensive, in spite of all the good news. We are on the defensive: not against great numbers, but against major firepower.

God is still at work, though. That’s the final message Stanton leaves with us. That’s not new news — yet it’s always good news.