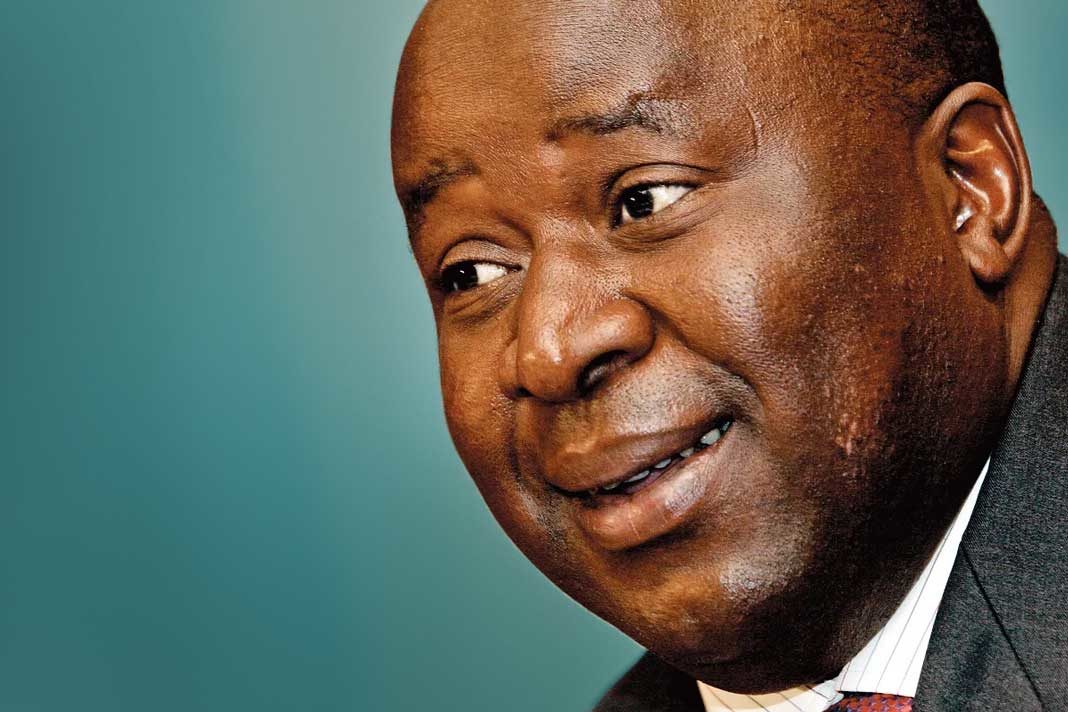 In a victory for the plight of poor and mostly rural young women‚ government has resolved to abolish the payment of Value-Added Tax on sanitary pads.

Consumers will also no longer pay VAT on white bread flour and cake flour with effect from April 2019.

This was announced by finance minister Tito Mboweni in parliament when he presented his medium term budget policy statement on Wednesday‚ which outlines government spending priorities for the next three years.

Mboweni said at this stage‚ government was not planning any further tax increases‚ but he cautioned that the fuel levy was likely to continue rising in the next three years – which means high petrol prices are not about to go away anytime soon.

Women MPs‚ academics‚ and civil society bodies have long been calling for the abolishment of VAT on sanitary towels‚ with most of them warning that young girls from poor households were missing school classes when they were menstruating because they could not afford sanitary pads.

Research has shown that on average‚ a female spends at least R600 per year on sanitary towels.

Government has been under pressure to zero-rate the product after it increased VAT by one percent from 14 to 15 percent in April this year.

“Earlier this year‚ a panel of experts was commissioned to investigate mitigating the effect of the VAT rate increase on low-income households. The panel suggested that six items be considered for zero-rating‚ while pointing out that targeted expenditure would be more effective in helping low-income households. In response‚ government proposes to zero-rate white bread flour‚ cake flour and sanitary pads from April 2019‚” said Mboweni’s medium term budget policy statement tabled in parliament.

Mboweni said the revenue loss linked to zero-rating these items amounted to R1.2-billion.

“However‚ zero-rating these products targets low-income households and restores the dignity of our people.” ­­­­­­­­­­­­­

Over and above the zero-rating‚ the sanitary towels would also be distributed for free at public schools.­­­­­­­­­­­­­

Mboweni has also introduced a R14.7-billion grant structure to improve infrastructure at informal settlements and a R1-billion housing subsidy to support middle and low-income home buyers.

Finance Minister Tito Mboweni kicked off his debut medium-term budget speech with a quote from Charles Dickens’ A Tale of two Cities. Here are some of the highlights from his speech on October 24 2018. 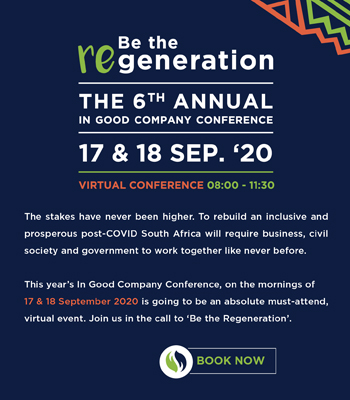