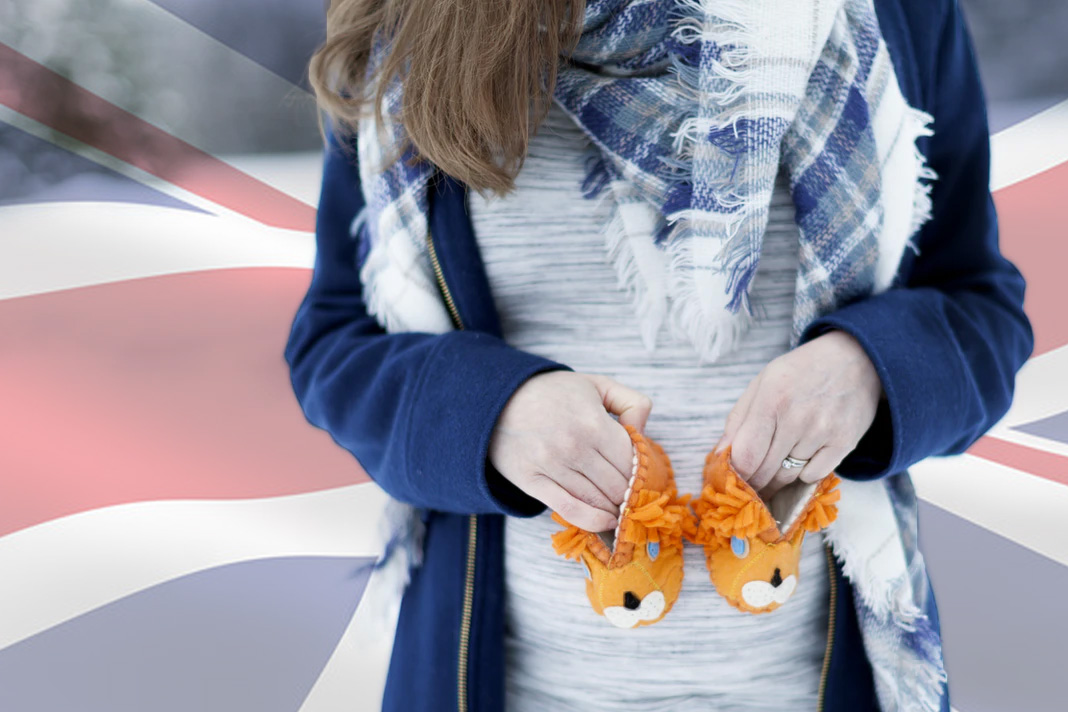 Top professional medical bodies have told doctors and nurses that they should not pressure pregnant women into having an abortion if their unborn child is diagnosed with a possible disability.

The statement included an “important message” for “all medical professionals involved in the offer of prenatal screening” in response to the growing number of reports of women being pressured to have an abortion after a test indicates their child may have a disability.

‘Asked repeatedly’
It said: “Some parents whose babies have been identified as having a higher chance of Down’s syndrome, Edwards’ syndrome or Patau’s syndrome, and who have decided to continue with the pregnancy, have reported being asked repeatedly if they want further diagnostic tests or an abortion.

“They report having their decisions challenged and being pressured into changing their minds. This should not happen.

“Parents should have the scope to change their minds, but not be pressured into doing so – their decisions should be accepted and respected at all times.”

More abortions
The statement comes ahead of the full roll-out of the highly controversial Non-Invasive Prenatal Testing (NIPT) screening test across England.

Unlike the more widely-used screening technique, which tells pregnant mothers whether they are ‘high risk’ of carrying a child with a chromosome disorder, NIPT claims to detect Down’s syndrome with around 99 per cent accuracy.

In Great Britain, around 92 per cent of babies diagnosed with Down’s syndrome in the womb are aborted, and the new test has already led to an increase in abortions where the child is diagnosed with the condition.

Resisting pressure
In October, three mothers revealed how they resisted pressure from medics to abort their unborn babies after they were diagnosed with Down’s syndrome.

Emma Mellor said she was pressured to abort her daughter 15 times and was told at 38 weeks pregnant that she could change her mind right up until being induced, while Lorraine Buckmaster said: “The support was only there if I chose an abortion”, and that when she said she wanted to keep her child, medics were not interested.

Nicola Enoch said she was led to believe her son “would have a negative impact on our lives”, but eventually asked herself, “‘what is so wrong with him having Down’s Syndrome?’”. She is now the founder of Positive About Down Syndrome, which aims to support parents and present the reality of life with the condition.