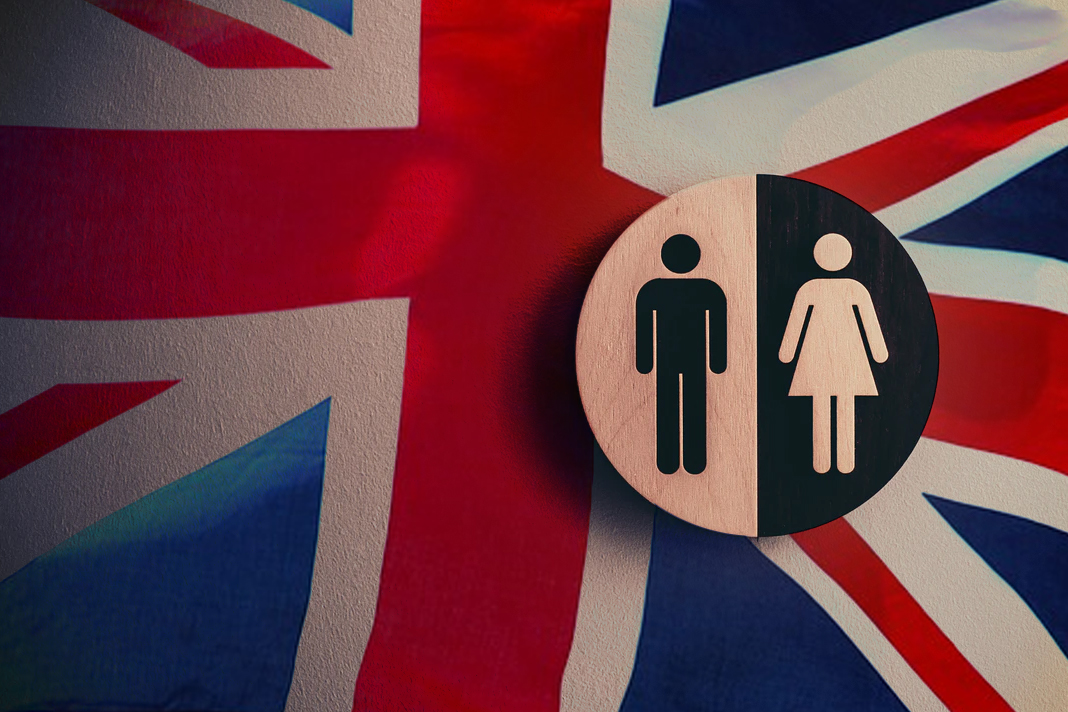 Gender neutral toilets are placing “women at a significant disadvantage”, the Government has admitted.

Communities Secretary Robert Jenrick has launched an investigation into the recent and harmful trend of swapping female-only facilities for gender neutral toilets.

The review will also challenge the myth that equality legislation requires the removal of sex-specific toilets.

Safety
Describing the consultation as a “necessity”, Jenrick said: “I have listened to the concerns raised by many women and the elderly in relation to this issue.

We want to maintain safeguards that protect women and the proper provision of separate toilets, which has long been a regulatory requirement, should be retained and improved.

“I have launched a review to establish the best way to deliver this as a priority and make sure that women can expect a sense of dignity, security and safety when using facilities.

“We want to maintain safeguards that protect women and the proper provision of separate toilets, which has long been a regulatory requirement, should be retained and improved.”

The review will also look at signage, which it says: “should be clearer and use sex-specific language, to avoid confusion”.

Extreme
LGBT lobby group Stonewall has been campaigning for gender neutral toilets and signage for a number of years. However, opposition is growing.

In a debate in the House of Lords earlier this year, Lord Lucas questioned whether ending sex-specific facilities was “desirable”.

He asked: “Has there been research into why this is a good idea? Have needs been identified? Have women been consulted?”

The Peer called upon the Government to “get a grip” and for Stonewall to “settle down to the idea that maybe it needs to modify its rather extreme views.”