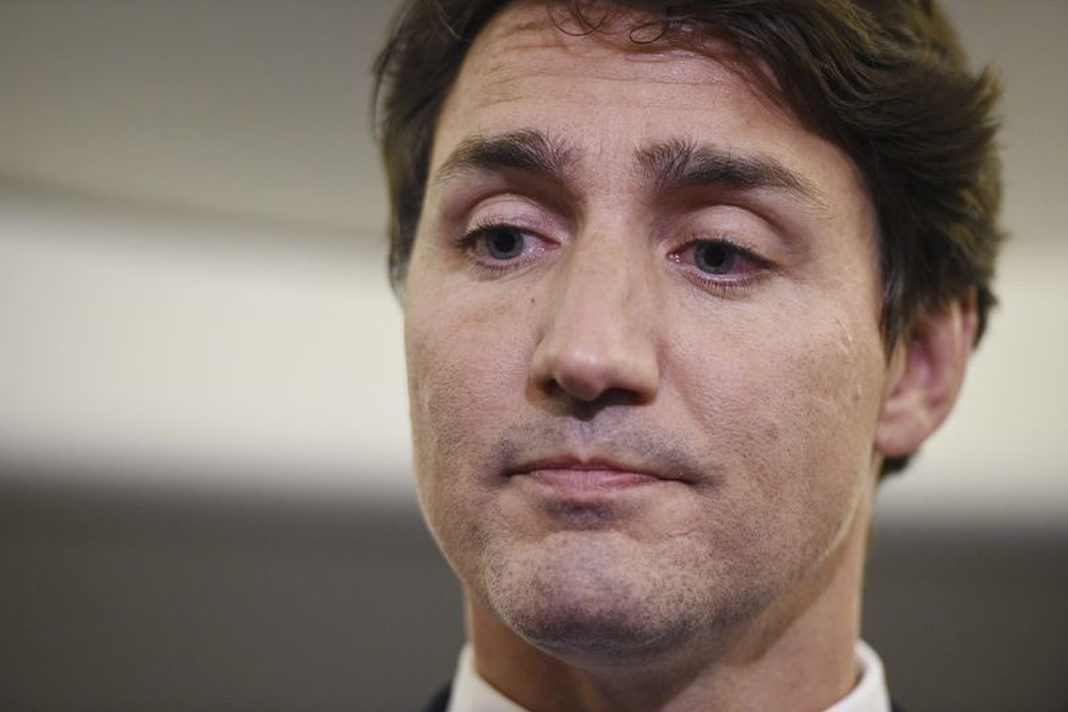 While the Canadian prime minister blasted a violent anti-Semitic attack in Toronto, his government recently voted with some of the world’s worst human rights abusers in a resolution maligning the Jewish state at the United Nations.

The attack in question occurred just one day after Canada sided with North Korea in a biased United Nations resolution designed to demonize and delegitimize Israel..

Former Canadian leader Stephen Harper, a long-standing ally of Israel, commented on Canada’s UN vote, “I am disappointed the government of Canada has chosen to support an anti-Israel motion at the UN led by the dictatorship of North Korea. This, combined with the decision to re-start funding for UNWRA, is a betrayal of a democratic friend and ally.”

The day following this vote, approximately 600 protesters, led by Students Against Israeli Apartheid (SAIA) participated in a violent demonstration at York University, at which the slogan “viva intifada” was chanted. “Intifada” is a reference to Palestinian terror campaigns launched against Israeli civilians, which have claimed hundreds of innocent lives.

The York protest targeted a Reservists on Duty event  that drew approximately 200 attendees.

“On Wednesday night, violence & racist chants broke out against an event organized by the Jewish community at York University,” Trudeau tweeted on November 22. “What happened that night was shocking and absolutely unacceptable. Anti-Semitism has no place in Canada. We will always denounce it & all forms of hatred.”

B’nai Brith Canada followed the PM’s post by tweeting, “Thank you Prime Minister @JustinTrudeau for your strong statement denouncing #Antisemitism. These violent racist protests have no place in our society.”

Though there are reports that Jewish students had been assaulted, SAIA claimed that the violence was initiated by pro-Palestinian protesters and not SAIA leadership.

A former Syrian refugee who has resided in Canada since 2017, wrote an op-ed for the Canadian Jewish News on November 22. Aboud Dandachi said that protesters banged on the doors of the event in order to disrupt the gathering. He also said that attendees had to be escorted out by security officials.

“In 2019, in Toronto, Jews are not safe enough to walk alone back to the parking lot at one of the city’s institutes of higher education,” Dandachi wrote. “My fellow attendees were angry, apprehensive, but even through the banging on the doors, and the non-stop slogan shouting, they carried on with the event. It was an act of defiance.”

Rhonda Lenton, York University president, condemned the protests in a statement, according to the Jewish Journal.

“In democratic societies, universities play a central role in facilitating debate on difficult issues,” she said. “Shouting, threats of violence and attempts to intimidate community members are not consistent with the responsibilities we all share.”