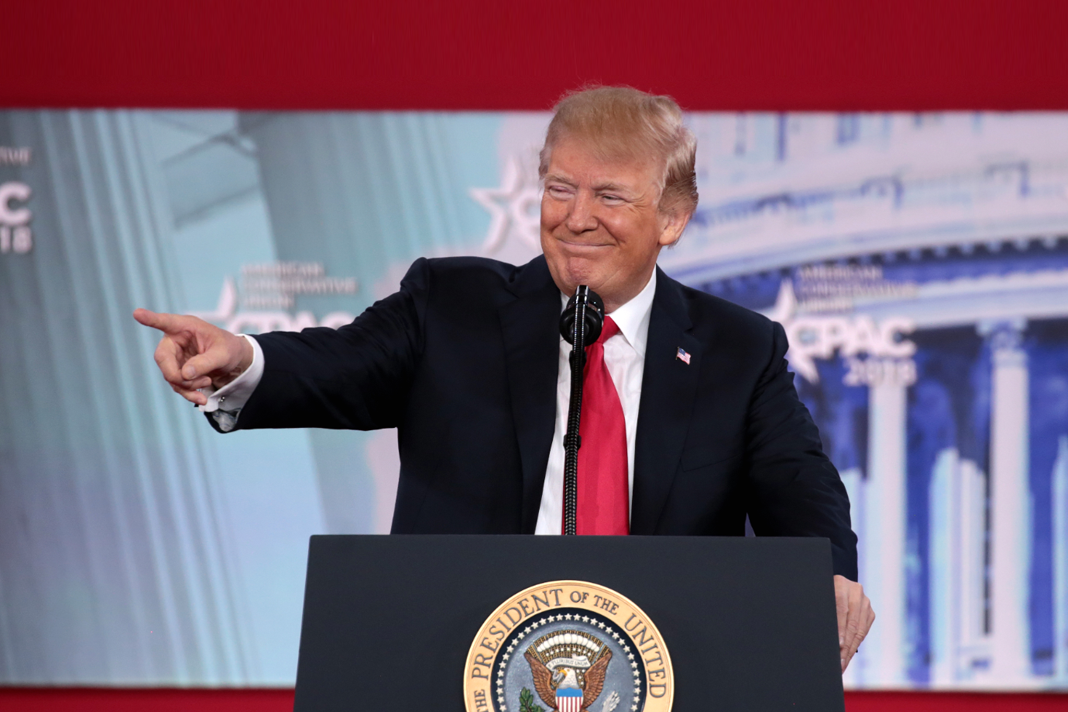 Former President Donald Trump might have been reading from the Book of Exodus when he declared this week that “life starts at 80” amid questions about President Joe Biden’s cognitive abilities and public speculation of Trump’s age as a potential 2024 presidential contender.

If he were to win the 2024 presidential election, Trump would turn 80 while being in the White House as the 47th president of the United States. The number 80 has biblical significance.

Moses was 80 years old when he confronted Pharaoh, commanding him to free the children of Israel from their bondage. The name Moses (or Moshe in Hebrew) was derived from an Egyptian word that means “is born,” signifying a new beginning. Trump may not have been too far off from the truth when he said life starts at 80 years of age.

According to Biblestudy.org, “part of the meaning of the number 80 comes from the fact that it can represent the start or duration of freedom from oppressors.”

The latter point raises questions about whether Americans, especially Christians and conservatives, are experiencing oppression within the dominant, politics-driven culture and what God has planned for the future of America.

The prophets of today may need to lean in harder to hear a word from the Lord. Will God hand the leadership of America to a man who will be 80 years old when back in the White House after the 2024 election? What does leadership look like to preserve freedom in this nation? How hard will woke progressives, leftists and secular humanists fight to maintain and increase the oppression upon the population in order to preserve their power and control?

This is not to say that Trump is a Moses-like figure (at least not yet), but it is interesting dinner conversation to ponder how God could humble Trump in his heart in order to make him a truly historic servant-leader in the 21st century. Will Trump truly humble himself and grow as a Spirit-driven leader to set the oppressed free? The irony is that the leftists who claim to be “oppressed” may actually be judged by history as the real oppressors of this century.

The opportunity may still exist to restore America’s Judeo-Christian foundation and set Americans free from the grips of political correctness, cancel culture, militant special interest group agendas and other woke ideological strongholds. Ultimately, it will require the Holy Spirit working through a leader, whether Trump or someone else.

The realization by the age of 80 that the leader of the free world should be working for the freedom of everyone—free speech, freedom of religion, freedom to defend yourself, freedom from cancel culture, freedom from government overreach, constitutional democracy with individual rights, among other things—is a reference point that voters in the U.S. will likely have to reckon with in 2024.

Trump, who is now 76 years old, points out, “There are many people in their 80s, and even 90s, that are as good and sharp as ever. Biden is not one of them, but it has little to do with his age. In actuality, life begins at 80!”

President Trump may not lead Christians, conservatives and proud Americans with common sense to the “promised land.” But if God can use people in their 80s, as depicted in the Bible, God may not be done with Trump yet.