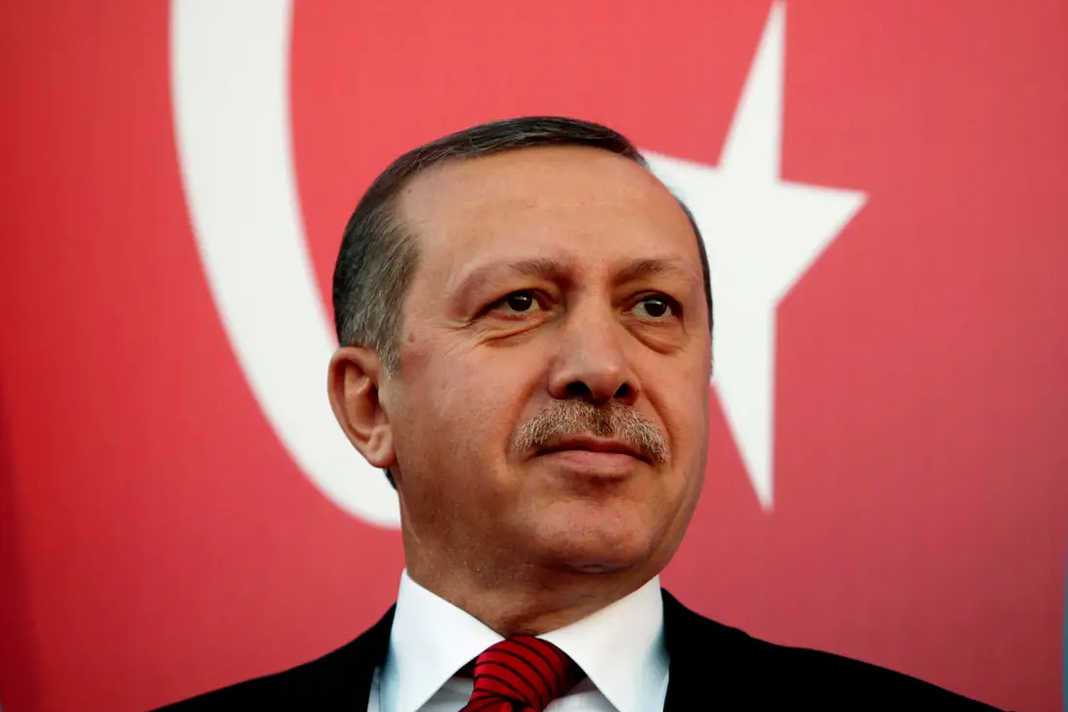 Turkey’s president Recep Tayyip Erdogan will do “everything possible” to ensure respect for religious minorities and protect “peace and harmony between Turks and members of other minority faiths”, his official spokesman said on 2 June, following a recent attack on a church in Istanbul.

Communications Director Fahrettin Altun said the vandalism of St Gregory Church on 23 May, when a man climbed the gates to pull down its cross, “will not go unpunished” and “all resources will be deployed” to prevent further violence. Police are currently holding a man in detention on suspicion of carrying out the church attack.

It was the third attack on an Armenian church in one month, according to Armenian politician and Turkish MP Garo Paylan. In one attack, on 8 May, a church door in Istanbul was set on fire by a man angry because he “blamed Armenians” for coronavirus.

Critics of the government say the anti-Armenian and anti-Kurd rhetoric of the president and his Justice and Development Party (AKP) has fuelled recent intimidation and violence against ethnic and religious minorities, including the fatal stabbing of a 20-year-old Kurd in Ankara and death threats against campaigners promoting reconciliation between Turks and Armenians.

Another opposition MP, Tuma Celik, who is a Christian, said recent events were “not a coincidence”. He said, “I don’t have evidence they are an organised effort, but I believe they are the result of polarising rhetoric used by the most senior members of the government.”

Hostility towards Christians has worsened in recent years, as secularism has given way to Islamisation with the rise of Erdogan’s AKP. The president has been outspoken about his desire to recreate the Ottoman Empire.