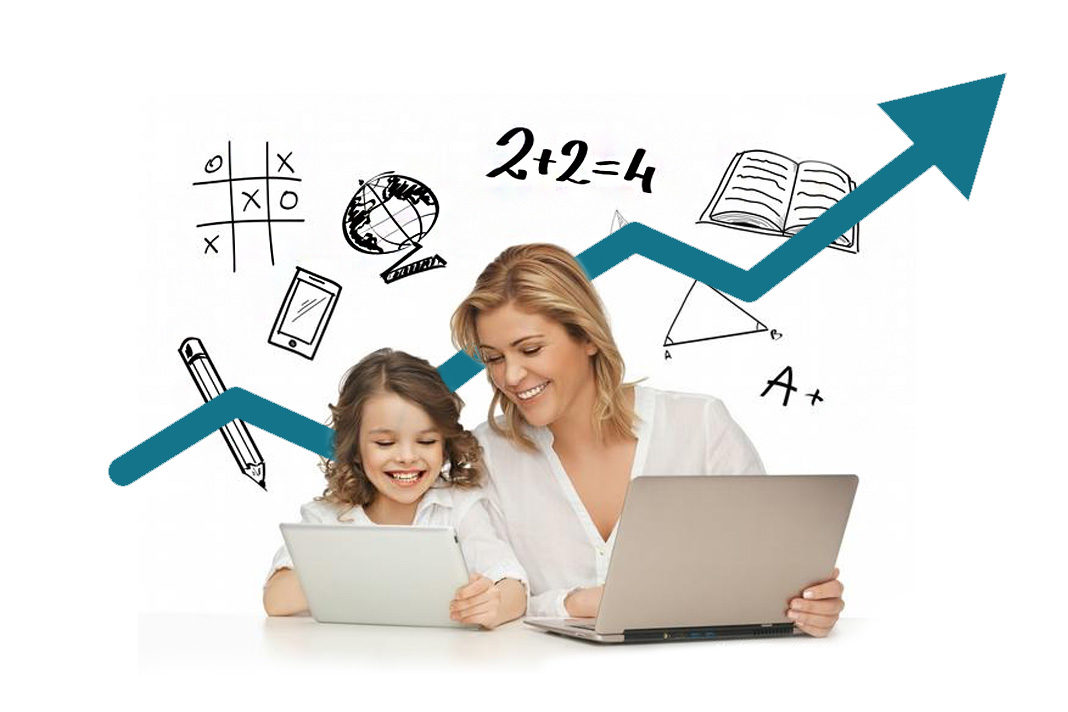 Teaching children at home has risen by 78% in the last five years.

Figures from local authorities obtained by Sky News suggest 45,000 are currently having lessons away from the classroom.

The primary reasons given by parents are religious, philosophical or cultural beliefs.

Karen Berghorst and her husband educated their two daughters from home until the age of 16. Both graduated from university after going to college.

She told Premier Christian Radio’s News Hour that the absence of faith in schools was a key factor for them: “Our eldest daughter was at her school at the time and we noticed that Christianity was just one of many equally acceptable options.”

Karen also wanted a different style of education for her children.

“There didn’t seem to be enough time to do the things I thought I would do with my child, you know, being creative,” she said. “She’d spend six days in school and often come home tired and would have at least half an hour of homework.

“And we felt a little uncomfortable with the growing power of peer influence.”

They were introduced to the option by a family at church who had home educated their four children and Karen thought about trying it for a year.

She explained that it was during that year they became more sure it was something they wanted to commit to.

“We just noticed that she had a lot more freedom to invest in the subjects and pursuits that she was really gifted at and interested in”, she added that having more children did not change her mind, saying: “I was able to tailor-make their education to their different learning styles and the pace at which they like to work and then we, as a family, weren’t limited to school breaks”.

“And I think their social skills just blossomed because of the wide range of ages they now associated with.”

A group of six families and 19 children would also meet up and share expertise and do sports days.

“As an artist, I would teach art and another mum would have science experiments in her house and then we would have guest speakers”. She said they had paramedics and hygienists come in to speak.

When asked if they found it to have spiritual benefits, she said: “Yes definitely”, citing Accelerating Christian Education resources and the fact that she was able to focus on building their character.