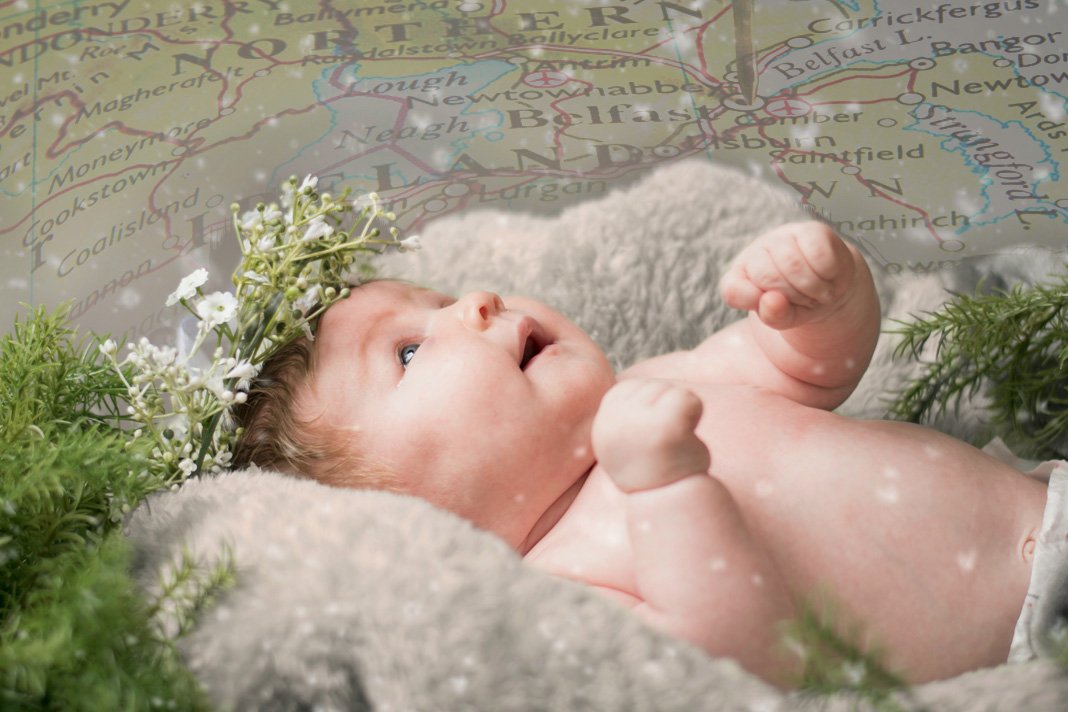 In 2019, legal abortions were forced on Northern Ireland by the United Kingdom (UK) government in Westminster, which is now rushing to roll out a speedier process of undergoing abortions, without waiting for Northern Ireland’s approval.

The new regime, forced upon Northern Ireland by UK lawmakers, went into effect in March of 2020. Abortions would have been allowed up to 12 weeks of pregnancy for any reason whatsoever, and up to 24 weeks for a so-called ” a risk to the mother’s life or health.” However, much like abortion laws in the United States, the law is vague and essentially allows abortion on demand for virtually any reason. In the UK, for example, a whopping 98% of abortions are committed for supposed mental health reasons.

Despite the UK’s decision, there were numerous difficulties enacting the pro-abortion regime in Northern Ireland due to widespread opposition to abortion in the pro-life country, and the refusal of most doctors to participate in them.

Now, with news suggesting over 100 women traveled to England to undergo abortions from Northern Ireland, UK lawmakers are taking action.

Politicians in Northern Ireland seem to remain opposed to abortion, with the BBC noting that Robin Swann, the Minister of Health, has said that abortion is too controversial to be forced upon the country without the support of the Executive. “He does not believe that a ministerial decision to commission and fund abortion services would be defensible in court in the absence of executive approval,” the BBC reported.

Sir Jeffrey Donaldson, Westminster leader of the Democratic Unionist Party (DUP), also issued warnings that legislating without the approval of the Executive would cause problems, and complained that abortion was “foisted” on them by the UK. “Abortion is a devolved matter,” he said. “Any move by a [Northern Ireland] minister to legislate over the head of the Northern Ireland Executive would raise serious questions about when and in what areas the government can make interventions in a devolved administration.”