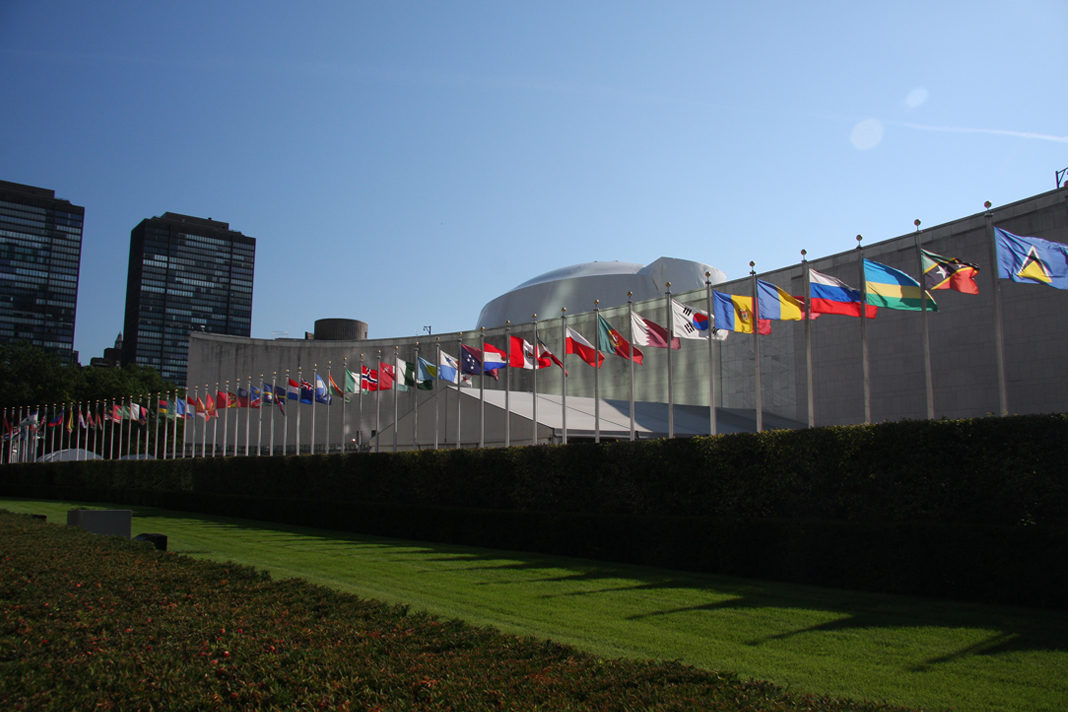 The report, which the Israeli mission to the UN hailed as “unprecedented” coming from a world body known for its bias against the Jewish state, said anti-Semitism is prevalent on all sides of the political spectrum. To combat the scourge threatening to infect societies in which it is allowed to run rampant, the report calls on governments to initiate outreach and education programs.

In “Combating Antisemitism to Eliminate Discrimination and Intolerance Based on Religion or Belief,” Maldivian diplomat Shaheed pointed out that anti-Semitic violence, discrimination and expressions of hostility are escalating in many countries, resulting in “a climate of fear among a substantial number of Jews, impairing their right to manifest their religion” and a “serious obstacle to the enjoyment of the right to freedom of religion and belief.”

Shaheed made it clear that if anti-Semitism is “left unchecked by governments,” the risk is “not only to Jews, but also to members of other minority communities” as it “threatens all societies in which it goes unchallenged.”

While the sources of anti-Semitism are diverse and far-reaching, the report identifies some main offenders, including the “growing use of anti-Semitic tropes by white supremacists including neo-Nazis and members of radical Islamist groups,” the increase in “‘left-wing’ antisemitism [that] employ anti-Semitic narratives or tropes in the course of expressing anger at policies or practices of the Government of Israel” and “the objectives, activities and effects of the Boycott Divestment Sanctions (BDS) movement are fundamentally anti-Semitic.” Shaheed also pointed a finger at governments that “enact laws and policies that restrict Jewish practice, including limiting kosher slaughter methods or barring Jews from political participation in higher office.”

To nip anti-Semitism in the bud, the report calls on governments to “identify, document, and prohibit” any incidents of anti-Semitic hatred, education and awareness programs to prohibit the growth of baseless hatred and government outreach to Jewish communities.