Home News US Government Interference In Faith Makes It Harder To Find Homes For... 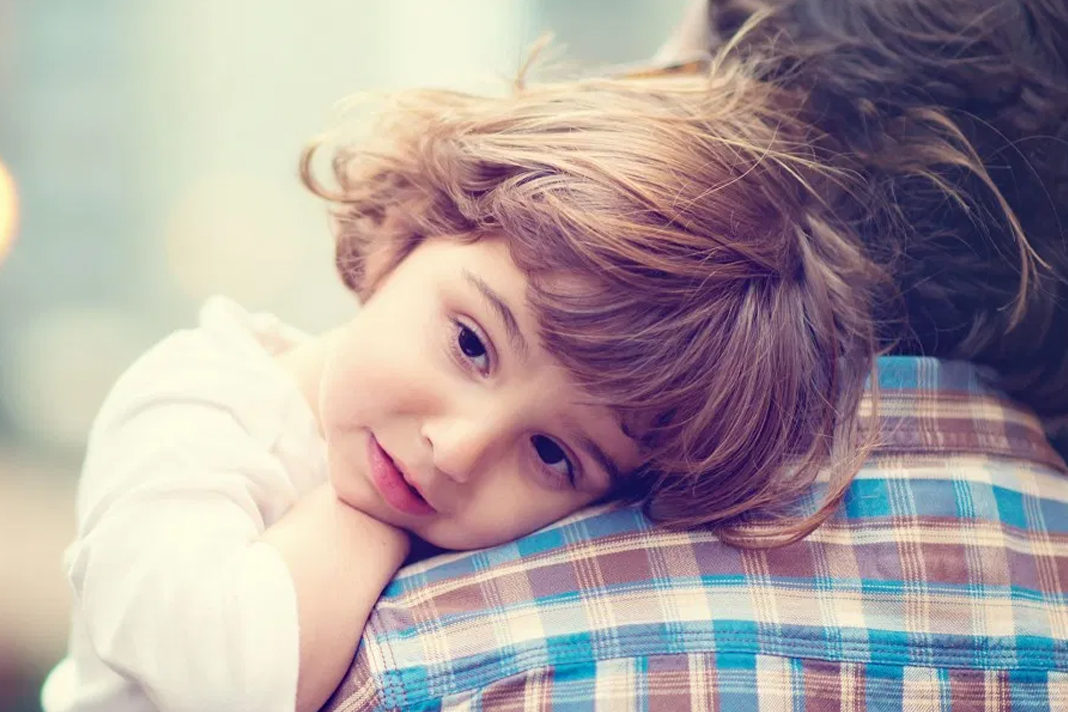 America’s children in need of adoption now suffer because of their parents’ opioid addictions, an Alabama congressman said last week at a Heritage Foundation event on the state of the nation’s adoption and foster care system.

That system faces many challenges, Rep. Robert Aderholt, R-Ala., said at the event, co-hosted by the National Review Institute. One factor is that the number of children entering foster care because of parental drug use has doubled since the year 2000, Aderholt said.

“That [rise] is fueled in part by the opioid crisis,” Aderholt said. “There has been a dramatic increase of children entering the state’s custody because of it.”

Aderholt said Obama administration policy and rules cut faith-based adoption agencies out of the equation, meaning that some children still wait for a home.

These decisions made life worse for tens of thousands of children, the congressman said, when the Obama administration’s Department of Health and Human Services withheld federal grant money from Catholic and other faith-based adoption agencies if they did not violate their own religious views — for example, by placing children with same-sex couples.

“Each year, over 20,000 kids age out of the foster system without ever being adopted,” Aderholt said.

Children who aren’t adopted face a bleak future. About 20% become homeless at age 18 after leaving the system, and 97% never go to college, Aderholt said.

“When [the government] actively excluded willing organizations whose faith is at the heart of those missions, the Obama administration really hurt children who were most in need of protection,” Aderholt said.

On Nov. 1, the Trump administration announced it would rescind the Obama-era rules. The Department of Health and Human Services said the federal government no longer would withhold federal grant money from faith-based adoption providers based on their traditional religious beliefs.

After Aderholt’s remarks at the Nov. 13 event in conjunction with National Adoption Month, which was titled “Adopting a Culture of Life and Love,” a panel discussed challenges faced by adoption agencies and their supporters.

“Child abuse hotlines, particularly in our major cities, are overwhelmed. They receive tens of thousands of calls each year,” Riley said.

When a child protective services agency receives a call, it often lacks the information to know what action to take, she said, in part because staff tend to be young and inexperienced.

“We’re often recruiting people who say they’re interested in putting families back together, [but in] the initial investigation we are often looking for them to do something more akin to law enforcement or police investigation,” Riley said. “We don’t tell them that up front.”

Child protective services agencies often will not say that they removed children from homes for drug-related reasons, she said.

“We are not honest about drugs,” Riley said. “‘Neglect’ is by and large a category […] used to cover for drug abuse.”

“Children in foster care are bringing a lot of [personal] loss. To think that any individual [family] can do this alone is very shortsighted,” Newell said. “They need communities.”

When local churches partner with foster families, he said, foster parents can help their children recover from abandonment or neglect by drawing on the experience and support of a larger community.

Newell said governments at any level that bar faith-based groups from helping in the foster care and adoption system cut off entire communities of potential foster parents. He compared reaching faith-based communities without faith leaders to having leaders of one political party try to lead the opposing political party.

“We don’t need Nancy Pelosi running for Republican National Committee chairman, because she’s not going to gather the Republicans together,” he said.

Alvarado, of the Becket Fund, agreed with Newell on the importance of faith in the adoption system. She said families recruited by faith-based adoption organizations are three times more likely to think about adopting and twice as likely to adopt.

Because faith-based groups often enter the world of adoption with hundreds of years more experience at caring for others than governments at all levels have, they’re simply more effective, Alvarado said. Even so, she said, the organizations often face opposition from government officials because of their beliefs.

“[The] desire to get Catholic social services and Catholic charities out of the foster care and adoption space has everything to do with not liking what they believe about religion [and] nothing to do with how well [they] work,” Alvarado said.

Because foster parents need to be on good terms with the foster care system to keep helping children, people outside the system need to fight for its reform, Riley argued.

Those not in the system, she said, “are the ones that can be the loudest” to fix its problems.