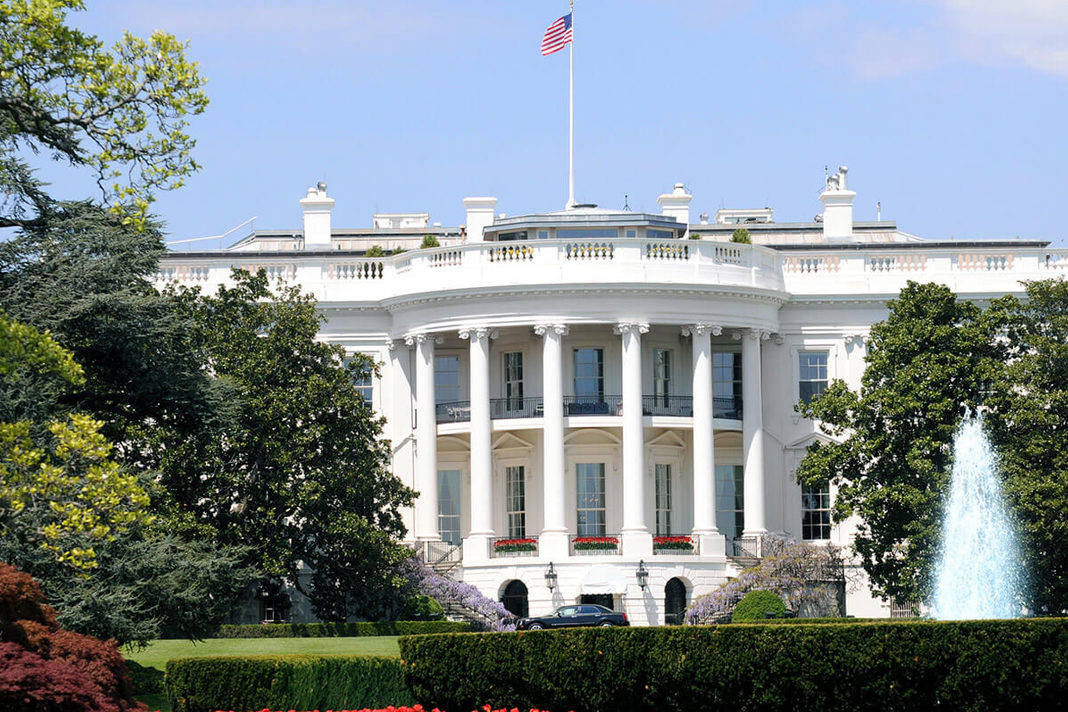 The US Government has promised to support faith-based adoption agencies who believe in traditional marriage.

The Department of Health and Human Services said it would revise 2016 regulations which penalised agencies for refusing to place children with same-sex couples.

Vice President Mike Pence emphasised the importance of freedom of religion and promised to “stand with faith-based organisations to support adoption”.

Targeted
Last year, it was revealed that a Christian adoption agency in the State of New York was being targeted over its policy of only placing children with opposite-sex married couples.

The Office of Children and Family Services issued an ultimatum to New Hope Family Services to change its policy despite the fact that they had placed more than 1,000 children in new homes since 1965.

The new policy from the US Government would mean that adoption agencies who place children exclusively with opposite-sex married couples can receive federal funding.

Tony Perkins, from the Family Research Council, said that faith-based adoption providers “will no longer have to choose between abandoning their faith or abandoning homeless children”.

Cornerstone
In 2008, the UK-based Cornerstone Fostering and Adoption agency was investigated by the Equality and Human Rights Commission over its policy of only placing children with committed Christian married couples.

The agency successfully responded with the help of The Christian Institute’s legal team.

Cornerstone was also questioned by The Charity Commission over its requirement for carers to be committed Christians.

Distinctly Christian
Again, The Christian Institute’s legal team helped them respond and the regulator gave the agency a clean bill of health.

It noted that Cornerstone’s requirement for carers to be committed Christians was lawful on the basis that it seeks to provide a distinctly Christian-based adoption and fostering service. 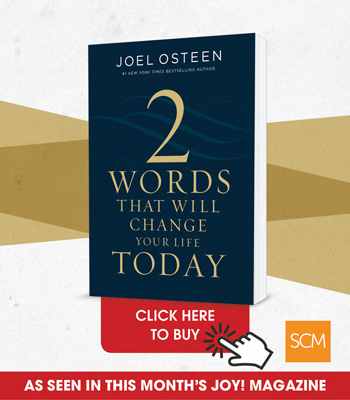