Home News Violence Shall No Longer Be Heard In Our Land 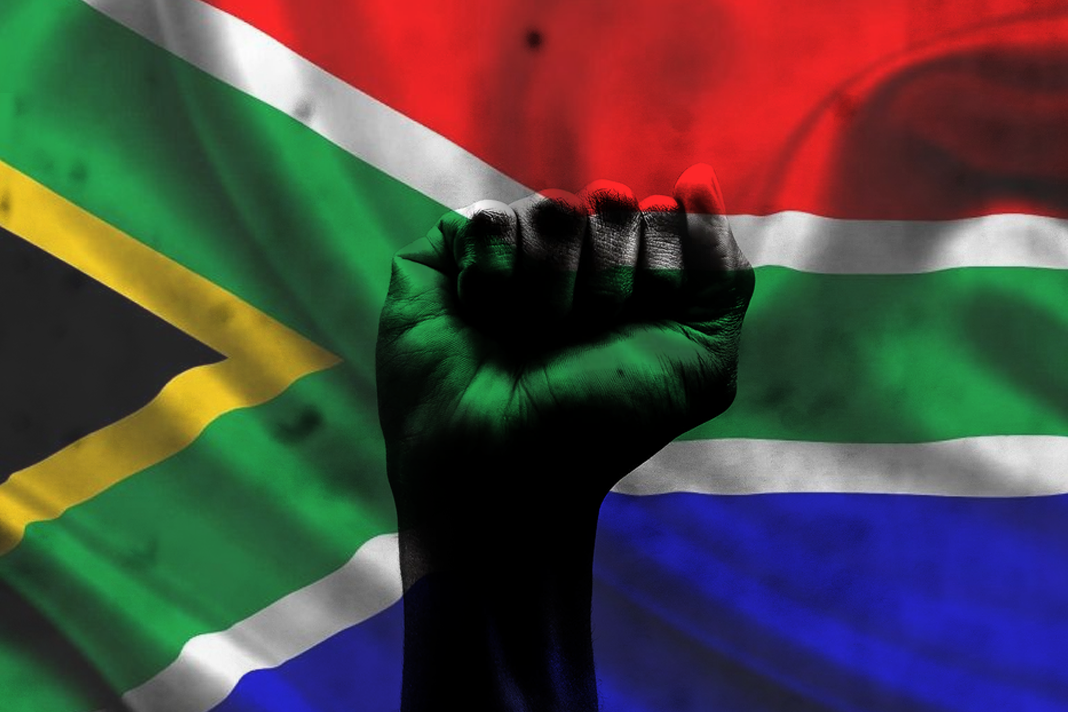 Many notable prophetic vessels around the world have, over the years, released prophecies regarding the coming revival that will be triggered over the nations – starting in Africa, and specifically in the Southern part of Africa. I still carry around the piece of coal given to me in 2016 by Apostle Chuck Pierce’s Glory of Zion ministry in Texas to remind me of one such prophetic word.

Satan is well aware of the impending revival and has set up strategies and plots to try and subvert and delay this revival. Provoking hatred, strife, division, and disunity is on the top of his agenda, because unity triggers revival as was evidenced in Acts 2:1, “When the Day of Pentecost had fully come, they were all with one accord in one place.” It was when the people were in one place that the flames of revival fire were evidenced. It was when Elijah, in 1 Kings 18:31, brought together the 12 stones that represented the scattered tribes of Israel, that God answered his prayer and brought down supernatural fire.

The fire of revival is breaking out and the enemy is desperately stirring up pockets of anger and division in the nation using the issue of the farm attacks / murders to divide the nation.

Most recent Farm attack
In the most recent farm murder, a young man named Brendin Horner was found dead on the DeRots farm on October 2 2020.

The Free State police spokesperson Brig Motantsi Makhele said Horner was found tied to a pole with a rope on his neck and had injuries to his head and face. A knife was seized at the scene and his Toyota Hilux was found with bloodstains.

Two suspects were detained and appeared in court on Tuesday 06 October, 2020. Mayhem and violence broke loose in Court and the police were attacked and their car overturned and set alight. The case has been postponed to October 16 for a formal bail application.

One thing that the Body of Christ must remember is that all lives matter to God, regardless of race, ethnicity, gender, nationality, age or otherwise. Bearing this in mind, all lives must matter to us and we must be equally attentive and prayerful whenever any individual loses a life.

As the Body of Christ, we must be fervent in praying against murder, regardless of who the victims are and irrespective of who the perpetrators may be. All lives lost on farms matter, whether it is the life of the farm owner, or the life of a farm worker. Every life of every individual in South Africa matters, whether they are South African nationals or so-called foreign nationals.

All South Africans, must, therefore unite to stand against murder and all forms of violent attacks, including the prolific rape and assault of women and gender based crimes.

The Body of Christ cannot allow the enemy to bring in division and strife. We cannot afford to be found among those who are divided along racial lines. Mature sons of God will not react but will respond to the issue in true Kingdom style and fashion by first and foremost praying. May the Church arise to declare Isaiah 60:18 and speak to the gates to South Africa and decree that “Violence shall no longer be heard in your land, Neither wasting nor destruction within your borders; But you shall call your walls Salvation, And your gates Praise.” 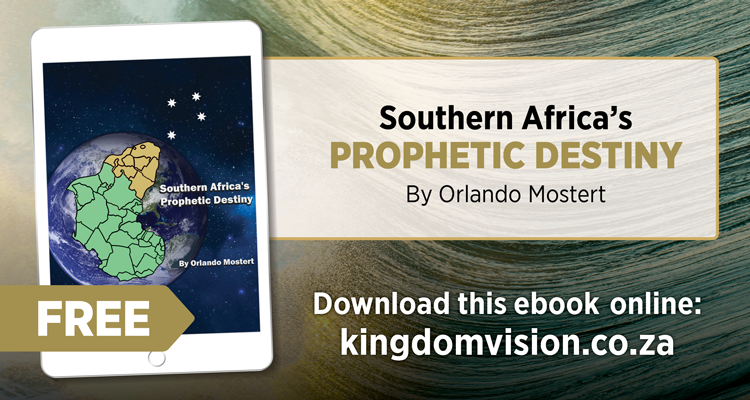 Unity is the Key
A key Kingdom principle is laid out in Genesis 11:6 which states as follows: And the LORD said, “Indeed the people are one and they all have one language, and this is what they begin to do; now nothing that they propose to do will be withheld from them.”

When the Body of Christ stands in one accord and have one language, they become immovable, unstoppable and nothing shall be restrained from them. Psalm 133 tells us that unity pleases God and provokes Him to release the anointing and to command the blessing. God bless South Africa and Afrika. Nkosi Sikeleli Afrika!

Date published: 09/10/2020
Dr Pearl Kupe is an attorney and an international consultant to world leaders and international organisations. She is the international president of the Global Forum for Women Entrepreneurs. Email pearl.kupe@gmail.com or follow her Facebook page, Kingdom Transformer Pearl Kupe.