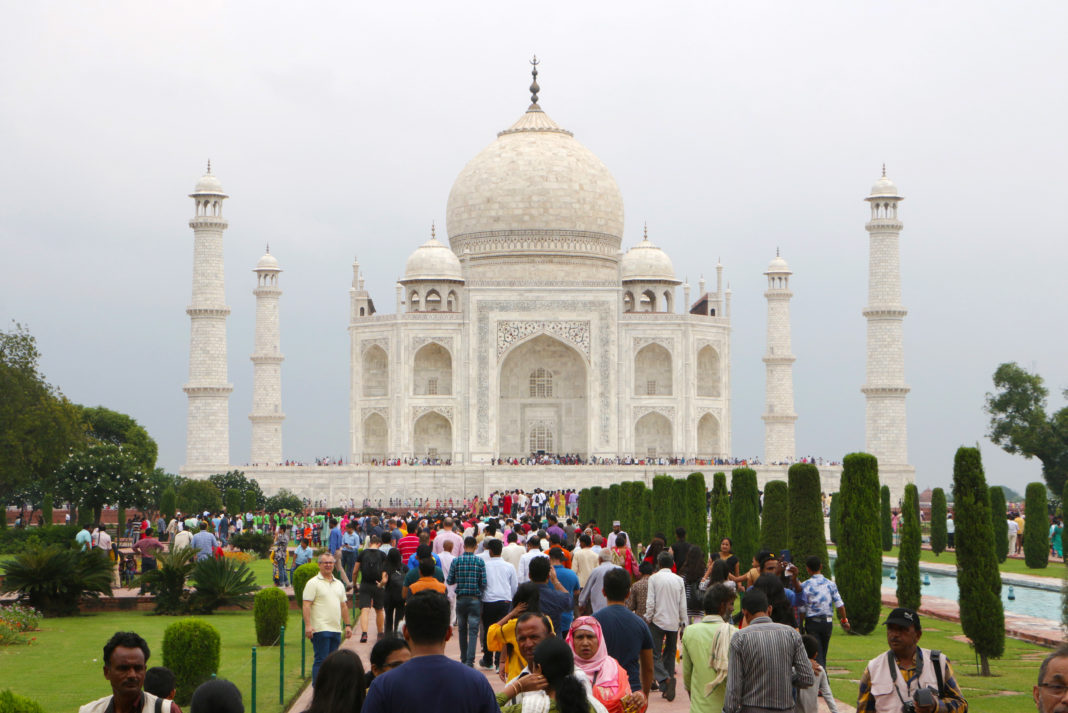 The persecution of Christians is rising rapidly in India, driven by Hindu extremists’ goal of ridding the country of all non-Hindu religions and eradicating the Church by the end of 2021. Christians across the country are living in constant fear, as a systematic campaign of violent harassment, rape and murder is waged against them.

This is the finding of a shocking new report from the London School of Economics (LSE), commissioned by the ministry organisation Open Doors International. The report, titled “Destructive lies – Disinformation, speech that incites violence and discrimination against religious minorities in India”, describes the extreme persecution Christians and Muslims are facing at the hands of violent vigilante mobs of Hindu nationalists or Hindutva*.

Extremists are highly organised and do not shy away from using extensive violence to achieve their goal. They use propaganda to stir up violence and discrimination, and lobby for changes in official policies to restrict the freedom of the Church. Christians are discriminated against, are rejected by their families and communities, struggle to survive and often fear for their lives. 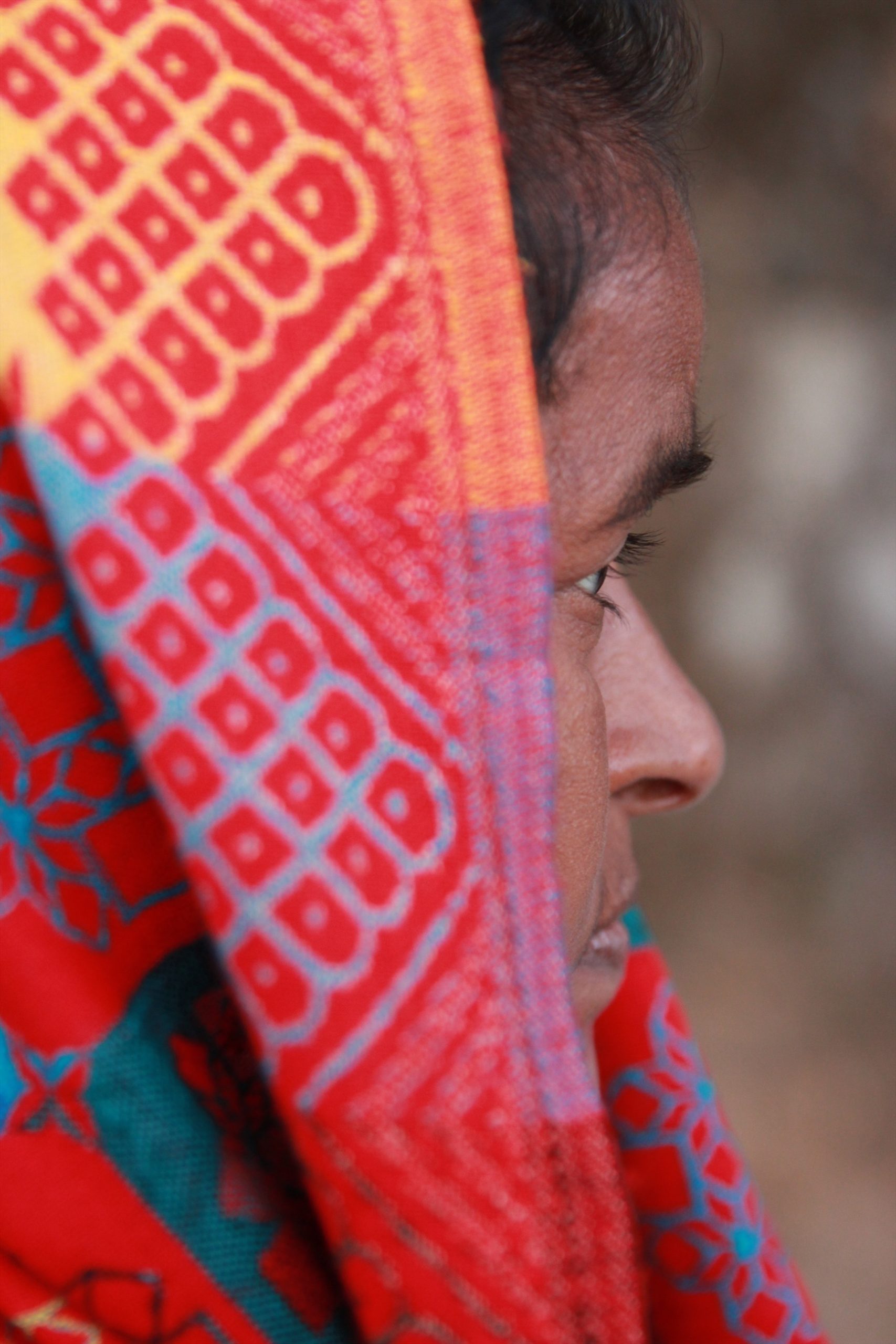 Vinita, a Christian woman from India, and her six-month-old baby daughter were nearly killed in a mob attack. After the attack they were refused hospital treatment because of their faith.

Violation of rights
All categories of Christian communities’ rights are violated in India and converts from a Hindu background bear the brunt of the persecution in the following ways:

According to the report, the attacks and persecution are ignored, and even condoned by state actors – including state and regional government, police and the media – to keep in favour with India’s powerful Hindutva organisations.

One of the report’s authors, who wants to stay anonymous, says: “The extent to which state actors are complicit in the violence is shocking; it was there even at the ground level. The bureaucrats, police and lower court judges are openly colluding to harass these minorities. And politicians, top religious leaders and powerful media owners are giving very overt signals that this behaviour is desirable.”

Covid-19 pandemic
The Covid-19 pandemic has made the situation even worse. People are more vulnerable because they’re stuck in their villages without a means of escape. It’s much more difficult for them to access wider community support or to get a job, and Christians are often neglected in official aid efforts.

During the current Covid-19 crisis, Christians and Muslims have been targeted in concerted campaigns of misinformation, including claims that they are deliberately trying to spread the virus and infect Hindus through their acts of worship.

Further findings of the report

The research was conducted by an LSE research team based in India. The data was collected in localities where there had been reported incidents of anti-Christian or anti-Muslim violence. 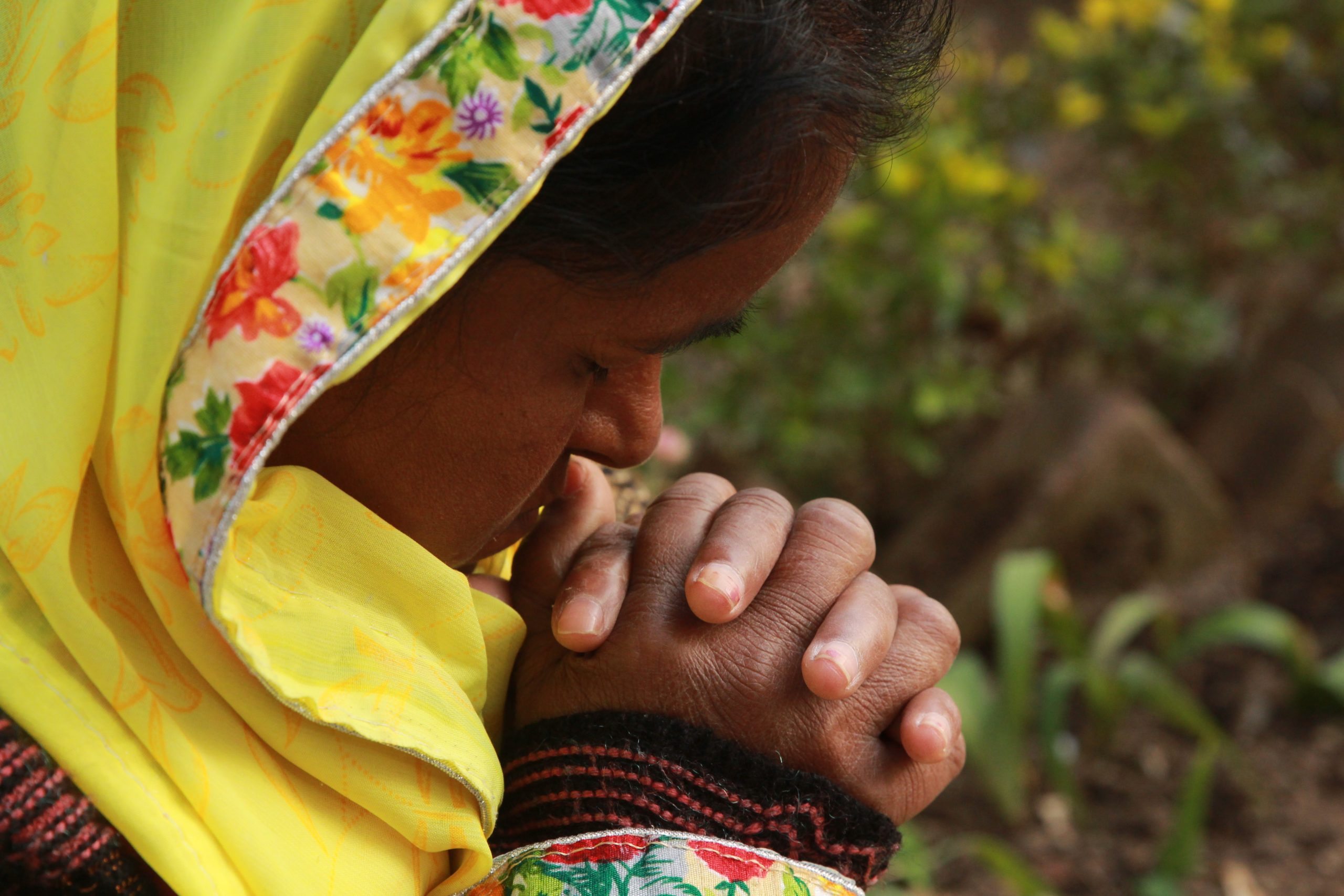 The Church is fighting to stay alive in India, and many Christians fear for their lives because of their faith.

Case studies and recommendations
A series of disturbing case studies are laid out in the report, including Sunita Verma**, who gave birth to a still-born baby after a Hindutva mob violently kicked her in the stomach; Ravi, a local labourer, who was entrapped and beaten by a mob and left to die in a cell by the police; and the details of a mass attack on a Muslim village by a 6 000-strong mob, committing arson and driving many from their homes permanently.

The report makes a series of urgent recommendations, including an international fact-finding commission to record levels of violence and human rights violations against religious minorities.

The executive director of Open Doors Southern Africa, Jan Gouws, says: “The international community can no longer ignore what is happening in India. They cannot turn a blind eye to these atrocities. We are calling for a thorough investigation of this brutal and systematic persecution of religious minorities.”

Meanwhile social media corporations are urged to take a series of immediate measures, including:

“What is really shocking, is how this is not being taken seriously by social media platforms and companies who support human rights,” adds the unnamed co-author of the report. “They should deal with it as a very serious situation. I think they would have a different reaction if Christians were being persecuted like this in America or Britain.”

The report was released globally on 1 July 2021 as the start of Open Doors’ Impact India campaign. This campaign aims to bring awareness about and raise support for the situation of Christians in India. For more information, visit the South African campaign’s webpage at www.standfortruthindia.co.za.

* Hindutva translates as “Hindu-ness” and is a form of nationalism. It defines Indian identity solely in terms of Hinduism and sees all faiths and philosophies not indigenous to India (Christianity, Islam, secularism) as “un-Indian” intruders into the nation. 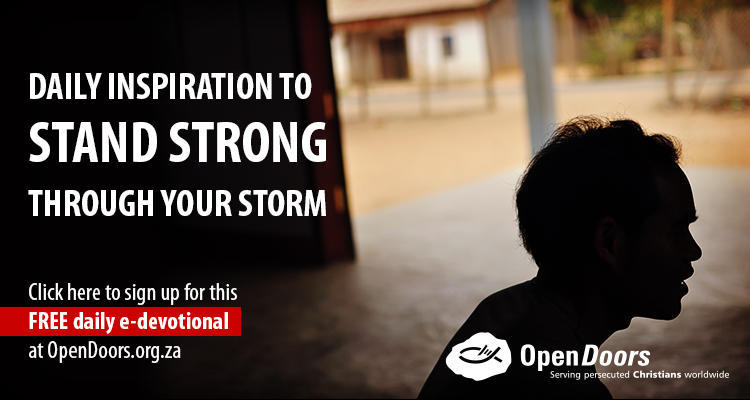 Names have been altered for safety reasons.

Date published: 14/07/2021
Feature image: The Taj Mahal, one of India’s most popular tourist attractions, is visited by thousands of tourists every year.