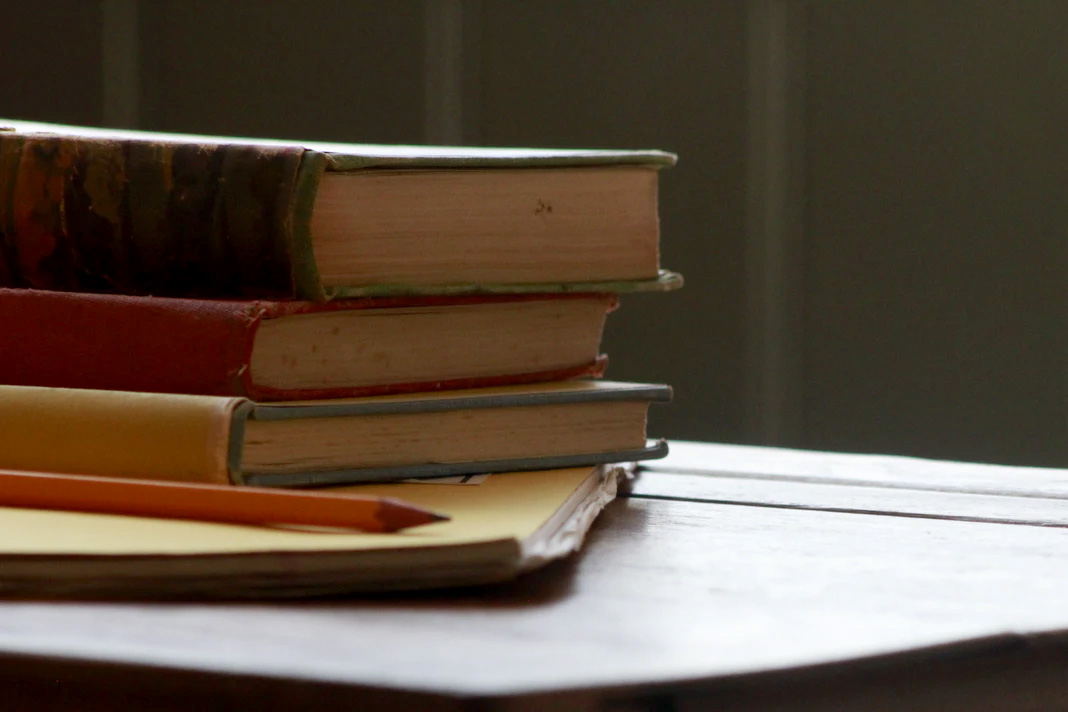 A new study by the Jerusalem-based watchdog group IMPACT-se shows that school textbooks in Turkey are becoming more Islamicized and now refer to Jews and Christians as “infidels,” JTA reported Thursday.

Researchers at the Institute for Monitoring Peace and Cultural Tolerance in School Education (IMPACT-se) found a change in Turkish school textbooks that previously referred to Jews and Christians as “People of the Book.” New textbooks, however, such as “Fundamental Religious Knowledge,” a publication released after 2017 that is part of the mandatory curriculum in Turkish elementary schools, have switched to calling them by the pejorative.

“Some anti-Christian and anti-Jewish sentiment has been introduced; in both cases the pejorative infidels is used, rather than the traditional term, ‘People of the Book,’” the report said. “The curriculum demonizes Zionism and verges on anti-Semitic messaging by describing some Jewish schools in post-WWI Turkey as hostile to the country’s independence.”

The IMPACT-se study did find a positive note, discovering that Holocaust studies have been introduced under Erdogan, making Turkey the second Muslim-majority country, after Azerbaijan, to include the genocide as part of the mandatory curriculum. Erdogan has invoked the Holocaust repeatedly in speaking about the treatment of Muslims in Europe today.

According to the report, the changes in the Turkish curriculum coincide with radicalization in Turkish schools following the failed 2016 coup against Erdogan, leader of the Islamist Justice and Development Party.

“School books have been weaponized in Erdogan’s attempts to Islamize Turkish society and to hark back to a nostalgic age of Turkish domination,” wrote Marcus Sheff, CEO of IMPACT-se, adding that his group has identified “increased demonization of Israel and anti-Semitic aspersions.”

One book, “A Contemporary Turkish and World History,” states that Israel is seeking to “reconstruct Solomon’s Temple” on Mount Zion in Jerusalem. Another accuses the Alliance Jewish schooling network and the Maccabi sports association of working against Turkish national independence movement.

Israel’s conflict with Palestinians, who are referred to as “Muslims,” is described as a religious war where Israel is the aggressor.

Jihad the ‘new normal’
IMPACT-se noted that Turkey’s previous tolerance in education has dwindled as the curriculum has been radicalized. Jihad war has been introduced into textbooks and turned into the “new normal,” with martyrdom in battle glorified, the report said.

“The textbooks appear to offer no caveats to their support for the radicalism inherent within these interpretations of historical resurgence,” the report noted. “There is an emphasis on concepts such as ‘Turkish World Domination‘ and Turkish or Ottoman ‘Ideal of the World Order.’ According to the curriculum, the ‘Turkish Basin’ stretches from the Adriatic Sea to Central Asia.”

The report shows that the curriculum “adopts an anti-American stance, displaying sympathy for the motivations of ISIS and Al-Qaeda,” adding that the new content “conveys subtle anti-democratic messaging, describing former political allies as terrorists, and suggesting that civil activism … is manipulated by suspect capitalist and foreign powers.”