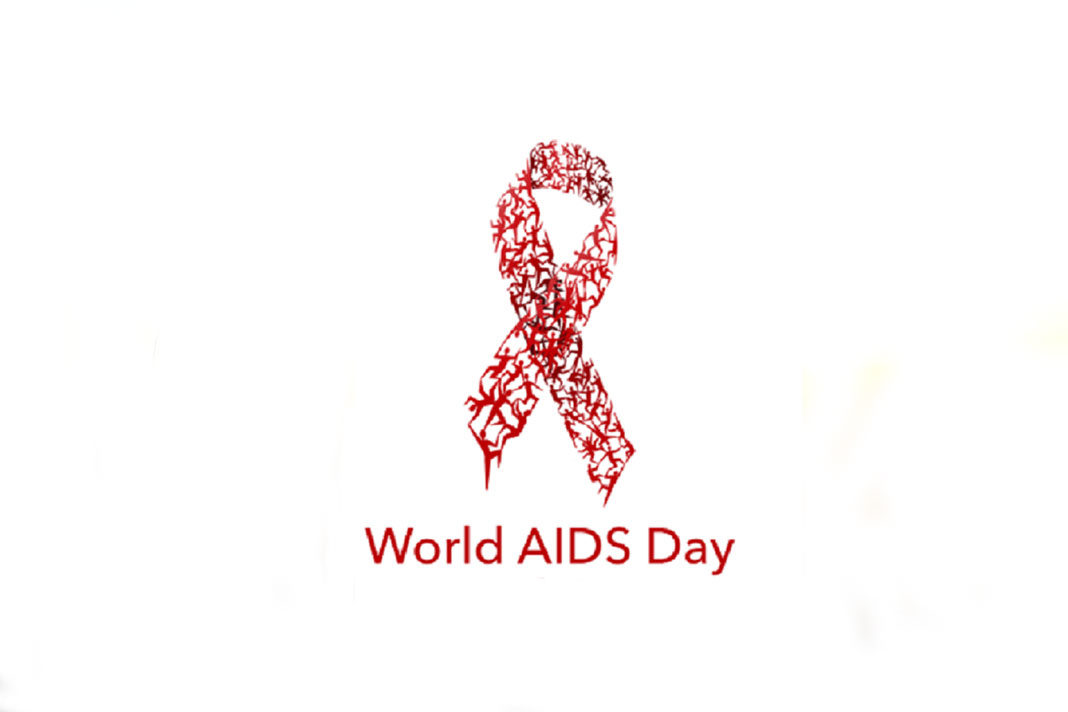 The Trump administration marked Worlds AIDS Day with the announcement of a $100 million investment to expand engagement with faith-based organizations and communities who are helping to fight HIV and AIDS.

“It is a day to remember those who have lost their lives to AIDS,” Vice President Mike Pence told a gathering of administration officials and faith leaders. “But it’s also a day to celebrate the remarkable progress that we’ve made in combating this disease and to reaffirm our ongoing commitment to end AIDS as a public health threat.”

Faith-based groups are on the front lines, leading the fight against this epidemic with prayers, funding and research. Thursday’s announcement is part of a team effort by the White House, lawmakers and groups around the world to bring an end to the devastating disease.

“Our administration is proud to partner with faith-based organizations across Africa and around the world as we confront HIV/AIDS,” Pence said.

So far, the President’s Emergency Plan for AIDS Relief, or PEPFAR, has helped save more than 16 million lives.

PEPFAR began 15 years ago under President George W. Bush, funding treatment for 14 million people. The initiative even helped some 2.2 million babies who were born HIV-free to HIV-positive mothers.

The Circle of Hope in Zambia teamed up with PEPFAR to help more than 3,000 people this year alone.

“We are going to win this battle primarily because of the faith of the Lord Jesus Christ,” Circle of Hope’s Gibstar Makangila said.

“We want to reach out wholeheartedly so that they can enjoy a good life and actually experience the hand of God in their life through PEPFAR,” he explained.

“If you want to end this pandemic you’ve got to bring the faith-based community, the churches, especially Africa,” he noted.

With that in mind, Smith has introduced a 5-year, $30 billion extension of PEPFAR that has bipartisan support in the House and just passed the Senate Wednesday.

“It could come back with a vengeance unless there is ongoing expansion of best practices to reach the greatest number of people,” Smith said of the HIV/AIDS epidemic.

So far, AIDS-related deaths have been cut in half since its peak in 2004, and new HIV infections have declined by nearly 50 percent because of initiatives like PEPFAR.