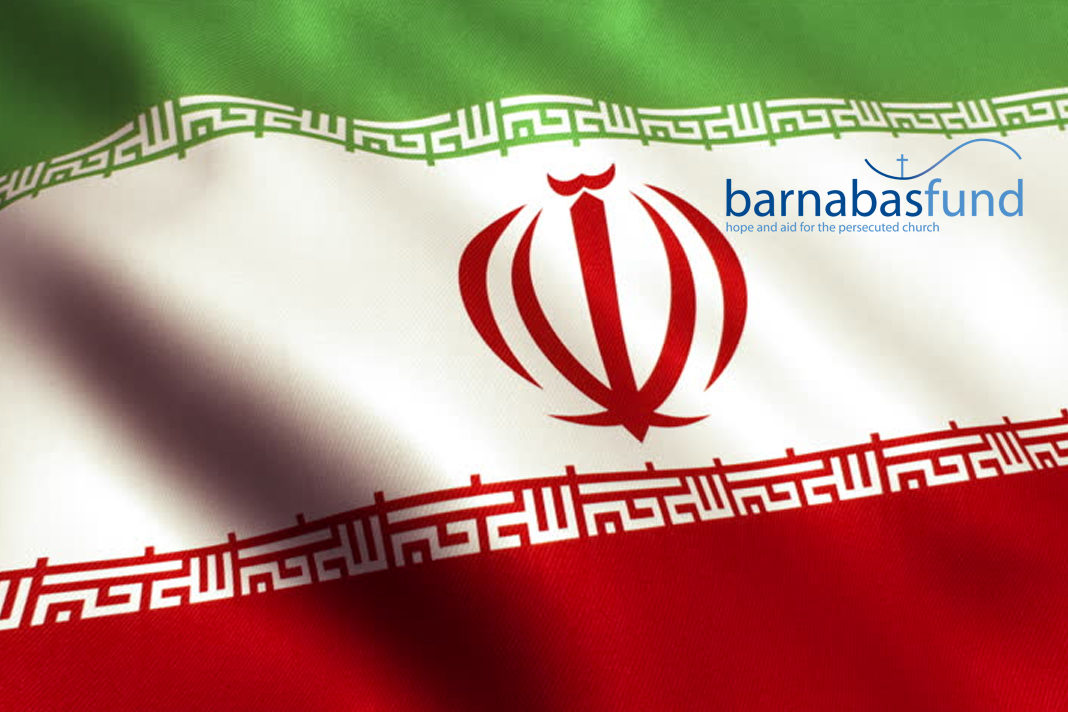 Iranian Christian Naser Navard Goltapeh wrote an open letter from his prison cell on 1 November questioning why worshipping in house churches is an “action against national security”.

The Farsi-speaking convert from Islam, who was remanded in the notorious Evin prison and sentenced to serve a ten-year term in January 2018, wrote, “Today marks more than two years since I have been detained in prison for the fabricated charge of acting against national security by running house churches, even though religious ceremonies are part of our religion.

“I hope that Christ’s love will spread through the voice of imprisoned Christians throughout the world,” wrote Naser Navard Goltapeh from his prison cell [image: Article 18]

“I do not know by what logic or under which crime this heavy sentence has been imposed upon me. I hope that Christ’s love will spread through the voice of imprisoned Christians throughout the world,” wrote Naser.

He noted that Christians are one of Iran’s recognised religious minorities that “are free to practise their religion” under the constitution.

Naser was arrested in July 2017 with three Azerbaijani Christians during a secret police raid on a church meeting. He was convicted of assembling in an “illegal gathering” that “threatens the security of Iran”. The others were also convicted then released and sentenced in absentia, after returning to their country.

In April 2018, Naser’s family raised concerns over his health. They said Naser, who was kept in solitary confinement for two months while undergoing gruelling interrogation, was at risk of losing his teeth if he did not receive treatment for a severe gum infection.

Christian worship meetings in Farsi, the national language spoken by the Muslim majority, are often targeted by the Iranian authorities in their efforts to discourage conversion of Muslims to Christianity. Historic Assyrian and Armenian Christian minorities who have their own languages, not spoken by the Muslim majority, are usually allowed to worship freely in those languages.