Home News With Churches’ Blessing, Belarus Is Writing A New Page In Its History 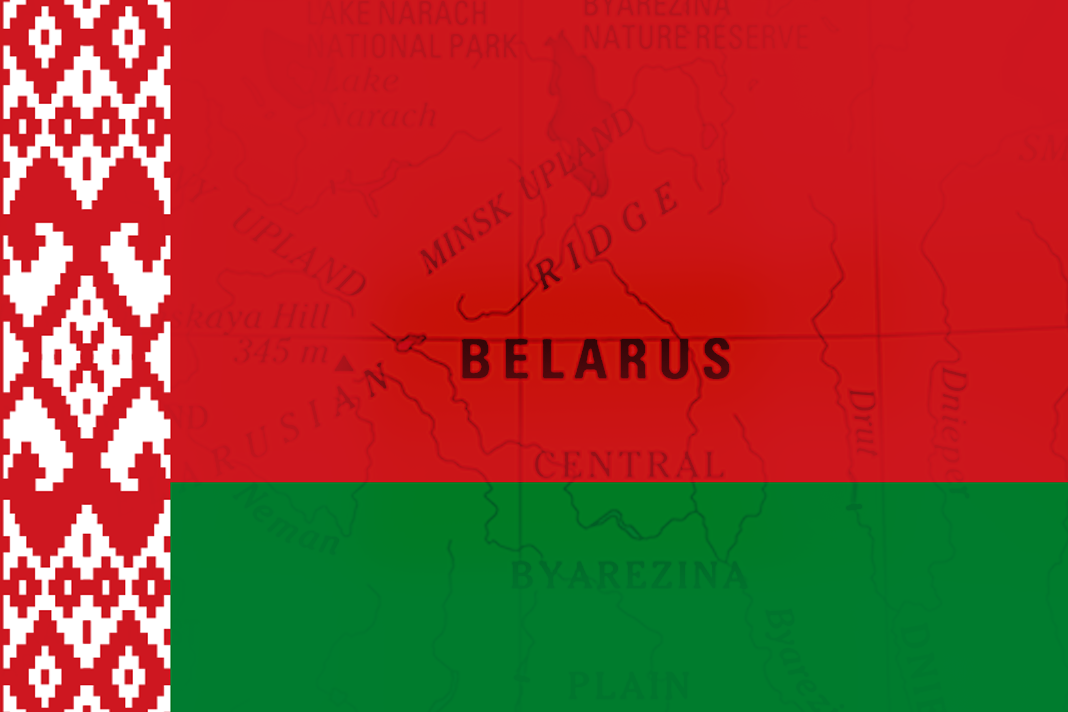 The Outcome of the August 9 presidential elections in Belarus—leaving a strongman in power, and forcing a democratic candidate to leave the country—triggered widespread riots, and media reports featured images of severe police action being taken against demonstrators. Magda Kaczmarek, head of the Belarus desk at Aid to the Church in Need (ACN), discusses the situation.

Is there cause to be fearful of further escalation, or even of civil war?
The country’s population was dissatisfied with the election result, but unrest and tension were already evident beforehand. Initially there were bloody clashes with a lot of violence and aggression aimed at the protesters; thousands were arrested, and many brutally beaten. According to local media, only a few hundred have been released thus far. The special units of the militia have withdrawn, and peaceful demonstrations can take place. Such protests have never previously occurred in the history of Belarus.

What are the people demanding?
The Belarusians are a disciplined and very well-organized people. They are carrying flowers and balloons, or placards with slogans, such as “Don’t hit us!” They walk peacefully through the streets, and the public gatherings are free from aggression. During the Communist era they experienced more than enough suffering and sorrow. Now they want only peace and quiet in their country, and they long for democracy. Young people in Belarus are well educated and eagerly follow the developments taking place in the neighboring countries of Poland, Lithuania and Latvia. They believe that the time for change has come. The young generation want to adopt an open stance towards Europe and watch their own children grow up in a peaceful and tolerant society.

What can the EU and the eastern European neighbors do?
I am confident that the people are capable of resolving their own problems. Pope Francis addressed the Belarusians Aug. 16, calling for peace and justice, and for a dialogue within society. I think his message is clear. Belarus is a Christian country; the majority are Orthodox Christians, and the Roman Catholic Church makes up 10 percent of the population. Roman Catholic Archbishop Tadeusz Kondrusiewicz of Minsk-Mohilev, appealed to the public last week and proposed a round table. He said, “At this turning point in our history … I call on all parties to the conflict to put an end to violence. Let your hands, which were created for peaceful work and fraternal love, be kept away from weapons and stones. Based on a dialogue conducted in truth and mutual love, let the strength of the argument prevail, not the argument of strength.”

What can the Churches do in practice to restore calm?
The bishops have issued a call to prayer. People are looking for comfort and finding it in faith. Evil is to be fought with goodness. An example is provided by the women in white blouses who have physically embraced the militia and attached flowers to the backs of their riot shields. I once believed that people in the post-Soviet era were distrustful, lacked initiative and shunned responsibility, but recent days in Belarus have proved the opposite.

What is the current state of interreligious dialogue?
Common prayers for peace in the country are signaling great solidarity between the Churches. The Orthodox Church and representatives of various Christian denominations, Judaism and Islam have joined the appeal of Archbishop Kondrusiewicz for nationwide prayer. At the start of the COVID-19 pandemic, moreover, all denominations joined forces to pray for help against the pandemic. According to Archbishop Kondrusiewicz, such an example of solidarity was unprecedented. In addition, the common aspirations of the Catholic and Orthodox Churches to protect life, oppose abortion, and promote family life have been known for years.

What course will the country steer between autocracy and democracy?
Belarus is a beautiful country with glorious landscapes, lakes and an abundance of natural resources. The agricultural collective farms belong to the state, but more and more people are turning their backs on rural life and going into the towns and cities to find work. It is neat and clean everywhere, and the roads are exceptionally good. The country is host to numerous universities with good lecturers and young people who are keen to learn. These things create opportunities for a sense of freedom and democracy to develop, so open and constructive dialogue with those in power is extremely important. The voice of the Churches is undoubtedly a crucial factor. Archbishop Kondrusiewicz has asked all donors of ACN to pray for peace in Belarus and against hatred.