Home News 1,000-Year-Old Bible On Display In US For First Time 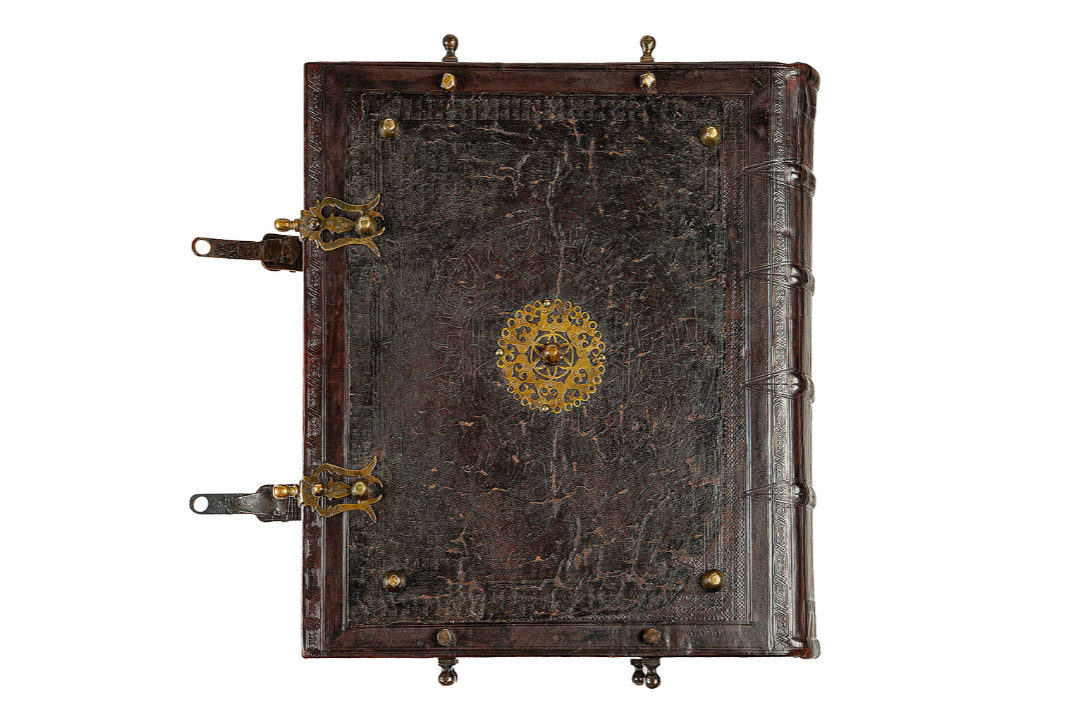 Dubbed by the museum as the “Washington Pentateuch,” it is said to be one of the oldest texts of the Bible to be written in book form.

On Thursday, the public was invited to take a glimpse at a 1,000-year-old Pentateuch (five books of Moses: Genesis, Exodus, Leviticus, Numbers, Deuteronomy) at the Museum of the Bible in Washington, D.C.

“This artifact is a window into an era, a millennium ago, that serves as a basis for how we understand and still talk about the Bible today,” said Dr. Jeff Kloha, the chief curatorial officer at the museum,

Dubbed by the museum as the “Washington Pentateuch,” it is said to be one of the oldest texts of the bible to be written in book form.

“These are the first examples of actual books rather than scrolls,” Professor of Classical and Modern Jewish and Hebrew Literature Dr. David Stern told The Jerusalem Post. “There are about 20 of them, but maybe five or six books as complete as this one, or more complete, and then probably about 10 or 15 more that have sizable portions.”

The leather-bound Washington Pentateuch is measured at 15 x 24 inches and contains two sections. According to the museum’s curators, the nearly 500-page main section is roughly 1,000 years old, while the second 20-page section was written in 1141 by Joseph ben Jacob in Alexandria, Egypt. It is believed that Joseph ben Jacob’s section originally belonged to a different manuscript that was eventually added on to this Pentateuch centuries later.

“The Washington Pentateuch survives as one of the rarest and most well-preserved texts that serves as the basis for many modern Bibles, ” said Herschel Hepler, the Museum of the Bible’s curator. “This remarkable book features the Masoretic Text: the authoritative text of the Hebrew Bible in Jewish and Western Christian tradition.”

The museum acquired the holy text from David Sofer, an Israeli businessman, about two years ago. Prior to Sofer’s acquisition, it was once held by a Karaite Jewish community in the Crimean city of Yevpatoriya, who then gave it as a gift to the archbishop of Kherson, Ukraine in 1835, reports Religion News Service.

The Washington Pentateuch will be on display at the museum’s “A Fence Around the Torah” exhibit until March 29, 2020.