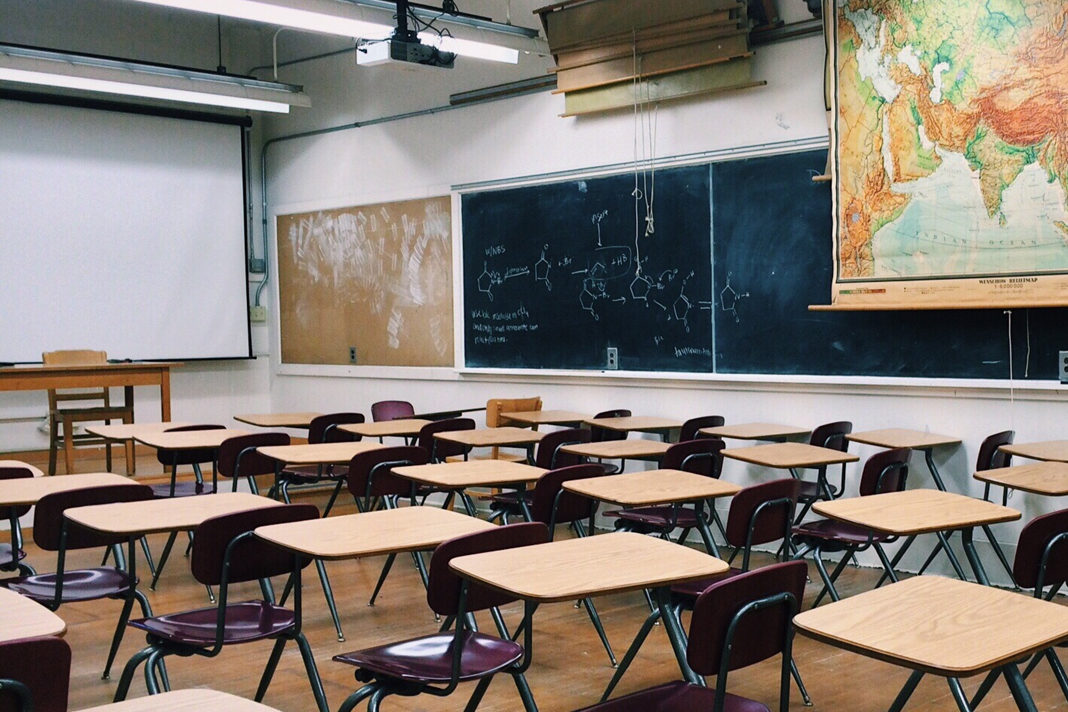 Last year, Caleigh Wood sued her high school for allegedly being forced to promote Islamic beliefs in class. The case was brought to a district court, and then the U.S. Court of Appeals for the Fourth Circuit, in which both ruled against Caleigh.

The Woods family, who is represented by the Thomas More Law Center, is now requesting that the case be heard by the Supreme Court.

Last week, the Law Center asked the Supreme Court to hear their appeal, against the Charles Country Public Schools, where the incident took place.

“Under the guise of teaching history or social studies, public schools across America are promoting the religion of Islam in ways that would never be tolerated for Christianity or any other religion,” added Thompson.

“Prompted by zealous Islamic activism and emboldened by confusing court decisions, schools are now bending over backward to promote Islam while at the same time denigrate Christianity.  We are asking the Supreme Court to provide the necessary legal guidance to resolve the insidious discrimination against Christians in our public schools.”

Background details
The incident between Caleigh Wood and the Charles Country Public Schools transpired during the 2014-2015 school year. According to the complaint filed by Woods, the students in her world history class were forced to promote Islamic beliefs to one another in class.

In January 2016, the Thomas More Law Center filed a suit against the school district, representing Caleigh and the Wood family.

Allegedly, Wood, along with the rest of the students in her 11th-grade world history class were taught that “most Muslim’s faith is stronger than the average Christian,” as well as being “instructed that the Islamic religion is a fact while Christianity and Judaism are just beliefs.”

Not only this, but they were required to recite passages in class from both the Quran and the shahada, which is the Muslim statement of faith.

When teaching the Quar’an, the teacher used definitive words, while using indefinite words to describe the teachings of the Bible or the Torah.

“For example that the ‘Qur’an is the word of Allah as revealed to Muhammad in the same way that Jews and Christians believe the Torah and the Gospels were revealed to Moses and the New Testament writers,’” the 2016 lawsuit read.

“During its brief instruction on Christianity, Defendants failed to cover any portion of the Bible or other non-Islamic religious texts, such as the Ten Commandments. Instead, the class included disparaging remarks about Christianity and the Pope,” the lawsuit further pointed out.

Woods, who did not want to participate in the assignment that the class, asked the school if she could do a different one in place of the one she didn’t want to do. They refused to allow her to do a different assignment and she received a failing grade.

When the Thomas More Law Center brought the case to District Court, Judge George Hazel ruled in favor of the school district. In response to the rejection, the law center pushed the case forward to the U.S. Court of Appeals, where a three-judge panel upheld the district court ruling.

Why was the case ruled in favor of the school district?
Circuit Judge Barbara Keenan, who authored the opinion, wrote that the class did not violate any first amendment rights.

The class “did not violate Wood’s First Amendment rights, because they did not impermissibly endorse any religion and did not compel Wood to profess any belief.”

“Nothing in the record indicates that the comparative faith statement was made with a subjective purpose of advancing Islam over Christianity, or for any other predominately religious purpose,” wrote Judge Keenan.

“The students were not required to memorize the shahada, to recite it, or even to write the complete statement of faith. Instead, the worksheet included a variety of factual information related to Islam and merely asked the students to demonstrate their understanding of the material by completing the partial sentences.”

What’s next for Caleigh Wood?
Caleigh Wood’s lawyers have placed a request for the Supreme Court to hear the case.

This past week the Thomas More Law Center “filed a Petition for Writ of Certiorari asking the Supreme Court to decide whether any legal basis exists to allow public schools to discriminate against Christianity while at the same time promote Islam.”

“Teaching Islam in schools has gone far beyond a basic history lesson,” Richard Thompson wrote. “Prompted by zealous Islamic activism and emboldened by confusing court decisions, schools are now bending over backward to promote Islam while at the same time denigrate Christianity.”

“We are asking the Supreme Court to provide the necessary legal guidance to resolve the insidious discrimination against Christians in our public schools,” he added.

If they decide to hear the case, then it will go before the Supreme Court, and the final decision will be made on the verdict.