Home News UK Church Offered To Cover Up Cross And Image Of Christ For... 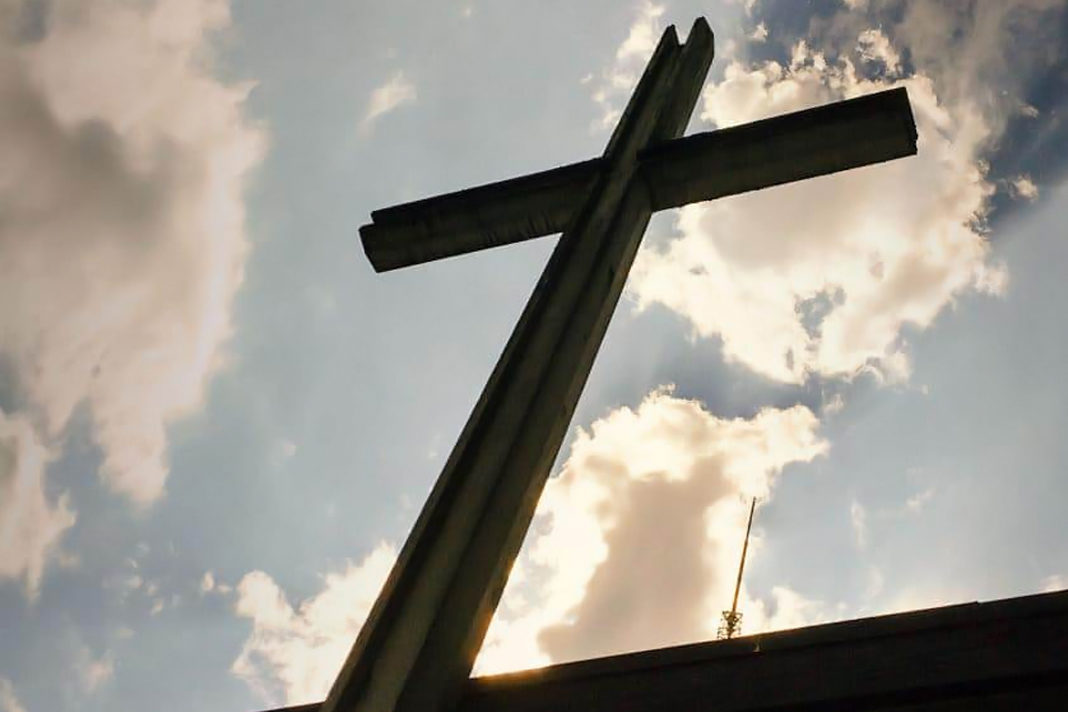 A Church of England vicar sparked controversy when she offered to cover up an image of Jesus and a crucifix in honor of the Muslim holy month of Ramadan.

The Sunday Times reports that Rev. Lissa Scott and Gerland Lee, a former mayor of Darlington, were planning on hosting a Ramadan celebration at St. Matthew and St. Luke’s church in Darlington on June 2.

The goal of the event was to celebrate diversity.

Muslim men from a nearby mosque were invited to pray in the church, while Muslim women were offered space in adjoining rooms.

According to the newspaper, church leaders also offered to cover up a cross and a well-known image of Jesus depicted as “The Light of the World” by artist William Holman Hunt.

However, the Diocese of Durham stepped in and told the church it cannot host the Ramadan celebration.

A spokesperson for the diocese told Premier: “While it is vital to build good interfaith relations, it is clear that an act of worship from a non-Christian faith tradition is not permitted within a consecrated Church of England building.”

“This is a legal position outlined in Canons B1/2/3 and B5 Section 3 where it states: ‘all forms of service used under this Canon shall be reverent and seemly and shall be neither contrary to, nor indicative of any departure from, the doctrine of the Church of England in any essential matter’.”

The spokesperson said the Muslim prayers will be held in a nearby building, then the whole community will meet at the church “for a celebratory meal inside.”

Rt. Rev. Dr. Gavin Ashenden, a former chaplain to the Queen, condemned the initial decision to host the Ramadan prayers.

“They realise that the vicar made a silly mistake, but I’m glad it happened because it raises in the public eye some important issues which people need to work through,” he said. “Islam and Christianity are not Abrahamic cousins in Middle Eastern religion. They’re actually antithetic to each other.”