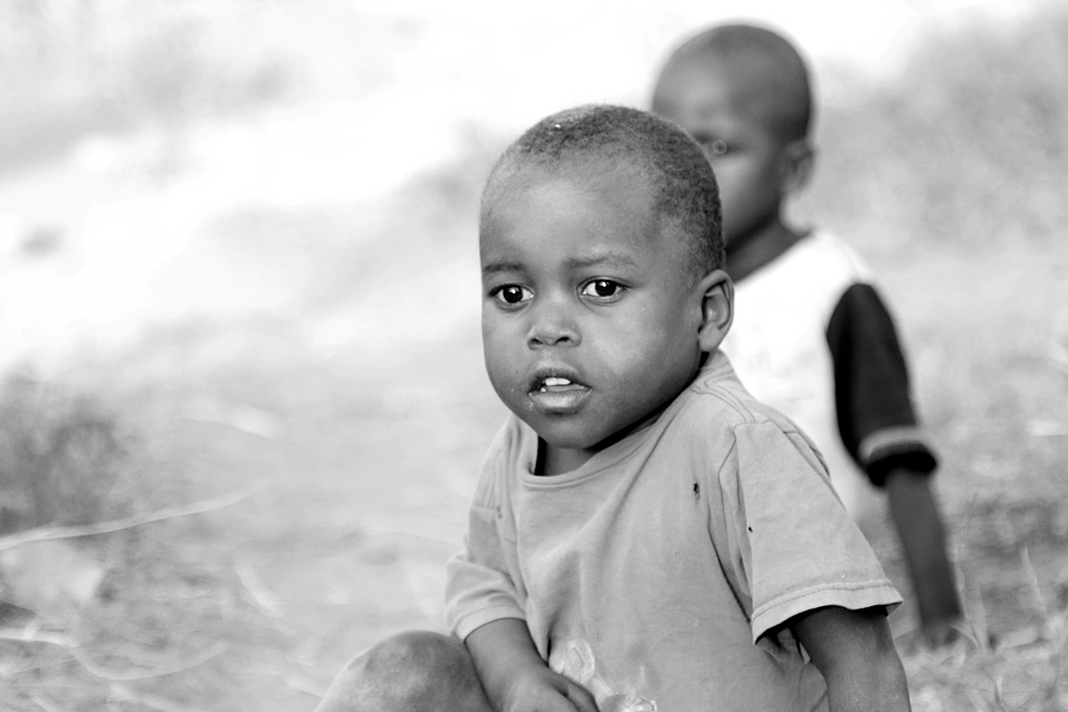 Pro-abortion groups have revived very controversial Termination of Pregnancy Bill and are pressuring the Malawi National Assembly to discuss the bill in the current sitting.

The bill which has an outright pro-abortion title seeks to legalize abortion in the pro-life and underpopulated East African Country.

The contents of the bill are outrageous, under section 15 the bill declares that a pregnant woman can walk in and demand an abortion:- which must be offered to her as it will be legal if the bill is an act.

The bill also fails to define who a woman is, this means any pregnant female regardless of age has a legal entitlement to abortion, notwithstanding this could be a teenager who is under parental authority.

The bill also proposes jailing and fining of medical practitioners who fail to offer abortion on demand or refer the abortion seeking client to another doctor. The first doctor who objects the abortion due to either religion or conscience must make sure the doctor who they recommend the client to MUST offer the abortion which still binds all doctors to abortions.

Malawi has a low population of 19 Million which translates to 0.25 percent of the World’s population and 203 people per square kilometer. This would mean the country would need to invest more in fertility rates as opposed to abortion.

Out of the 19Million inhabitants, 95 percent are Christians whose religious beliefs are against abortion.

Add your name, stand with Malawi as they face this new challenge of cultural colonialism by pro-abortion groups

Abortion clinics Marie Stopes have been present in the country under the disguised names and they would be the greatest beneficiaries of legal abortion as this is their major business.

International Pro-abortion groups IPAS and International Planned Parenthood Federation have been pushing to have abortion legal in entire Africa despite the outrage and resistance this has sparked.

The Malawi populace has resisted this abortion bill, you need to stand with them now.