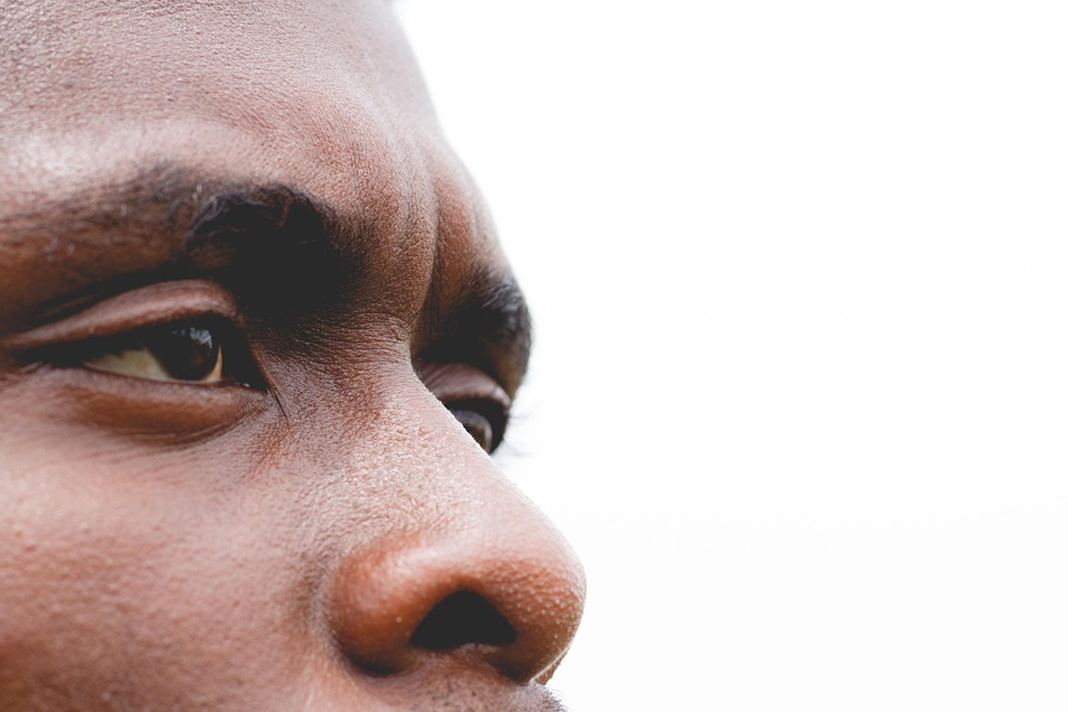 Since 2013, Christian Solidarity International (CSI) has been providing material aid to Nigerians affected by terrorist violence. The struggle between the indigenous, predominantly Christian farming communities of the Middle Belt states and the Islamist Fulani militias has now reached genocidal proportions. CSI issued a Genocide Warning  in January 2020, and has called on the Permanent Members of the UN Security Council to fulfill its obligations under the 1948 Genocide Convention.

In a recent radio interview, Dr. Obadiah Mailafia, the former Deputy Governor of the Central Bank of Nigeria, claimed the intent of the militias is to drive the indigenous people off their ancestral land and transform the Middle Belt into grazing land for the Fulani herdsmen. Mailafia believes that Nigeria’s delicate political balance would be tipped decisively in favor of militant Islamism should this project succeed. Mailafia stated that the perpetrators receive material and political support from elements within the Nigerian state. “The government has a hand in the killings,” he said. “No doubt about it.” As a result, Mailafia has been forced to take extraordinary security precautions after receiving death threats. He has been detained and interrogated multiple times by Nigerian security forces, and his release from detention was made conditional on signing a pledge of silence. Fearing for his life and freedom, he has now made the decision to keep his whereabouts unknown.

Dr. Mailafia rejected the narrative commonly recited by Nigeria’s President Mohammadu Buhari, as well as Western media, that the Middle Belt killings are a clash over land use between “farmers and herdsmen” aggravated by climate change. “Those who use this kind of language are accessories to genocide,” he said. “What is happening is a continuation of jihad. The aim is to wipe out the people and take over their land.”

Christian Solidarity International (CSI) has condemned the harassment of Dr. Mailafia, calling on Nigerian officials to cease their persecution and intimidation of critical voices.

John Eibner, president of CSI, commented, “Dr. Obadiah Mailafia has described the reality of the unfolding ethnic and religious cleansing in southern Kaduna State and the Middle Belt. He is now paying a heavy price for speaking the truth.”

Levels of violence committed by the Fulani militias in the Middle Belt now rival that of the terrorist group Boko Haram who has killed more than 37,000 and displaced over 2.5 million people in Nigeria. Fulani extremists were responsible for most of Nigeria’s terror-related deaths in 2018, not to mention the displacement of 300,000 people, according to the Global Index of Terrorism (2019).

For more information on CSI’s involvement in this conflict visit www.nigeria-report.org.