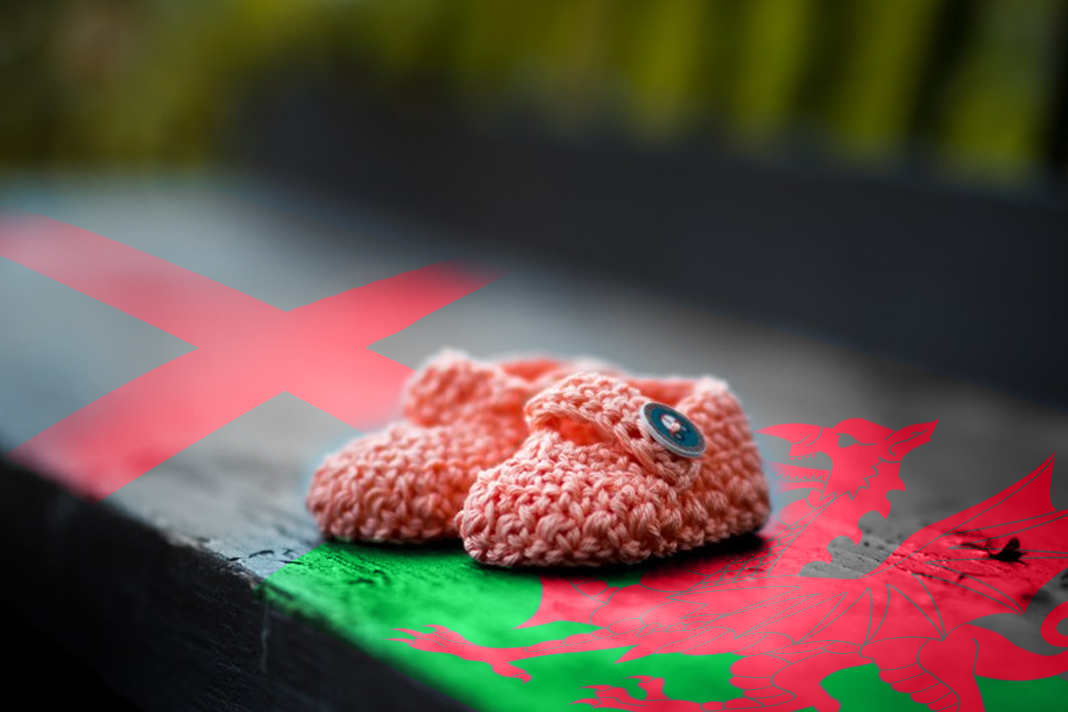 Official statistics released last week reveal that abortions in England and Wales in 2019 were recorded at 207,384 among residents – the highest number ever since abortion was legalised in 1968.

The figures rise even more when non-residents are taken into account, with 209,519 women getting abortions at clinics across England and Wales. This represents an increase of 3.4% from 2018.

Numbers have risen sharply, particularly among women aged 30 and over. Furthermore, the proportion of women undergoing an abortion who had had an abortion before rose to 40% – a 6% increase in the past 10 years.

More abortions for minor disabilities
The figures released by the Department of Health and Social Care also reveal that there were more than 600 abortions of children diagnosed with Down’s syndrome. There were 17 recorded abortions for children with either cleft lip or cleft palate.

The statistics show that there were a total of 3,183 abortions on the grounds of disability. This represents a 53% increase in the last ten years.

This comes as MPs, led by MP Fiona Bruce, recently brought a bill before Parliament to ban aborting babies with minor disabilities.

Abortion becoming easier
With the government’s double U-turn introducing ‘DIY’ at-home abortions at the end of March 2020, abortion has since been made even easier. The abortion industry estimated that during the first 13 weeks of lockdown, some 44,000 women would ‘need’ access to home abortions. Six weeks after its Pills by Post scheme began, BPAS has said that it has issued over 8,000 women with the abortion pills.