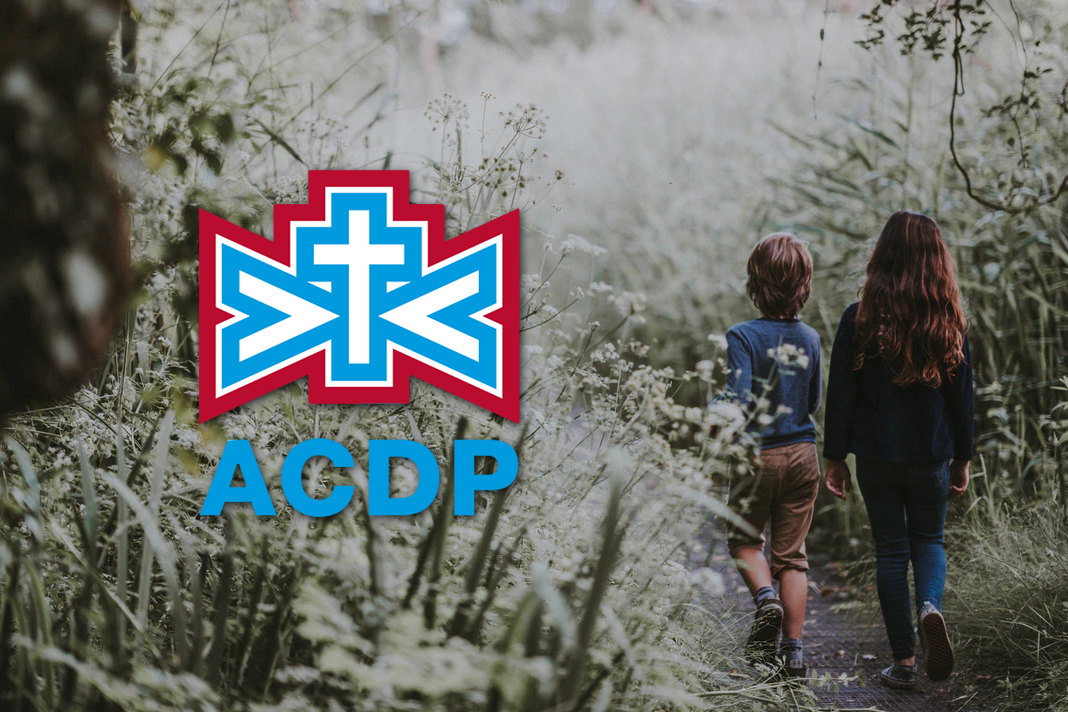 The ACDP with the utmost urgency calls on the sixth Parliament to act in the best interest of our children by signing off on the National Plan of Action for Children.

This sixth administration is currently in its second year, and we are dealing with national crisis at a level never before experienced globally. The inevitable victims of a society in crisis are the weak and vulnerable, of which children are the most exposed. This is evident in a report by UNICEF that South Africa is reportedly the most violent country for children. There is not a day in this country where violence against children does not make the headlines.

Our biggest asset is not the minerals in the ground, but the children we bring into this world. They are the owners of the future we create. We have a basket of services that seek to ensure the healthy development of children into well-adjusted adults. The capacity to deliver, however, is hampered by a scattered approach and focus.

The ACDP notes that the COVID-19 crisis has exacerbated existing inequities, with disruptions in essential health interventions disproportionately impacting the most vulnerable women and children. Domestic violence and abuse of girls and women have increased, with poverty and hunger also being on the rise.

Henrietta Fore, UNICEF Executive Director, says that “Even before the COVID-19 pandemic, a child under the age of five died every six seconds somewhere around the world, millions of children living in conflict zones and fragile settings face even greater hardship with the onset of the pandemic.”

The development of children is a critical component to building a strong nation for the future. As the late Tata Nelson Mandela once said, “Our children are the rock on which our future will be built. Our greatest asset as a nation.”

It is apparent that there is not a well-defined and focused approach to ensure the wellbeing of children in the long term, especially in South Africa. This oversight should be cause for major concern for all of us who live in this beautiful country. Our children are exposed emotionally, and physically, and the limited resources available for their benefit, require that we implement a multi-pronged approach to drive child safety and security as a matter of urgency.

Dr Tedros Adhanom Ghebreyesus, WHO Director-General, has called for renewed commitment to a healthier, safer, fairer and more sustainable world for women, children and future generations.”

Sustainability in the areas of economics and social development demand that we build resiliently by making concerted investments in the future – and by doing so with our children in mind. The National Plan of Action for Children, coordinated by national and provincial offices of the Rights of the Child, is a critical component to build a sustainable future in which children are safe and protected.

The number of children killed in South Africa increased to 1014 (up 2.9%), meaning about 3 children die every day as a result of murder. Sexual offences against children accounted for 24,387 (up 3.8%) of the reported crimes against minors, while 1,184 children were the victims of attempted murder (up 11.8%).

The statistics on violence against children, and the clear link between substance abuse and trauma shows up in the cases being reported at a community level. The ACDP, in the last two weeks, were made aware by communities that our children’s risk are increasing by the day, due to the lack of capacity and a scampered focus of our national response.

Human trafficking seems to be a ticking time bomb in South Africa. Although there are no clear and accurate figures, recent news reports, videos, and social commentary paint a scary picture.

The Trafficking in Persons Report 2017 by the Office To Monitor and Combat Trafficking In Persons at the US Department of State listed SA as a tier two nation for human trafficking, defining it as a country “whose government does not fully comply with the Trafficking Victims Protection Act’s minimum standards, but is making significant efforts to bring themselves into compliance with those standards”.

On 16 June 1995, the SA Government of National Unity ratified the UN Convention on the Rights of the Child. In so doing, it committed SA to implementing the principle of a “first call for children” whereby the needs of children are considered paramount throughout the government’s programmes, services and development strategies. This principle was adopted by the Reconstruction and Development Programme (RDP) and is the basis of South Africa’s commitments to children.

The ACDP therefore calls on the Minister of Social Development, Ms Lindiwe Zulu, and the Minister of Women, Youth and People Living with Disabilities to champion the cause for children’s rights by the former signing off on the National Plan of Action for Children.

We believe that both of these ministries have a critical role to play in advancing the rights of children, serving as advocates to empower the Office on the Rights of Children. The sign-off of the National Plan of Action for Children is a crucial part of the solution to develop a unified and effective approach to protect our children. 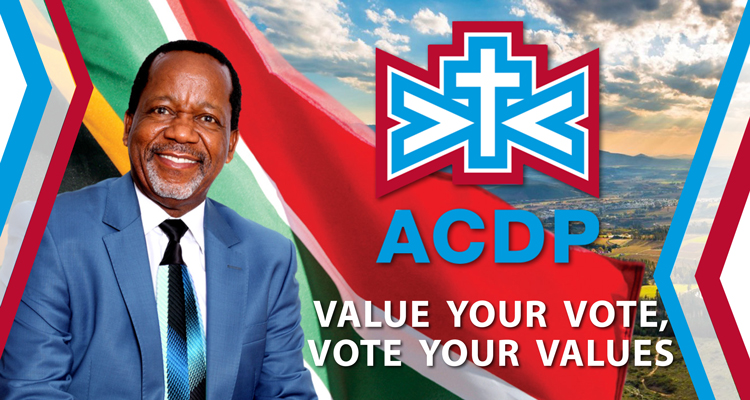