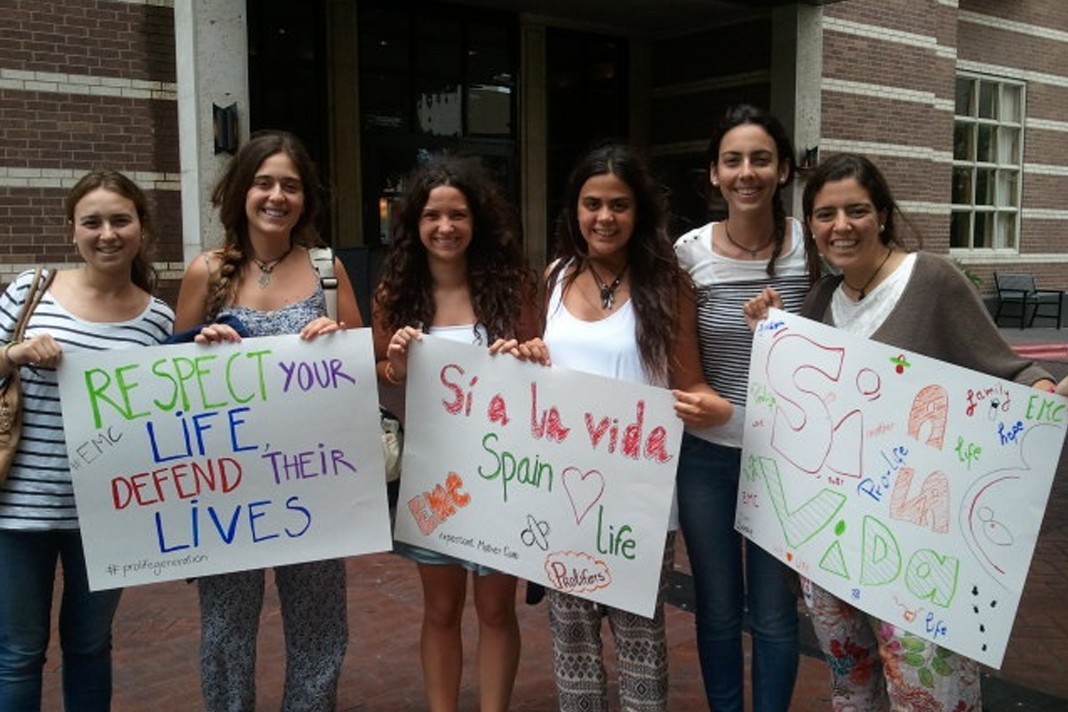 A growing number of people around the world are opposed to abortion, according to a new survey conducted by Ipsos MORI.

The poll, which questioned 17,500 people from 25 countries, found only 44% of those surveyed believe “abortion should be permitted whenever a woman decides she wants one.”

Additionally, the survey showed there had been a 5% decrease between 2016 and 2020 in the number of people supporting abortion either “whenever a woman decides she wants one” or “in certain circumstances, such as if a woman has been raped.”

The UK, Germany, France, and Spain were among the countries to show a decline.

Attitudes on abortion ignored
Despite growing pro-life attitudes around the world, parliamentarians have ignored the people they represent and have introduced more extreme abortion legislation throughout 2020.

Earlier this year, New Zealand MPs introduced the most extreme abortion law in the world.

The legislation was rushed through its final stages by New Zealand Prime Minister, Jacinda Ardern, while MPs, the media and the country were distracted with the COVID-19 pandemic.

In the UK, Westminster voted in favour of imposing a radical abortion regime on Northern Ireland.

The legislation was forced upon the province, despite 79% of consultation respondents stating they were opposed to any change in the current law.

In addition, a majority of Northern Ireland’s 90 MLAs voted to reject the regulations and over 18,000 people signed an open letter urging Westminster to let the province decide its own abortion laws.

‘Encouraging’
A spokesperson for Right To Life UK, Catherine Robinson said: “It’s encouraging to see growing support for legal protections for unborn children around the world coinciding with growing numbers of people attending pro-life marches. We hope this will be combined with parliamentarians starting to listen to the people they represent and doing more to support pregnant women and protect the lives of unborn babies.”