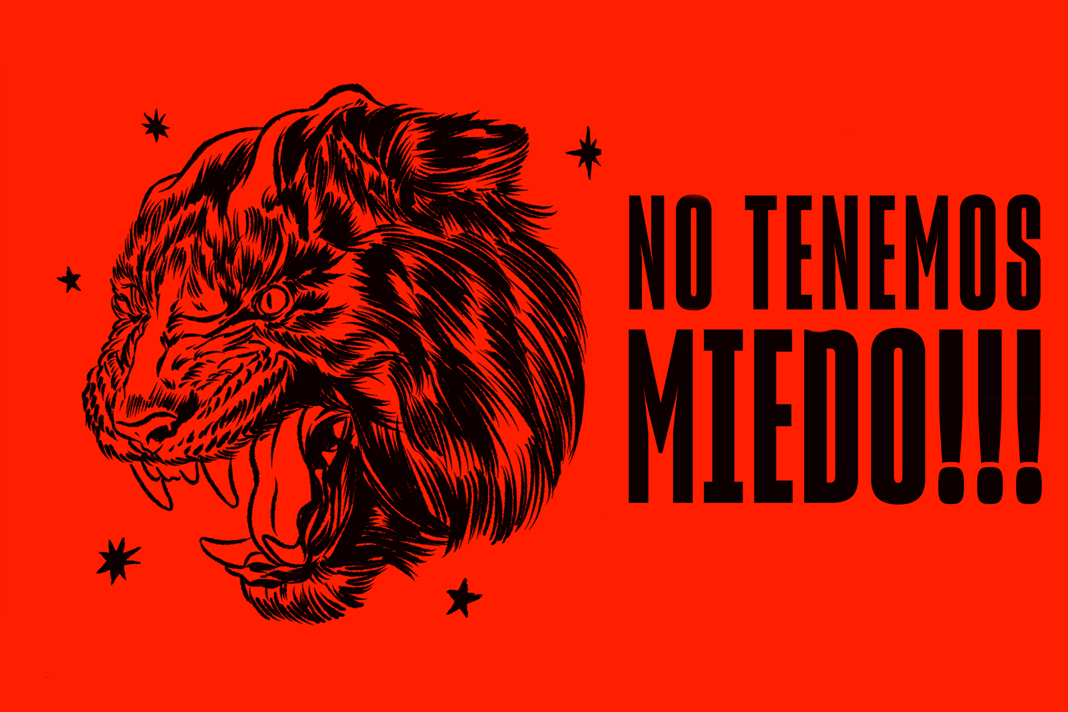 Many Americans, including U.S. Sen. Marco Rubio, R-Fla., and Kevin Hern, R-Okla., have united in prayer effort for the people of Cuba. The courageous Cubans are protesting their communist government’s human rights abuses, their lack of individual freedoms and the tragic financial situation on the island nation 90 miles off the coast of the United States.

Through social media, images and videos have emerged showing Cubans rising up against the communist government shouting, “No tenemos miedo,” or in English, “We are Not Afraid.”

These nationwide protests have been the largest since 1994.

Cuban American Rubio tweeted about the protests and included videos, He commented that the protests stem from “frustration with the dictatorship’s incompetence, greed and repression, and it is mounting rapidly.”

Rubio scolded the U.S. national media outlets for their lack of coverage of the Cuban people’s plight.

“Surreal but not surprising,” Rubio says. “Twitter says all this about COVID ‘awareness’ in #Cuba and ignores this. This is really about how socialism is a disaster and always leads to tyranny, despair and suffering.”

Videos showed socialist shock troops violently attacking unarmed, civilian protesters. The government has military out in force and is blocking access to social media and the outside world.

Hern, who represents Oklahoma’s 1st Congressional District in the U.S. House of Representatives, tweeted: “My prayers are with the people of Cuba as they courageously stand against their communist leaders and demand humanity, freedom and democracy for their people. I wholeheartedly support these brave protesters and pray for a brighter future for the Cuban people.”

Florida State Rep. Bryan Avila tweeted, “I stand with our brothers and sisters fighting for freedom against decades of tyranny, repression, misery and countless human rights violations under the communist Castro regime. I pray their courage and strength leads to a free Cuba.”

Son of Cuban exiles and the mayor of Miami, Francis Suarez, commented during a press conference that “Cubans are worthy and ready to rule themselves without tyranny, it can end today and it must end today. The implications of this moment can mean freedom for millions of people in the hemisphere, from Nicaraguans and Venezuelans and so many more.”

Florida Democratic Chair Manny A. Diaz, also a Cuban American, said on floridapolitics.com: “As I write this, the Cuban government is showing the world that it is nothing more than a repressive tyranny, holding on to a failed and cruel economic and political model. Miguel Diaz Canel’s orders to beat and arrest peaceful protesters, and his calls for confrontation between his supporters and the protesters are basically a call for a civil war within the island. Make no mistake, this is call for bloodshed, while the country suffers one of its worst humanitarian crises in decades.”

As believers, please pray for the Cuban people in their plight against this brutal communist regime and their quest to end the tyranny.