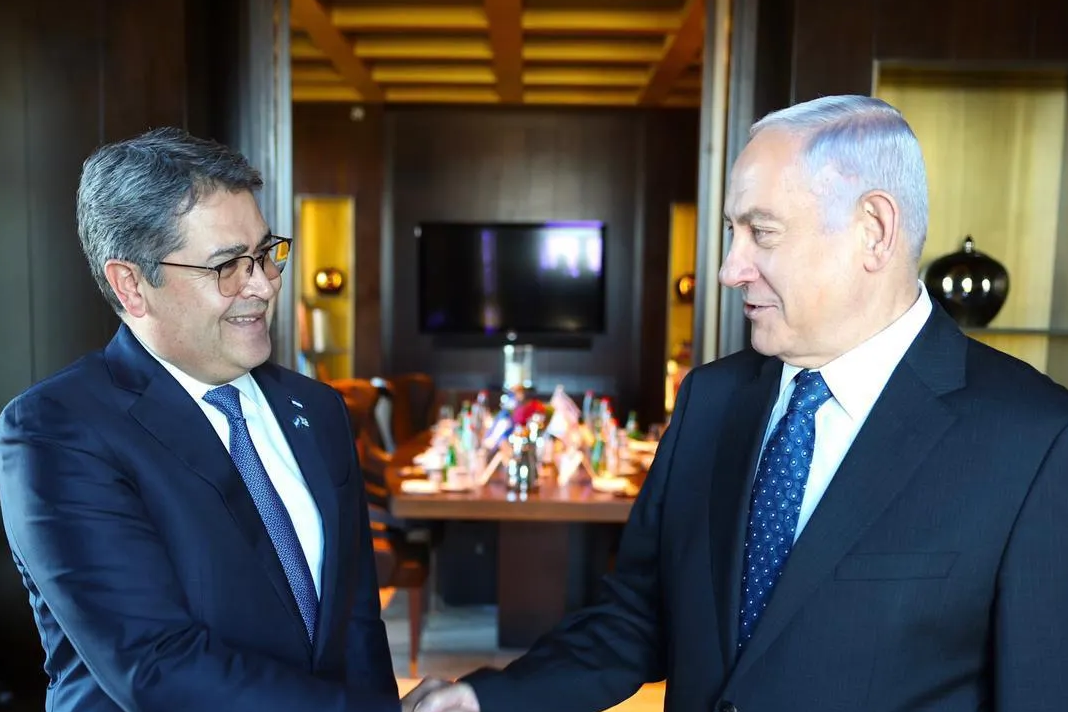 Honduras opened its embassy in Jerusalem on June 24 , becoming the fourth country to follow the U.S. move under former President Donald Trump to move its embassy from Tel Aviv. New Israeli Prime Minister Naftali Bennett and Honduran President Juan Orlando Hernandez were both present for the historic event.

“Mr. President, you are a true friend of Israel,” Bennett told Hernandez ahead of the inauguration ceremony at the Technological Park in the Malha neighborhood of Jerusalem, per The Times of Israel. “The Jewish people have a long memory, and you will be recorded in the pages of history as having done a brave and justified deed for the State of Israel.”

“We hope to continue building the solid relationship between our two countries,” Hernandez tweeted after the event, referring to Jerusalem as “the eternal capital of Israel.”

Bennett in turn thanked Hernandez for his strong international support of Israel.

“Under your leadership, Honduras consistently stands by Israel in international institutions when it is not always popular, and sometimes it also involves paying a price,” the prime minister told Hernández. “This is a testimony to our friendship—your willingness to take action … I want to thank you and the public in Honduras for this support.”

Recently, Honduras and Israel signed a series of cooperation agreements on agriculture, health, education and innovation.

Former Prime Minister Benjamin Netanyahu, who was in office when Honduras made the formal agreement to move its embassy, welcomed the move, posting on Facebook, “A holiday day for Israel!”

Netanyahu did not attend the dedication ceremony but did meet with Hernandez later in the day, his office reported.

The meeting between the new Israeli prime minister and Hernandez was Bennett’s first face-to-face meeting with a foreign leader since he took office last week.